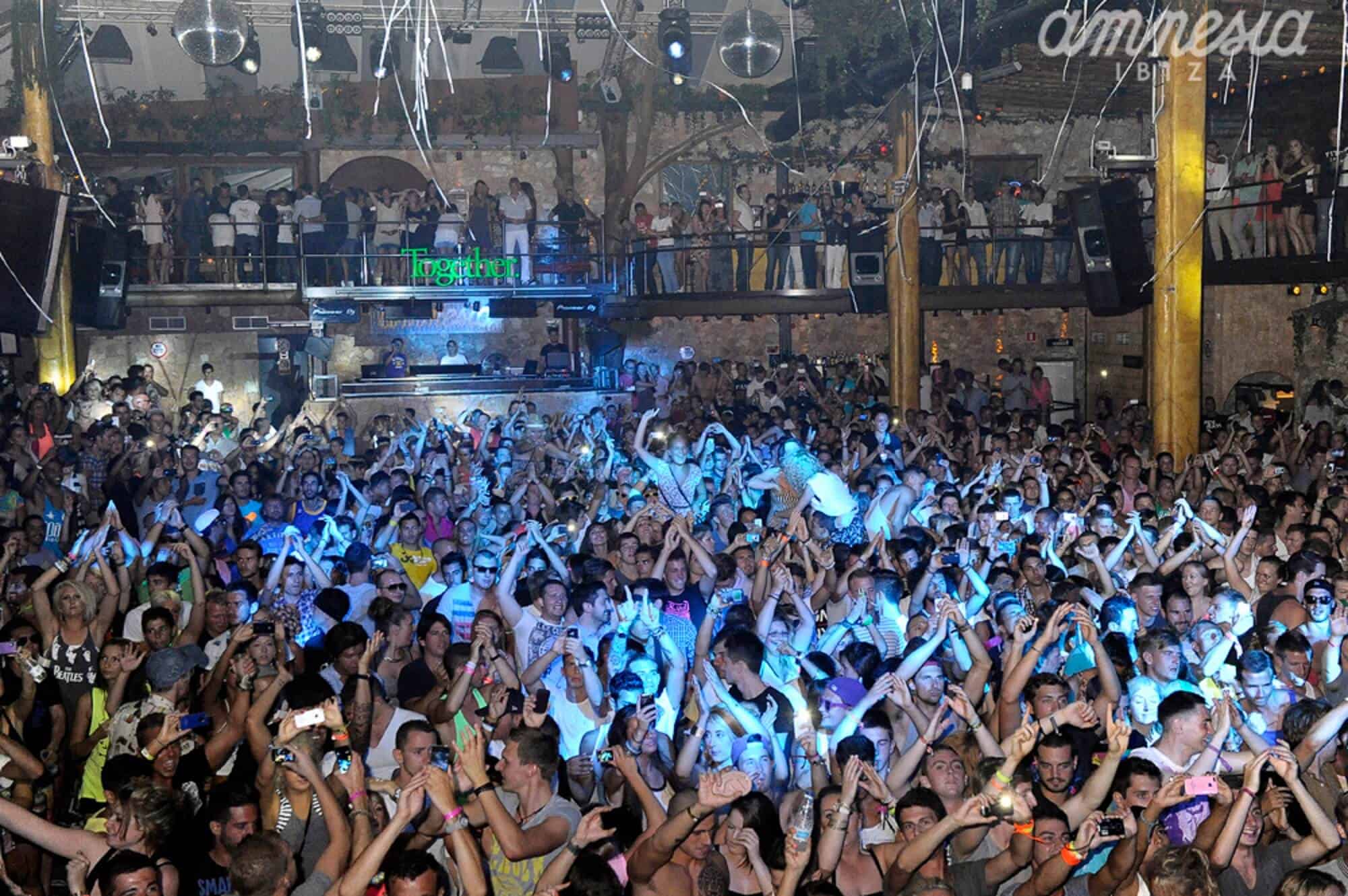 Together reveals its full lineup for Amnesia Ibiza 2020

Together has just revealed its full line up for the upcoming tenth season at Amnesia Ibiza. With the new decade some changes are going to be made; Together will this year switch from Tuesdays to Mondays at Amnesia, so you will be able to start the week right with a great party. Over the past ten years, the world famous brand has become synonymous with bringing the biggest names across the bass music spectrum to Ibiza and this year isn’t going to be any different. Running each Monday from June 1st to June 29th and from 7th September to 5th October, Together will celebrate their anniversary with Chase & Status, Sub Focus, Wilkinson, Shy FX, Holy Goof, Dimension, Netsky, CruCast, and many more.

Well established Together headliners Chase & Status will be returning to Amnesia as weekly residents once more, playing impressive ten shows to mark ten unforgettable and transformative years on the magical island. Next to them Will and Saul will also be showcasing the best of their RTRN II JUNGLE project and presenting their fresh material, which is ready to drop for the new decade.

Every season of Together is something spectacular and we are sure that this year will be one of their best ones so far! If we take a walk down the memory lane, we can remember the exclusive pairings like Andy C and Chase & Status, Holy Goof and Jauz, MK, Gorgon City and Sonny Fodera‘s B2B2B, and Sub Focus joining forces with Wilkinson and Dimension last year.

Join the fun this summer and secure your tickets on time! 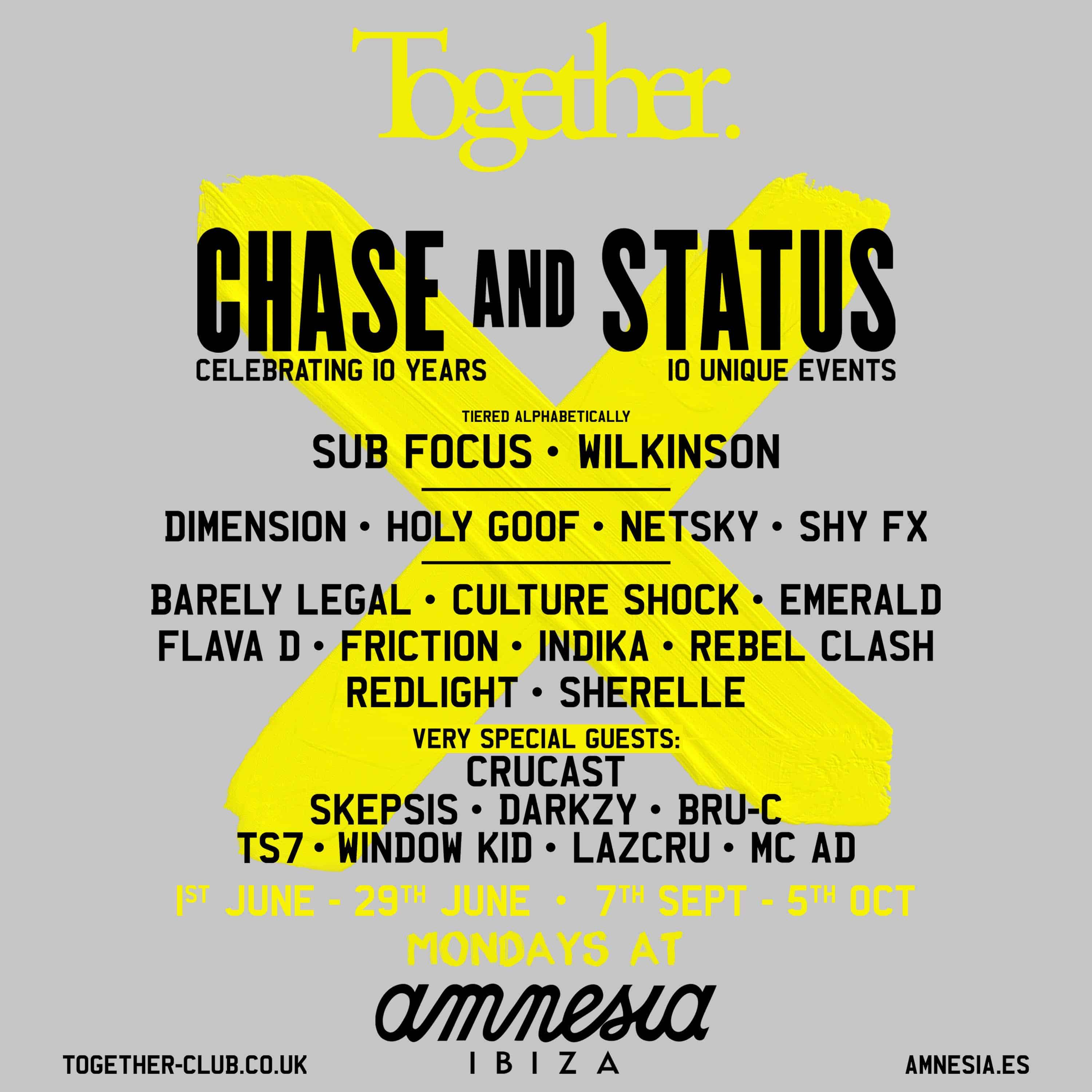