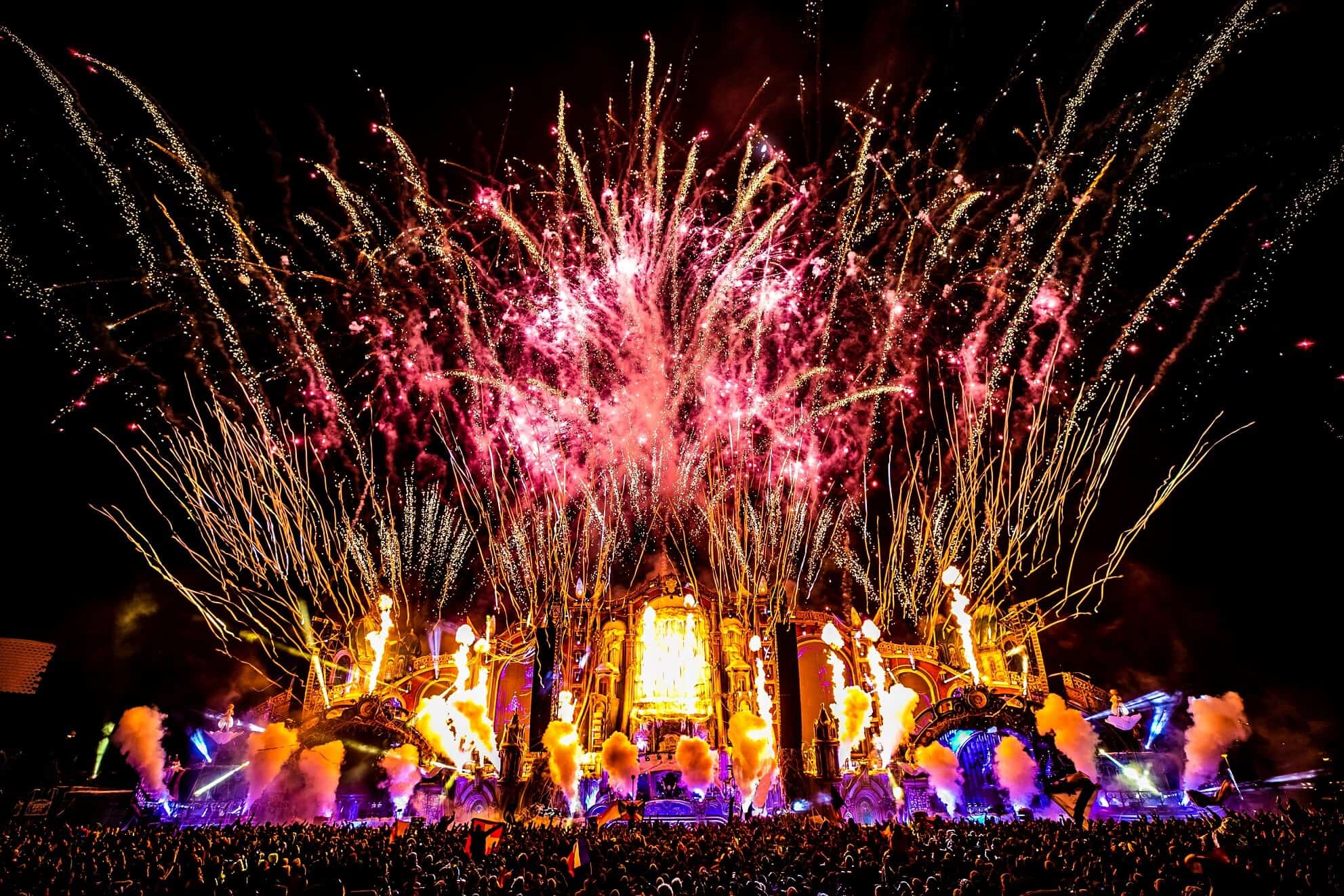 Just after updating their webpage to address the concerns about the Coronavirus, saying that there’s currently no indication that Tomorrowland Winter will not take place and they’re working closely with government officials on the subject, Tomorrowland has just announced that this years edition of Tomorrowland Winter in France is now cancelled.

France put a ban on all indoor events last week with more than 5000 attendees across the country and largely populated public gatherings as a measurement to prevent further spreading the of COVID-19 virus, resulting in the Paris half-marathon being cancelled, amongst many other events. An increasing amount of events are currently being cancelled across the world. The first edition of Ultra Abu Dhabi has been postponed due to travel restrictions put in place by airlines and governments, the Mobile World Congress in Barcelona, one of the largest technology fairs in the world has also been cancelled, and Italy, one of the countries that had the most confirmed cases of the virus, has decided to close all schools and colleges until mid-March in order to contain the spreading of the virus.

This news follows multiple sources stating that Miami’s Ultra Music Festival is also due to cancel this year. Although there has not yet been a statement from Ultra, artists are taking to Twitter to vent their feelings about the cancellation.

While this is sad news for attendees that had a ticket purchased and were looking forward to a great couple of days in the beautiful ski resort of Alpe d’Huez in France, it is crucial that organisations put the health of attendees, artists and their employees first to host the best ever experience they can. Take a look at the full statement below.