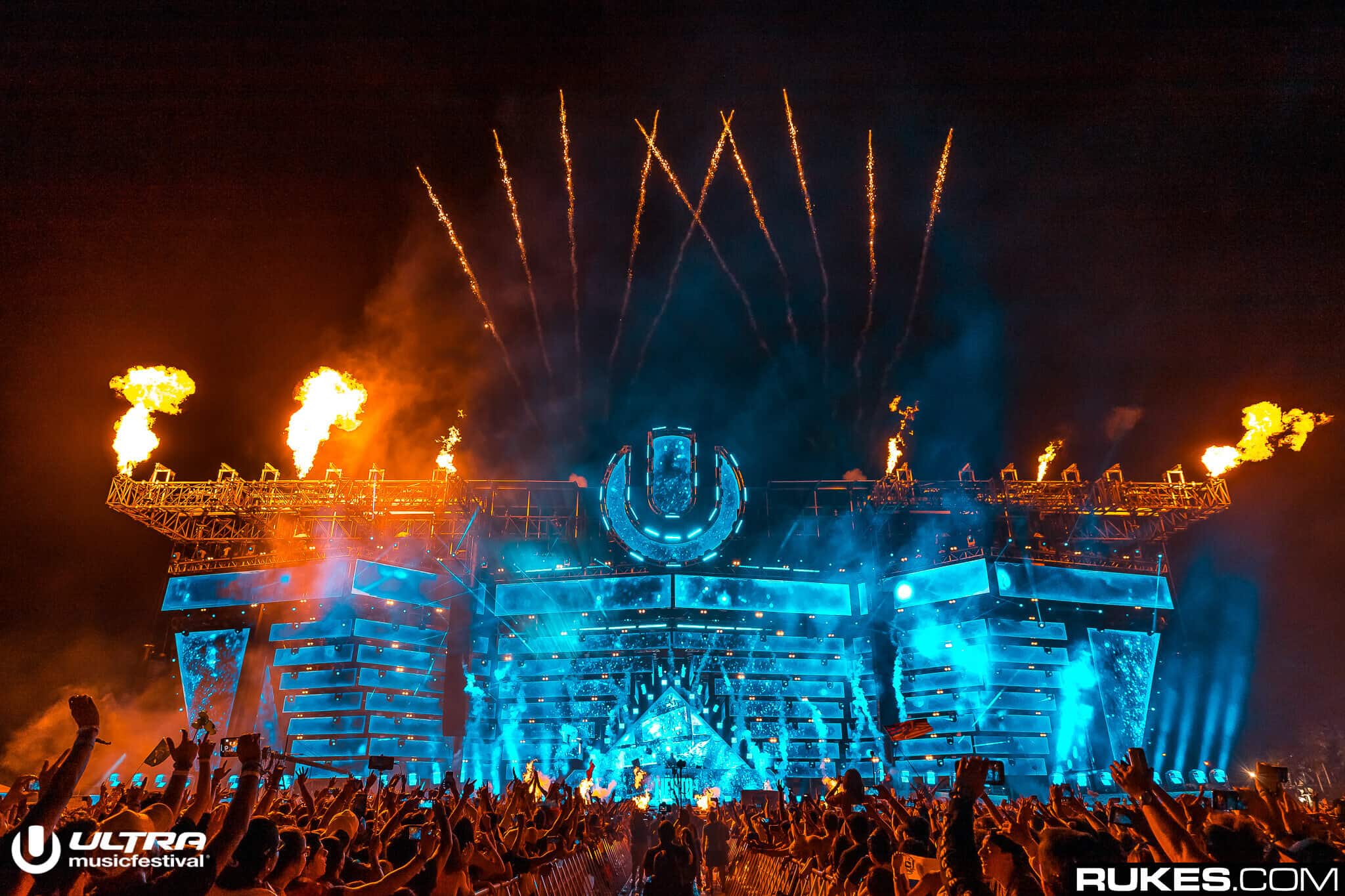 Ultra Music Festival came under fire when it announced that the 22nd edition will be postponed to 2021 and there will be no refunds for tickets purchased for the return to Bayfront Park planned for next weekend. After discussing options together with the administration of the city of Miami last week, it was announced on Friday that Ultra Miami will be postponed to next year but did not make any further statements until Monday after as to what the options for ticket holders are.

When they sent out e-mails to ticketholders on Monday, that there won’t be any refunds for this year’s ticket holders, but rather benefits like their ticket being valid for either 2021 or 2022, discounts on additional tickets, amongst others, while other events are offering full refunds due to cancellations because of the current Coronavirus pandemic, fans felt betrayed by the Ultra and took their frustration across social media platforms, like Facebook, Reddit, and Twitter.

However, the e-mails appeared to confirm that Ultra will be taking place in Miami for the next 2 years, but this may not be a safe bet just yet.

Aaron Leib, Reporter for the Miami Herald, a local Miami newspaper with a great track of record when it comes to Ultra Music Festival related news, tweeted that Mayor Suarez and the city will be supporting Ultra in Miami through 2022 as a compromise to cancel this year’s event. However, the commission does not appear to be standing with the mayor on this as he received multiple pushbacks from commissioners. Following up on this, the decision not to give refunds was based on the support through 2022 by the mayor, an Ultra representative said.

Ultra Music Festival in Miami is the flagship event of Ultra Worldwide, taking place since 1999, and is attracting thousands of people to Miami every year for the main event, as well as Miami Music Week and Winter Music Conference.

We’re confident that we will see an Ultra Music Festival flagship next year, and are hoping for it to be in Miami, however, only time will tell. Check out Aaron’s tweets below and we will keep you posted about the developments.

An Ultra rep says this is partly because, in choosing not to give ticket refunds, the festival is offering buyers tickets to either the 2021 or 2022 event.

Hold our feet to the fire and cancel if we don't live up to our promises, he says, but don't cancel without cause.