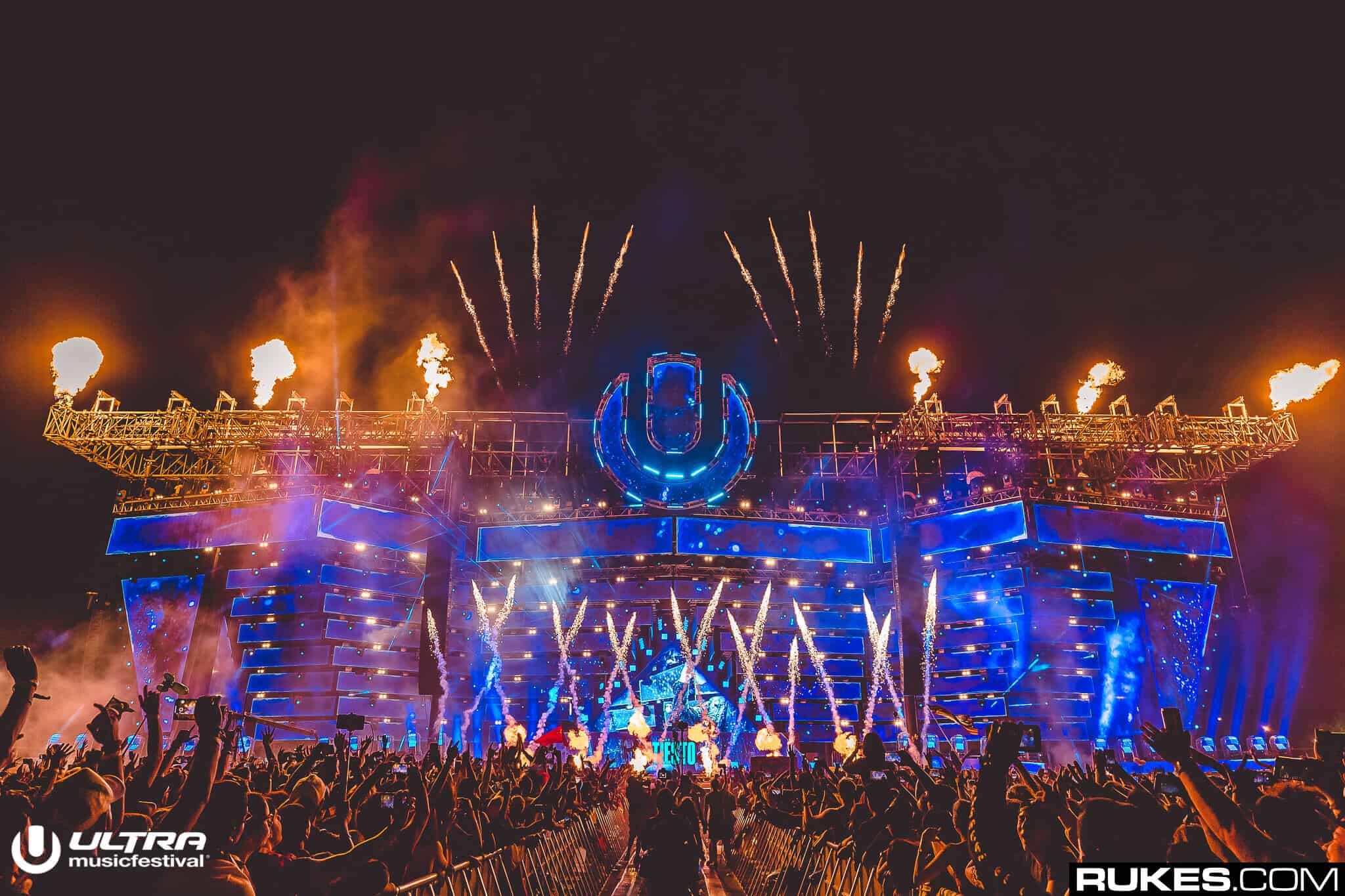 Currently, people are doing their best to think of new and innovate ways to throw virtual parties now that large gatherings have been banned for the foreseeable future. Many people are uploading sets, hosting online parties, playing some mixes and more, and now Ultra Music Festival is getting in in the virtual action after the recent cancellation of multiple Ultra events.

It’s a tough time right now, and social distancing can be a very lonely thing to do, so people are turning to radio stations now more than ever to seek out some comfort, and popular station SiriusXM has a solution for dance music fans. Starting on Friday 20 March, the station will be partnering with Ultra for a limited-run show titled Ultra Virtual Audio Festival, on UMF Radio. Not only will it feature some sets from headline acts that were due to play on this year’s lineup such as Armin van Buuren, Martin Garrix and Major Lazer, it will also take a trip down memory lane and broadcast some sets from previous years.

Speaking about the partnership, Scott Greenstein (SiriusXM president and chief content officer) said this in a statement:

“With the postponement of beloved events, necessary changes in people’s everyday life, and need for social distancing, we know our listeners are seeking a sense of community more than ever. To encourage that, we are pleased to be working with Ultra Music Festival to provide our listeners with this virtual audio festival featuring the diverse lineup of artists the UMF delivers year after year, as well as exclusive, fresh, new sets from some of the biggest names in dance music.”

It will air on Sirius channel 52 at 5pm ET and will broadcast until Monday 23 March. Check out their announcement below (click here for more details) and get ready to bring the Ultra party to your home.