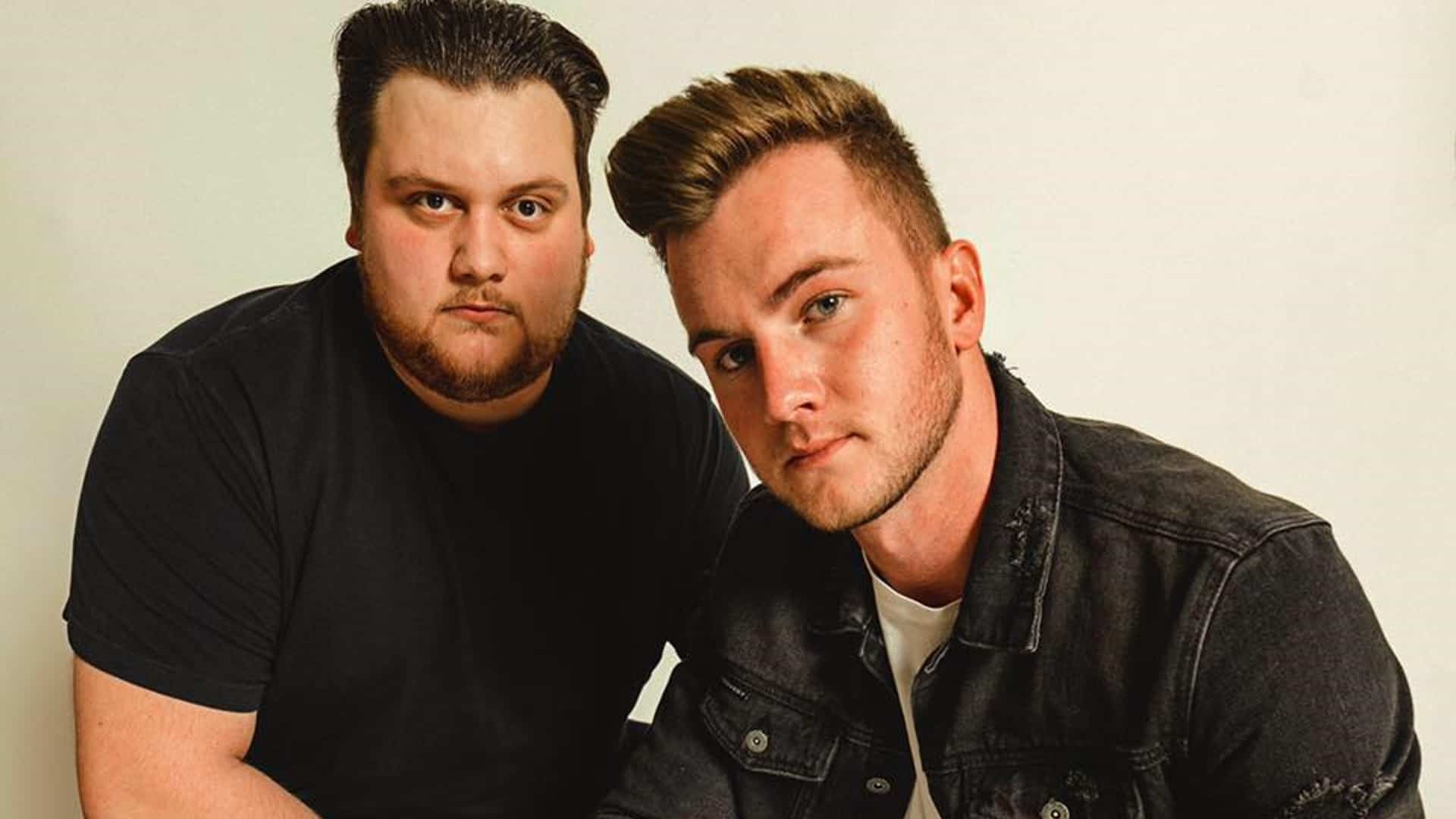 If you’re looking for a new DJ duo to delve into the world of, then VAVO – consisting of Vancouver native Jesse Fischer and London born Alden Martin – are here to help. Their dance/pop talents have seen them chart on Billboard and even when separated, it doesn’t stop them creating impressive productions that allow them to ride the wave of big success. Labels such as Musical Freedom have hosted their releases, and have given them even more fans to add to their ever growing fanbase. It was in 2017 when they earned the title of  “artist to watch in 2017” when they really started to see their popularity rise and now there is absolutely nothing stopping them.

They constantly catch the eyes of many of the regarded heavyweights in the electronic scene, and their latest single ‘Day N’ Night’ is looking to rise through the charts again. ‘Day N’ Night’ is a collaboration with Zhiko, a fellow producer making waves in his own right. Becoming one of the hottest up and comers, expect to see his name everywhere in the coming years as his popularity continues to rise to new heights.

The track itself is hugely addictive, and before you know it you’ll be on your hundredth consecutive play of it wondering where the time went. Between the sultry vocals and the deep bassline which will want to make you pump your fists in the air like you just don’t care, ‘Day N’ Night’ is the newest club banger which deserves to be pumped out on every big club’s speakers. If you’re looking for a dance floor filler which is a sure fire track to get everyone moving, then VAVO and Zhiko have provided the track to do exactly that.