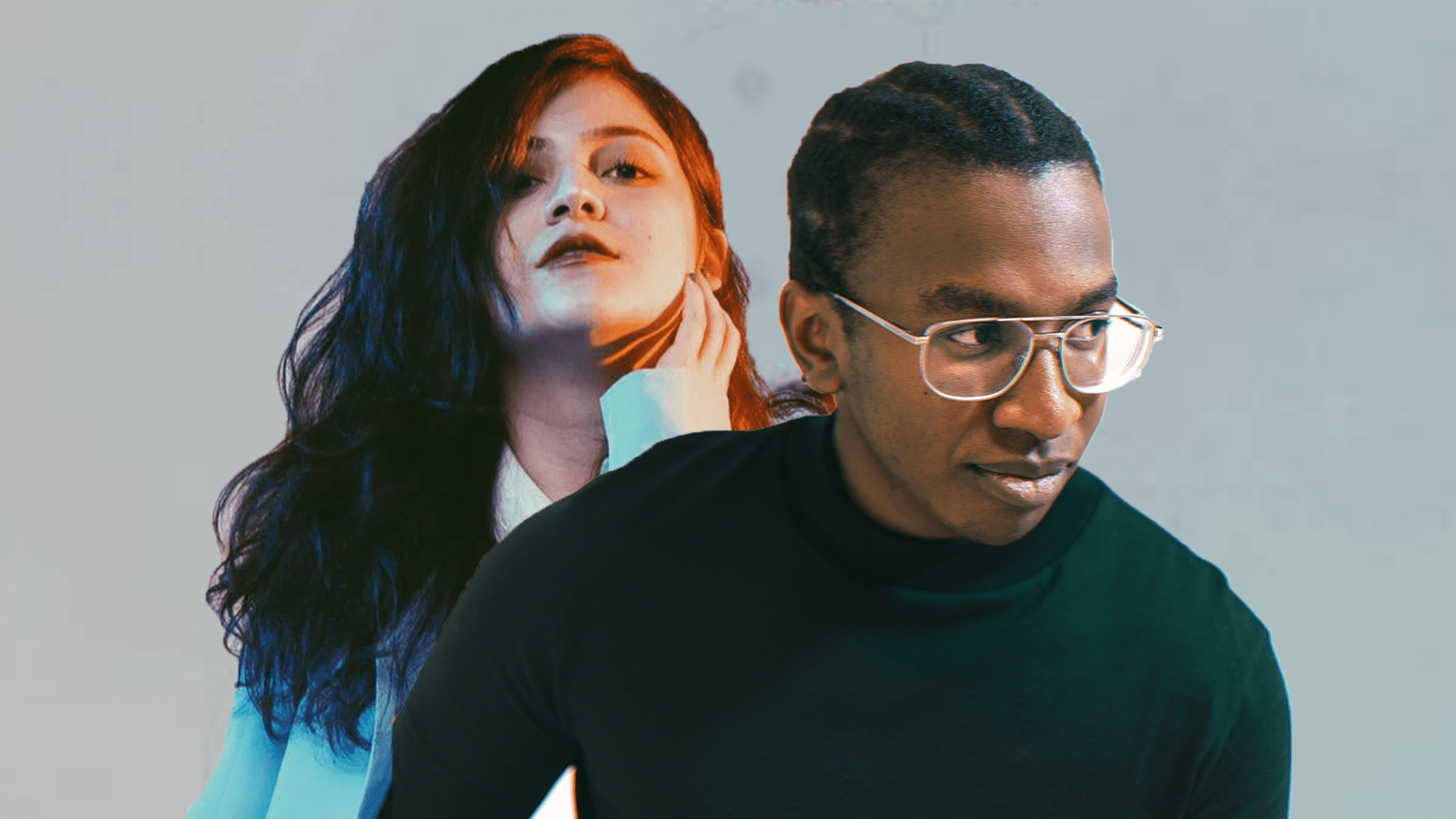 With label titan Spinnin’ Records being quoted as saying that Vymvn “brings something unique to the electronic music scene”, he is very clearly a force to reckoned with and it shines through in not only his music but his huge achievements too. With over 10,000 monthly listeners on Spotify and support from the likes of Mike Williams and Fedde Le Grand, he’s making his way through the industry at an unstoppable speed. Kimia Jay is another artist of the same high level of talents. Being classically trained on the piano since the age of 5, the Toronto-based songstress loves to explore genres and conquers them all. Releasing her first single in summer of 2019, she’s ready to fully enter the industry and show everyone her talents, and now Vymvn and Kimia Jay have teamed up for a track of epic proportions.

Named ‘Show Me’, it takes the listener into this beautiful fantasy world as presented through the sultry vocals and unique synths. This is an electronic record with a difference, as it does not rely on crazy, hyped up build-ups and earth shattering drops, but instead lets the raw beauty of Jay’s voice shine through against the chilled out vibes that Vymvn has created. These two artists have created the ultimate chill out song that deserves a place in everybody’s playlists and have shown that they are a dream team not to be messed with.

We hope to see more from Vymvn and Kimia Jay together in the future, but for now you can stream the stunning track ‘Show Me’ below.