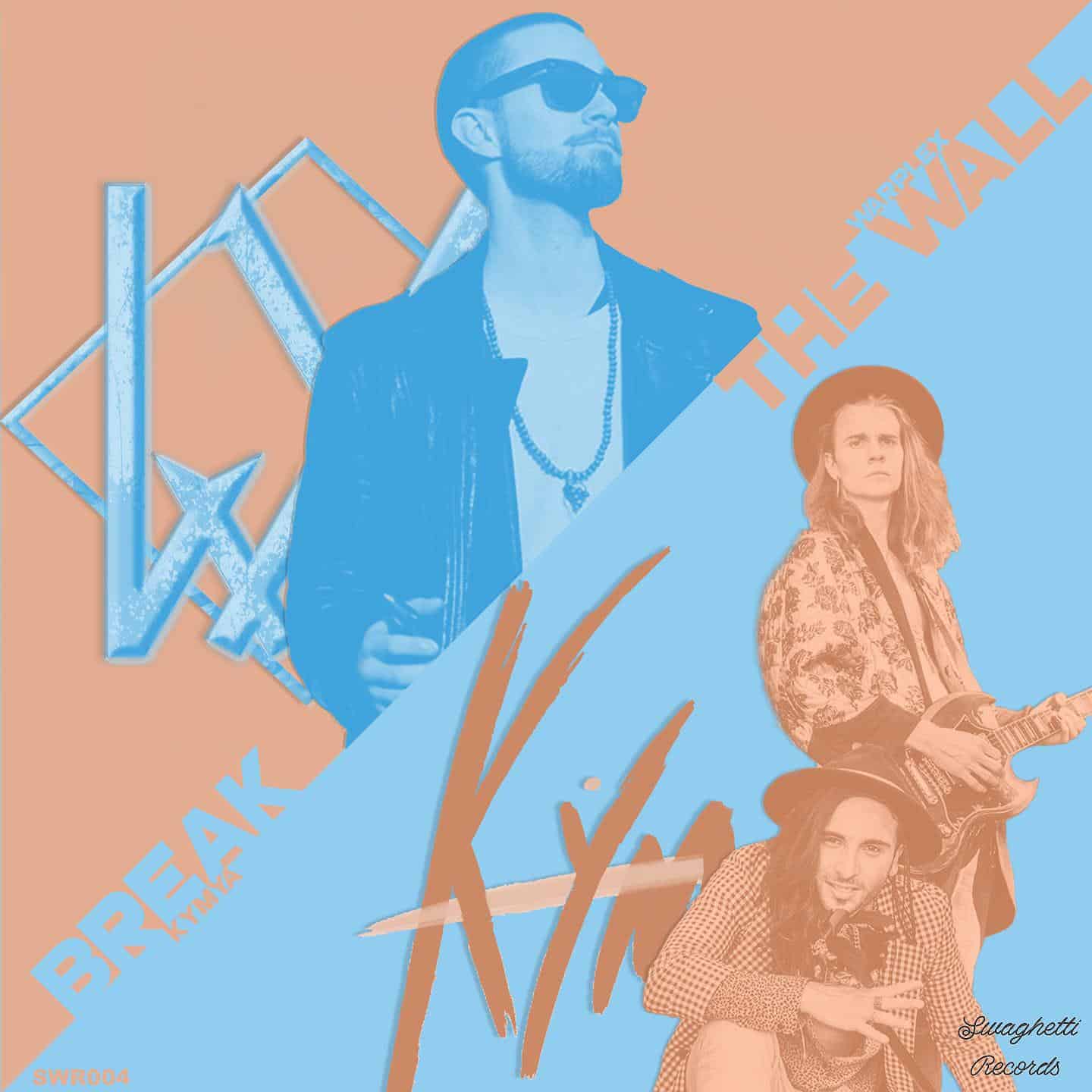 Approaching electronic music production back in 2012 after listening to EDM with some friends and becoming interested, Warplex was involved in many different projects – including a duo named Mavericks and a trio named Menage a Trios – before branching out, but it wasn’t until he discovered his signature sound that he truly flourished into the stellar artist he is today. Working with multiple different genres such as disco to french house, he mostly produces within the electro/house realm but each track he releases has all the hallmarks of being a complete success, and now he’s teamed up with KYMA for the track ‘Break the Wall’.

KYMA are an alternative/indie rap band originating from Tuscany. The duo were discovered by a talent scout when they started to produce music independently, and since then they have been simply unstoppable in every way. With the star qualities of both Warplex and KYMA on the same track, we already know that it will be explosive.

‘Break the Wall’ utilises the very best talents of both artists to create an insanely powerful mix, and it shows when the track starts and kicks in properly with the vocals of KYMA against the kick of Warplex’s recognisable sound. This track has all the qualities needed to be a hit track: catchy lyrics, energetic build-ups and a fun drop that you can dance to, and this is what will make it popular with not only their respective fanbases but the general audience that may come across this track without being familiar with the artists.

You can stream the track now on Spotify below.