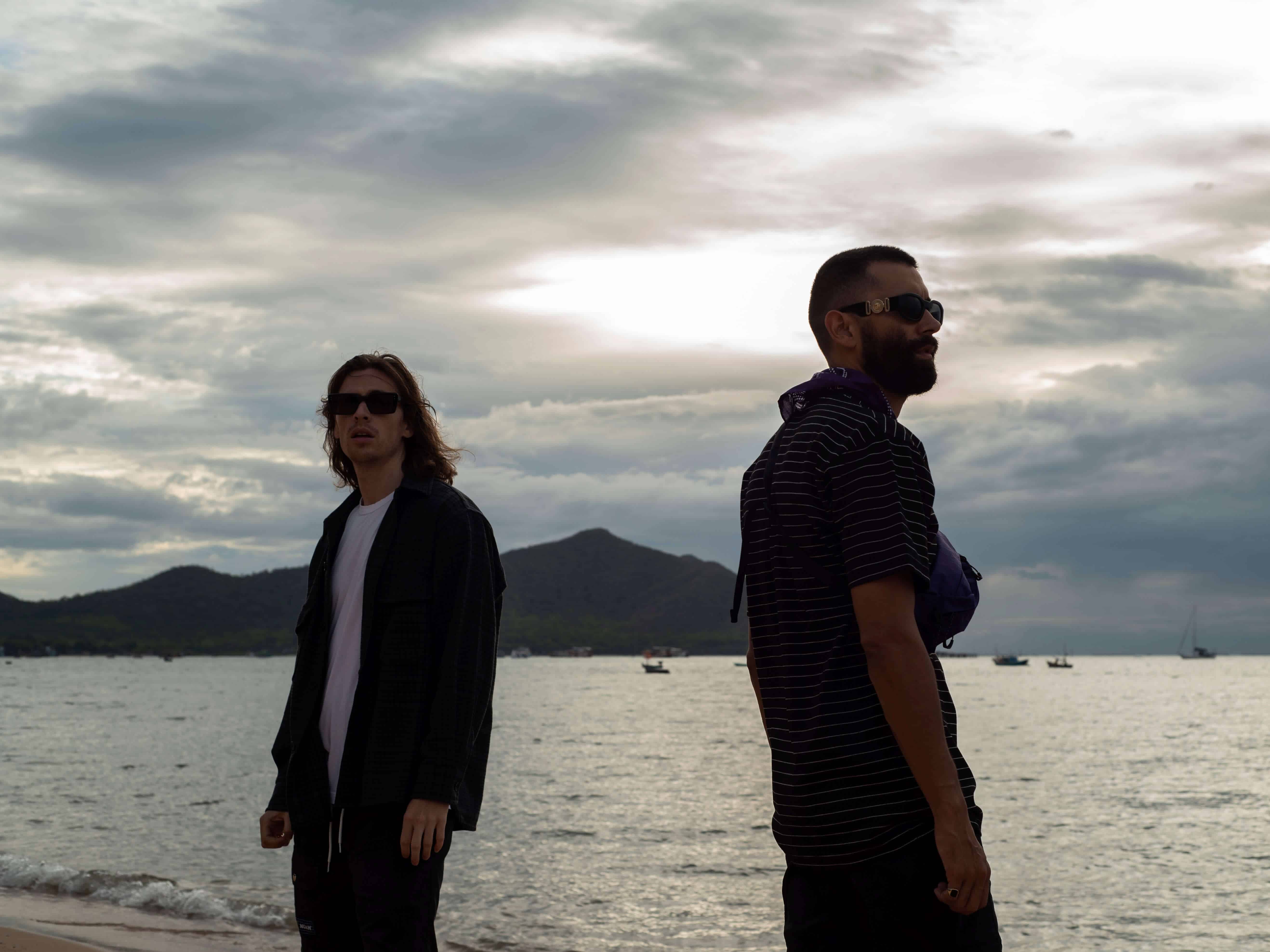 Ever dreamed about going on a trip to Bangkok with the Barong Family crew? Well today is your lucky day as Yellow Claw’s Barong Family have just released their highly anticipated “Hard In Bangkok” album after the three-part series of mini releases  proven to provide listeners a limitless amount of energy. By including notable collaborations from RayRay, Crisis Era, Rawtek, Radical Redemption, Nonsens, Stoltenhoff, SIKH and many more hard-hitting producers, it is safe to say the Barong Family are here to take over the world one beat at a time in the hardest way possible. While travelling is currently restricted among many parts of the world amid the coronavirus outbreak, this globally recognized family are providing the chance for listeners to become enlightened on Thailand’s capital city. Releasing a short documentary to share the behind the scenes look of creating the album and showcasing the 14 artists vibrant personalities, going hard is definitely an understatement when it comes to the family going all out in Bangkok.

Blasting off with Yellow Claw’s epic collaboration with Juyen Sebulba to bring “Supernoize” to dance-floors around the world featuring Taiwanese producer RayRay, the album is already off to a adrenaline pumping start with distortion as one of the key elements in the single. Taking you to Crisis Era and Rawtek’s world of filthy basslines, “Ill as This” incorporates the use of drum claps and a groovy bass line to take full control of your body during those early morning parties in the city of Bangkok. With a hard style infused sound becoming apparent in “Tom Yam Disco,” SIKH and Stoltenhoff intertwine the use of distorted melodies and futuristic instrumentals. As high pitched frequencies and heart racing vocals flow immaculately, Radical Remption and Nonsens welcome listeners into their “Beat Hotel” to get a little wonky on the trip. Now, for all those feeling a little “Naughty,” RayRay and Crisis Era bring out an industrial vibe  as waves upon waves of fast tempo madness shine bright in this innovative single. Injecting “Energy” into listeners around the world, Rawtek does not hold off on his monstrous single which allows listeners to break it down no matter what time it is.

Already highly impressed with the outcome of this massive album, Yellow Claw continues to surprise us with an iconic collaboration on “Beat Your Mother” with Radical Redemption and Lil Texas. With ground shaking bass and a glory of hard-style infused sound, this fist pumping collaboration is one for the books. Hitting if off with a euphoric introduction through the use of melodic vocals, a series of slow-tempo mechanical instrumentals takes over as LNY TNZ and Rawtek truly showcase that they are capable of crafting a single which acts as a bridge between trap and hard-style music. For all those bass lovers, Barong Family clearly did not forget about you with Yellow Claw and Dither’s collaboration on “Let There Be Bass.” If one thing is clear, these producers did not hold off on the use of alarming instrumentals at a menacing pace to pump up the party. Showcasing those tropical vibes as the sun begins to rise, Nonsens and Rawtek take you to the “Temple” of innovative house music which flow immaculately with heart-warming vocals. Firing the tempo back up in the album, RayRay and Dither take their listeners on a journey through “Tuk Tuk Terror” as you rush through Bangkok’s busy streets of organized chaos. After an intense tuk tuk ride, it is time for some “Spicy Curry” with SIKH, Psycho Boys Club, Juyen Subelba and Stoltenkoff as they bring the heat to the table with annihilating instrumentals and mono-tone vocals to turn things up a notch. As the sun begins to set, RayRay and Bellorum begin to blow your mind a way as they fire racks on racks of pure mayhem.

Now if you know Yellow Claw well enough, trap music has been instilled in their blood from the start. Allowing listeners to “Free Your Mind” with Crisis Era, soothing vocals combined with a morphed bass line take over the slow-tempo single. Warning, the longer you stay listen, the more twisted the track gets. Just when we thought the album could not get any better, RayRay and GHOSTER take listeners on a trip to “Nana Street” as irresistible vocals pay homage to Snow While along with a myriad of infectious kicks and artillery-weighted drops. Making sure listeners are hearing the “Money Call,” Rawtek and Bellorum drop a taste of bass-house along with whispering vocals to showcase that the Barong Family really can master any genre they please. As the night begins to end, Lil Texas and Rawtek guarantee their listeners will “Wake Up” as an explosion of bass and destructive sounds take over the track in the hardest way possible. Infecting listeners with the utmost energy to end of the eclectic album, Dither and Juyen Sebulba bring out a heavy-metal inspired sound with a load of hard-style to end of the album on the hardest note. With Barong Family displaying their sense of togetherness and versatility throughout the album, Bangkok just got a whole lot more exciting for listeners this year.

Check out the full album below and let us know your favorite track in the comments.