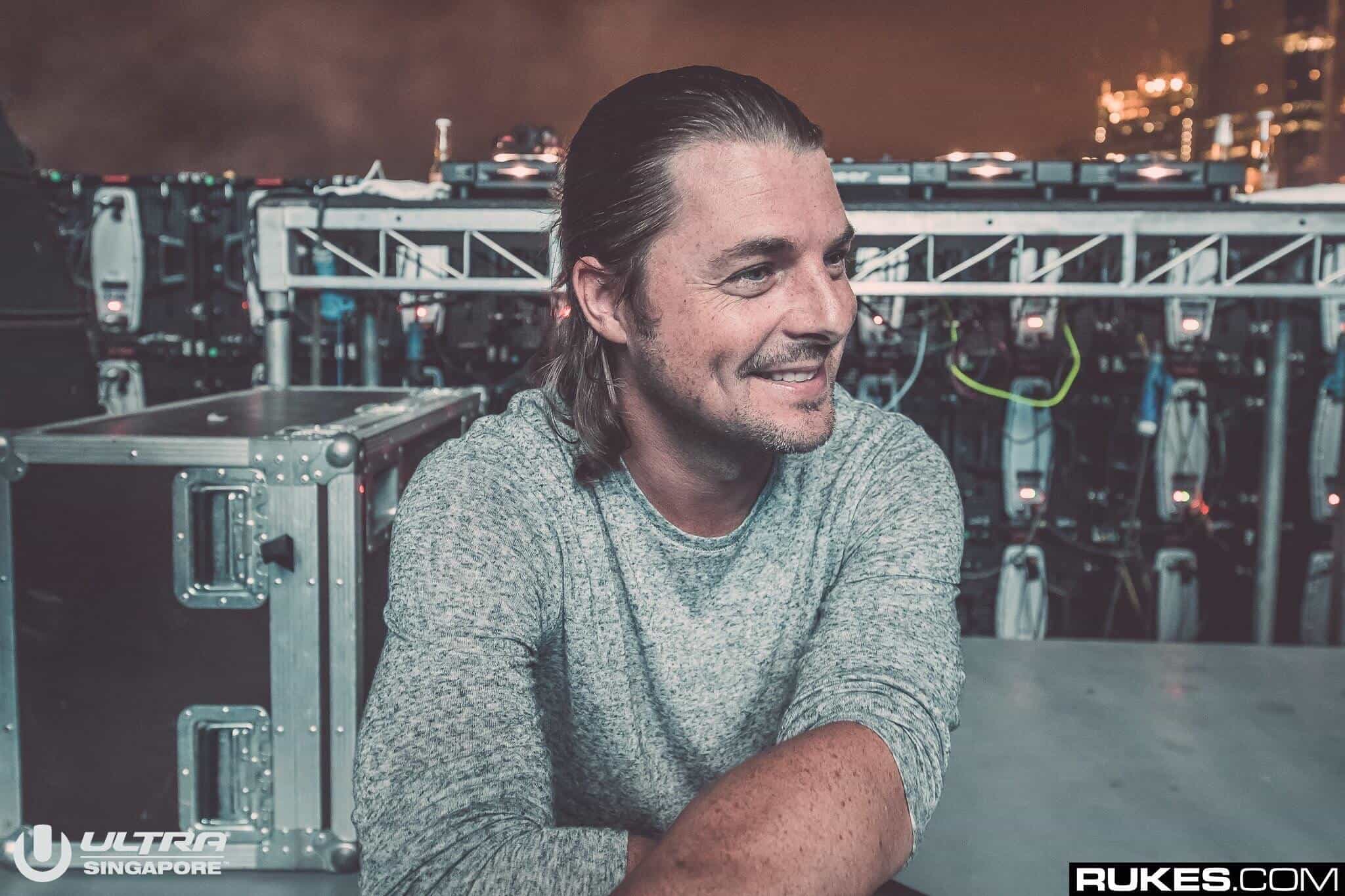 When you think of Axwell, you think of a whole influx of iconic tracks that his name is tied to. There’s not many artists with as many successful tracks as he has, and yet he never stops banging out hit after hit. Known as one of the most influential people in the industry, his tracks have a lot of happy memories attached for fans. It’s not just his original tracks though, as his remixes also get massive amounts of attention. Being known as a bit of a remix wizard, there’s one particular iconic remix of his that has just turned six years old.

The remix in question is, of course, his spin on Hook N Sling and Karin Park’s anthem ‘Tokyo By Night’. Released in 2014, he was playing it out for months before release, getting fans hyped up. Instantly becoming something special for fans and artists alike, it quickly became an iconic part of electronic music history and it has been ever since. Taking all of the beloved elements from the original track and turning it into an Axwell classic with his own signature style, he created a true masterpiece and still feels as fresh and unique as it was six years ago.

The acapella version of ‘Tokyo By Night’ was released on ‘Axtone Acapella’s vol. 3′ and every version of the track is extremely beloved. Revisit old memories and listen to the track below.