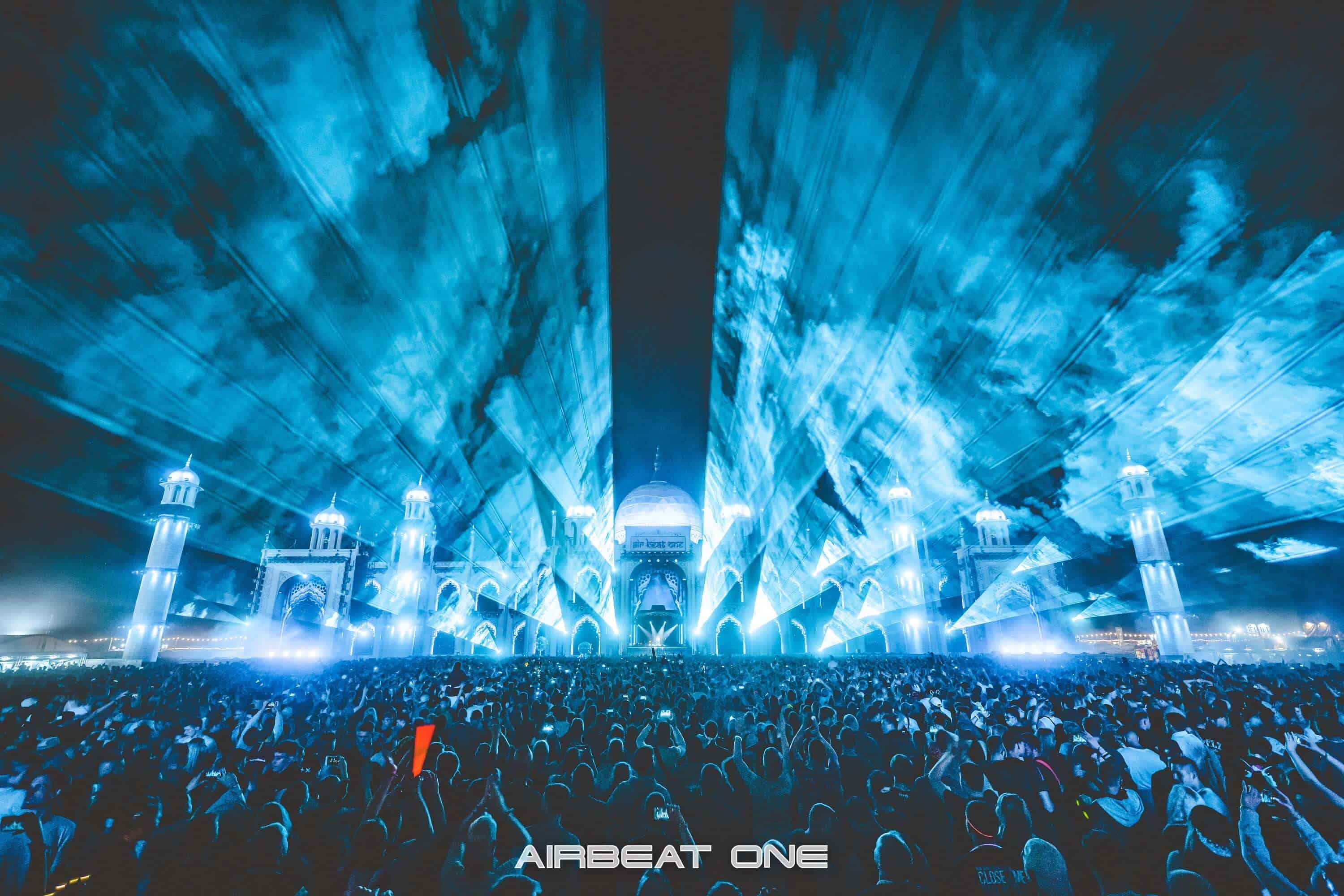 In addition to Belgium, Germany has announced similar measures today, also ordering the cancellation of all large events until August 31st, 2020, as reported by German news outlet ntv. This includes events like Parookaville and games of the German national football league Bundesliga.

The Belgian government announced today that all large scale events until August 31st have to be cancelled, including Tomorrowland, to contain the spread of the Coronavirus (COVID-19). Similar to Belgium, Germany is home to a number of events, not only festivals and concerts like Parookaville, World Club Dome or Rock am Ring are affected by the ban, but also sports events, including games of the ‘Bundesliga‘ and cultural events like carnivals, similar but significantly smaller than Oktoberfest, are affected putting the whole event industry on hold until August 31st, 2020. The ban has been put in place on a federal level while the definition of ‘large-scale events’ is left to the 16 constituent states within the country, which are largely autonomous in relation to their internal organization.

Germany is, at the time of writing, currently within the Top 5 of countries of most infections with the virus and recently put ‘Contact Ban‘ (Kontaktverbot) in place and many other restrictions throughout the whole country while also closing its borders to most adjacent countries, like many others around the globe. However, Germany is slowly seeing improvements to the overall situation.

We will certainly see more countries adding additional measures or prolonging current measures, including more cancellations, as long as there is no definite treatment or vaccine available. So we can only urge everyone to continue following the instructions by their local and federal governments as well as the World Health Organization.