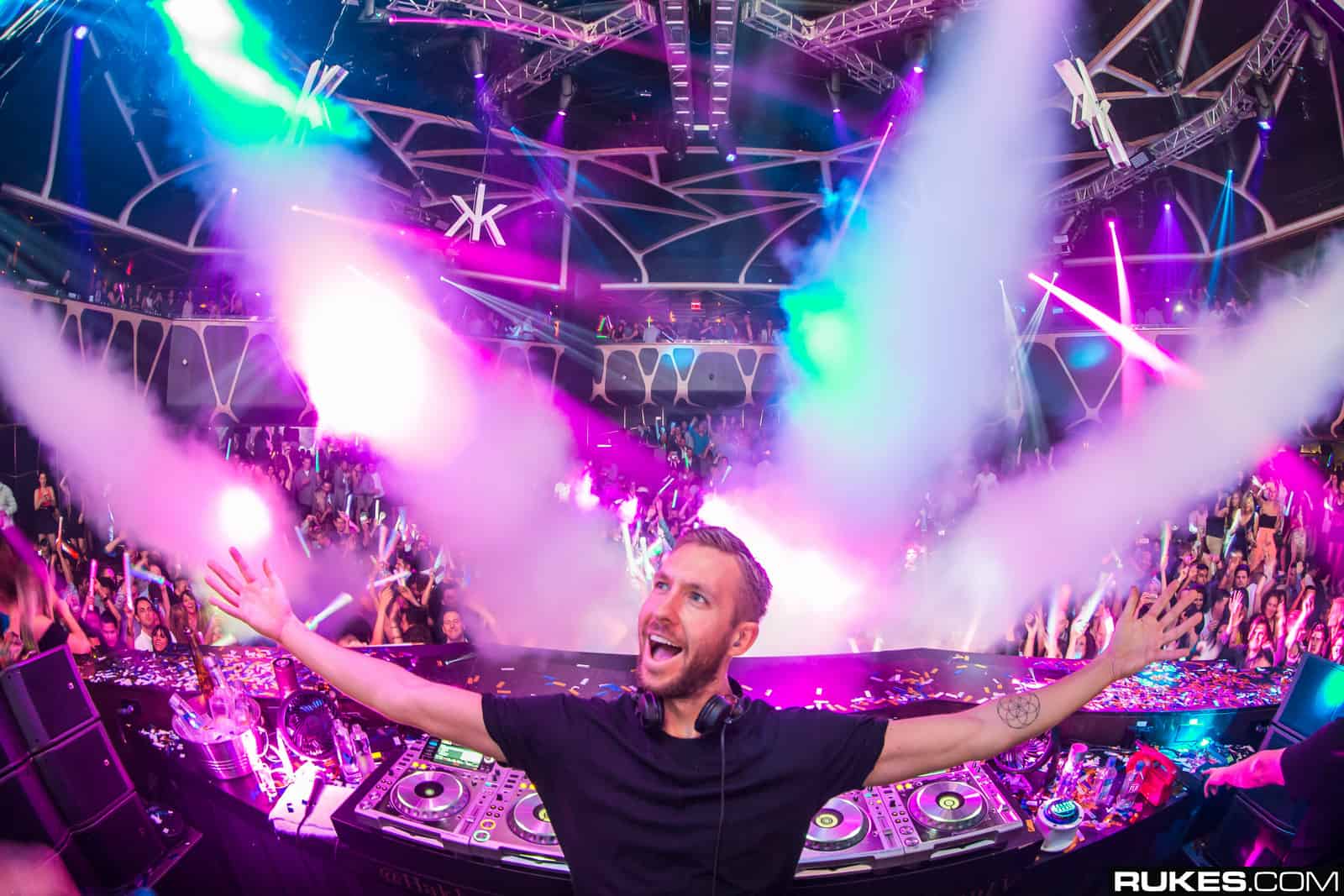 Not long ago, Defected Records held their Virtual Festival. With massive names such as Roger Sanchez, Mambo Brothers, Claptone and more, it was a huge success with thousands of viewers across multiple platforms. With artists performing from all over the world in places like Los Angeles, Chicago and Ibiza to name a few, it became a worldwide affair and was something truly special. One of the standout sets, though, had to be from Calvin Harris himself playing a very special Love Regenerator set.

Since the inauguration of his Love Regenerator project, fans and fellow producers alike have gotten a glimpse at a whole new side of his production abilities. One of the most versatile producers in the game right now, Calvin Harris has been having some fun with this project and has been pumping out tracks like no one’s business. One thing we’d love to see more of, though, is Love Regenerator sets and Calvin has answered people’s prayers with an exclusive set from Los Angeles for Defected Records’ virtual festival event – which also marks his third set under the alias. Across an hour, he churned out some absolute heaters, opening with his very own ‘Peace Love Happiness’ tune and then dropping it into ‘Acid Lines’ by Artwork. From then on it was a brilliant mix of tunes from some top artists mixed in with recent Love Regenerator tracks.

Relive the mind blowing set below, and check out the tracklist here.