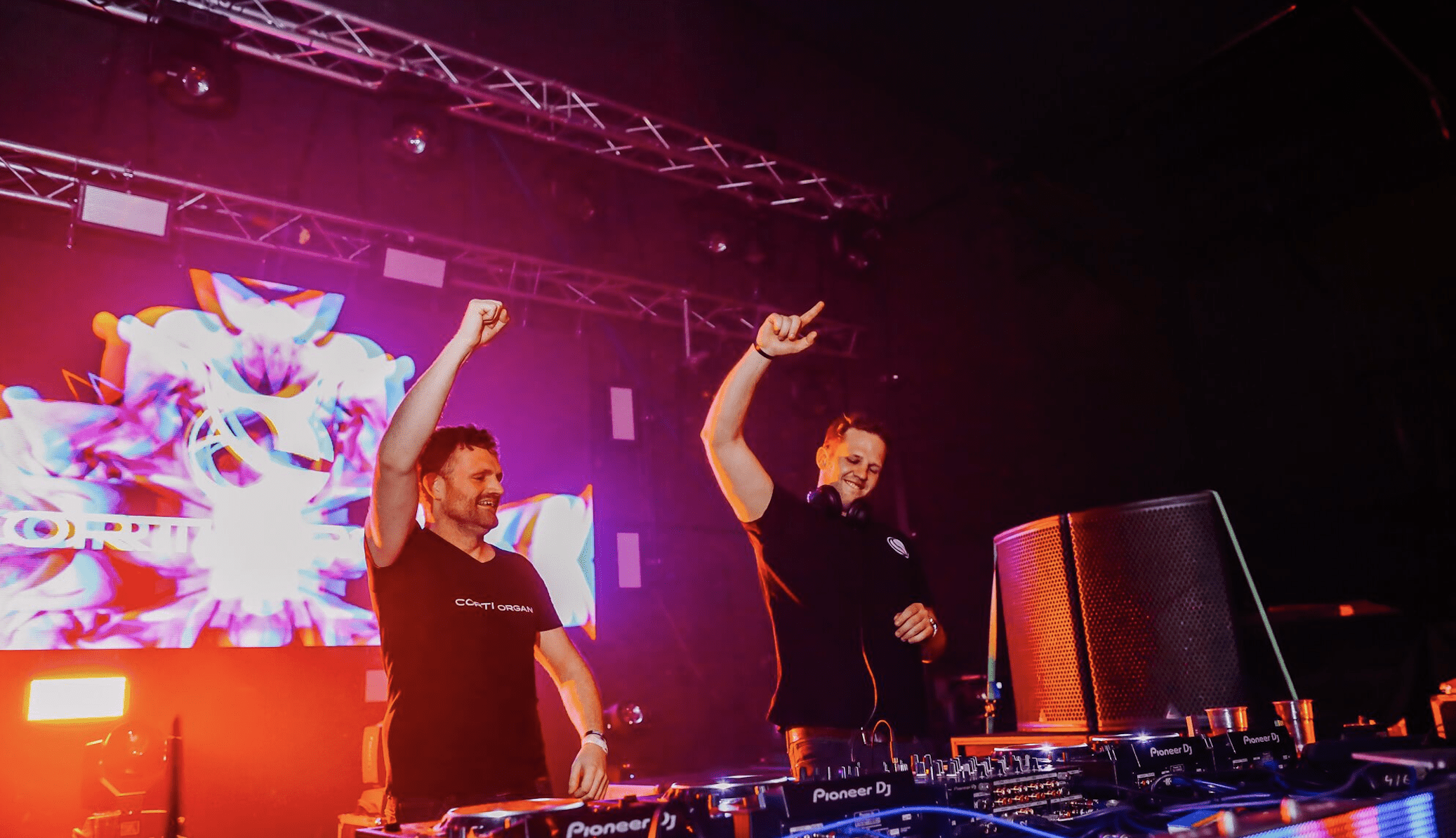 Corti Organ and Sarah de Warren have teamed up for their uplifting new single “Better One”, out now on Andrew Rayel’s inHarmony imprint.

As a spark of light in these strange and uncertain times, the half German, half Croatian DJ/producer duo have crafted a stunning progressive trance anthem alongside the enchanting UK vocalist Sarah De Warren. Plastering layer upon layer of positive and bewitching melodies, both parties have come together to produce a spine-tingling anthem sure to enthral live audiences when events and festivals hopefully return in the not-so-distant future.

“Better One” first caught our attention when it premiered during a special 200th episode of Andrew Rayel’s “Find Your Harmony” Radio Show which came live from New York back in February. You can watch the performance and catch Corti Organ’s new single at 14 minutes here.

“Better One” is now Corti Organ’s second original release of 2020 as the pair look to evolve their sound into the new decade. Sarah De Warren is also continuing to establish herself as one of the outstanding voices the dance music scene having already worked with the likes of Mike Perry and Ben Nicky.

Make sure to check out Corti Organ with “Better One” below!