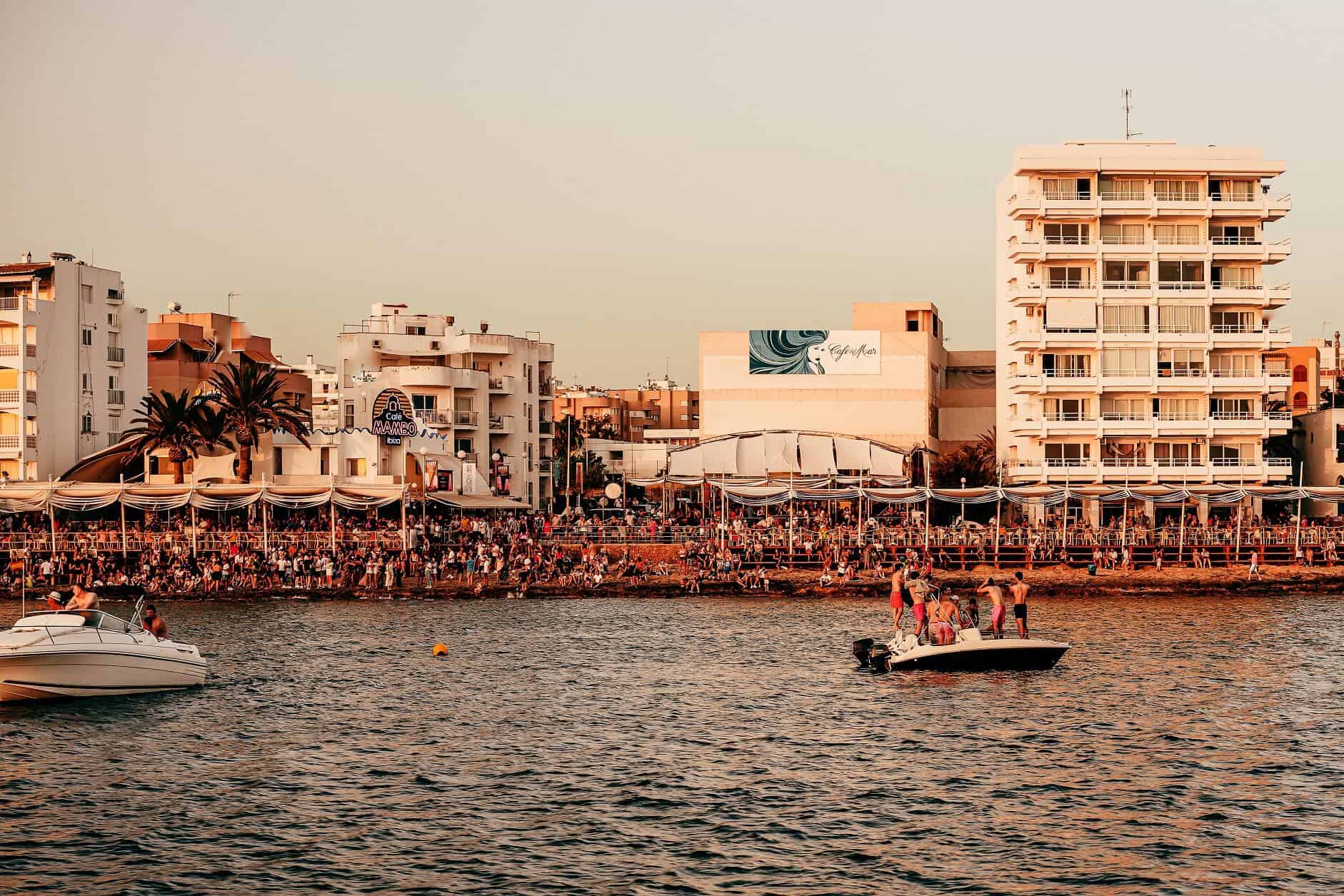 Popular Ibiza-resident DJ and producer Darius Syrossian has sent fans of the white isle into meltdown today, after using Google Translate to assist in making sense of a statement issued by the Ibiza local government and tourism board. The document, which confirms plans to essentially cancel May/June/July for all tourist visitors to Ibiza this year, also states that a ‘limited’ operation will be active throughout August and September based on current medical estimations, providing figures of around just 25%-50% likelihood that activities will run on the Balearic Island during these months.

“There are countries like the United Kingdom that have taken too long to adopt confinement measures and that also puts us in a different situation with respect to them.”

The quote, from an Ibizan minister, also goes on to add that though the government is confident the situation may have stabilised by 2021, the future success of Ibiza will depend on economic recovery. With much of Ibiza’s tourism coming from the UK, the move is hardly surprising, with many officials and experts criticising the work of British Prime Minister Boris Johnson and his Conservative party government, who many believe have acted far too late, and caused catastrophic amounts of fatalities across the country, with the United Kingdom now averaging around 1,000 deaths per day due to many hospital patients and NHS staff not being funded with correct protective equipment or healthcare measures, such as ventilators. Johnson, 55, was elected to lead the country in December 2019, after his claim that he would ‘get Brexit done‘ ousted political rival Jeremy Corbyn.

You can check out the documents below and let us know your feelings on a potential Ibiza-less season in 2020 via our social media channels.

AS EXPECTED
NO IBIZA this summer

May,June July, wont be happening (which we already knew)
August at 25% & Sept at 50% capacity of last year
But NOT for English becuase of the late lockdown

To be honest im surprised they are even opening for Aug & Septhttps://t.co/9mC2U2DLU7 pic.twitter.com/vh2MmU4Rvz