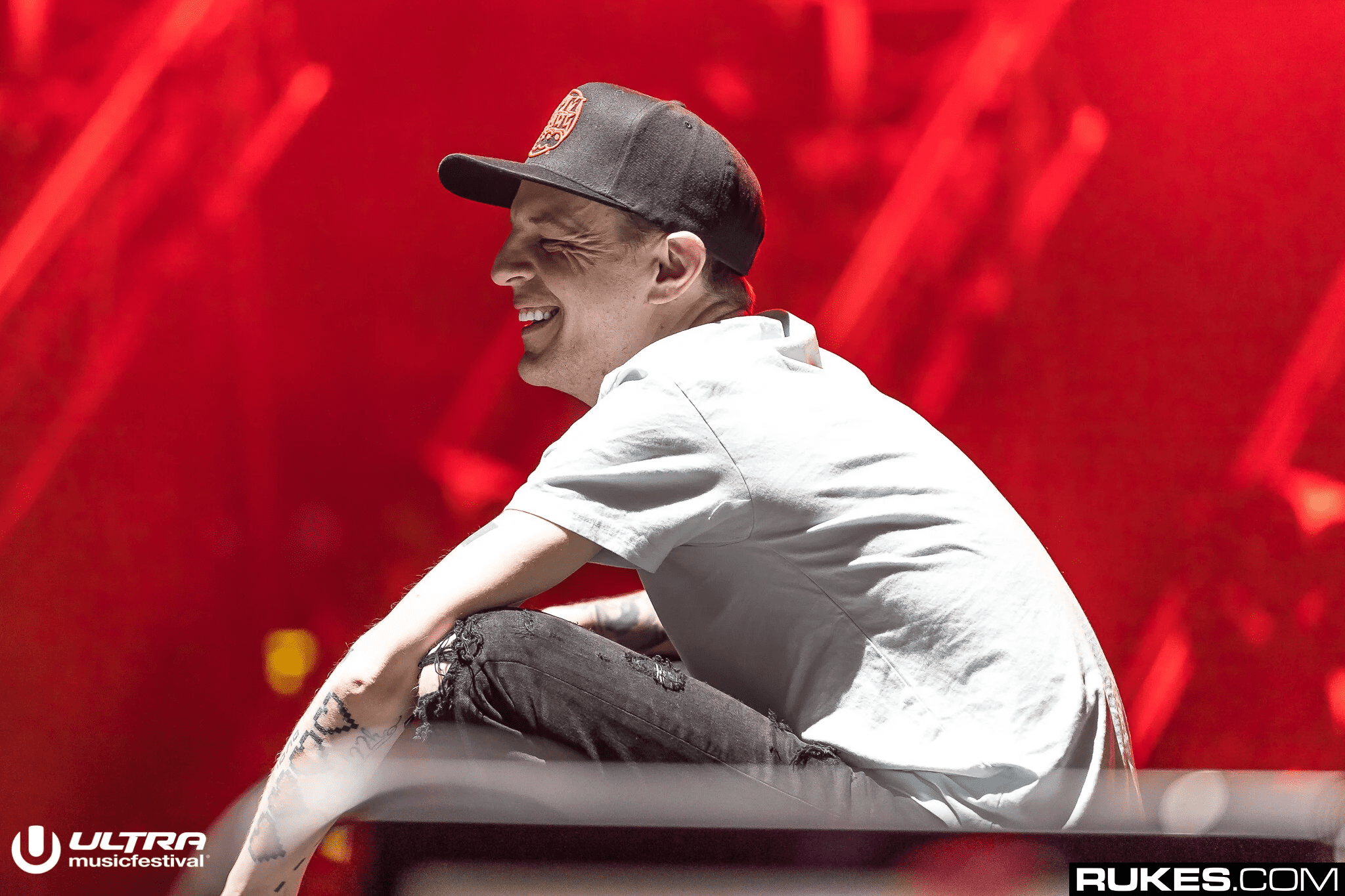 After a 14 year hiatus, the collaborative group BSOD (either standing for ‘best sounding on drugs’ or ‘blue screen of death’) revives itself.  The group consists of techno legend Deadmau5 (real name Joel Zimmerman) and Steve Duda, who is attributed to creating the famous VST plug-in ‘Xfer Serum’.  The group was first formed as an informal project between the two friends as they released their first track ‘This Is The Hook’ which contained the ironic lyrics “this is the hook, it’s catchy you like it”.

The four-track EP is a master’s display of gritty sound design and carefully crafted grooves.  The EP opener, ‘Afterburn’ shifts from smooth sounding synths to granular textured breakdowns weaved between melodies that showcase the diversity and talented exchanged between the two masterminds.   The tracks on the EP are polite dialogues between dark-seeded electro house and lighthearted melodies that meet somewhere in the middle to deliver us a perfect balance of inquisitive textures that can be dissected into oblivion and regular run of the mill house music.  Whichever way you look at it, this EP is fascinating and deserves to be on every EDM-lovers playlist.

Listen to ‘No Way, Get Real’ below.