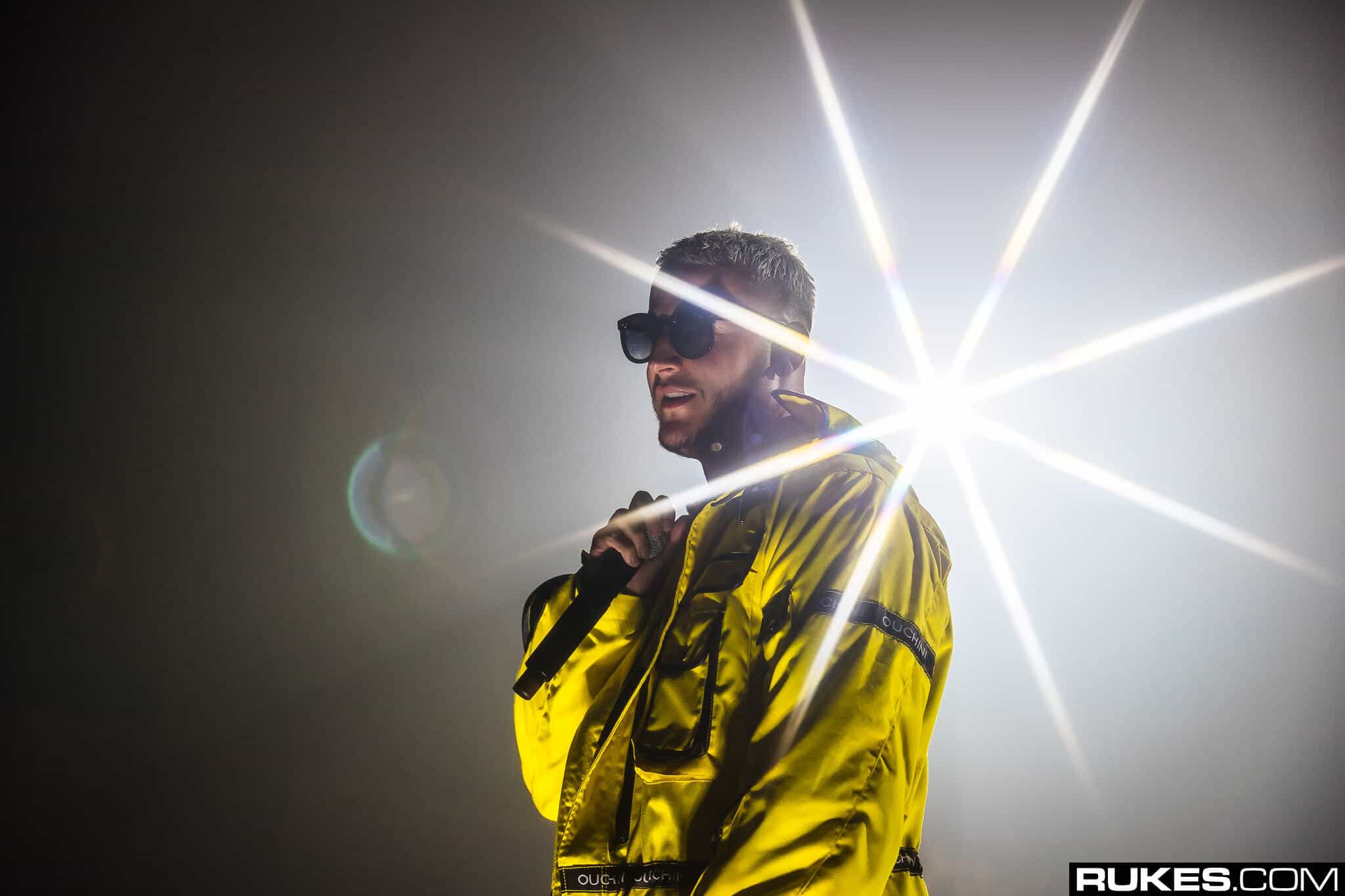 DJ Snake: “Malaa & Fisher collab could be in the works!”

The masked bass-house producer known as Malaa continues to unleash his dark, yet mystic signature sound to his fan base around the globe. However, what really makes this Parisian producer stand out is his ability to twist a single and lure listeners into his world of filthy basslines with remixes such as his take on DJ Snake’s “Enzo.” From teaming up with Rezz on “Criminals” last year which takes fans deep into the underworld of distortion and spooky instrumentals, it is safe to say Malaa can work with a series of eclectic producers with a motive to innovate in the bass-house scene. Further supporting his vision of pure innovation, during Malaa’s second Illegal Stream live set on his official Instagram account, DJ Snake has surprisingly shared that a Malaa and Fisher collaboration could be in the works. Are you losing it? We definitely are!

As Malaa was continuing to slay the live stream full of ID’s and bass-house classics, DJ Snake commented “Drop that collab with @fisher,” which certainly made fans question if this was real life. Well let us tell you it really is. Although no information has been shared from either Malaa or Fisher, the fact that DJ Snake revealed this secret certainly means the these iconic house producers have been cooking something up for the dance floor.

Be sure to check out the screenshot below and stay tuned for any updates regarding this iconic collaboration from Malaa and Fisher. 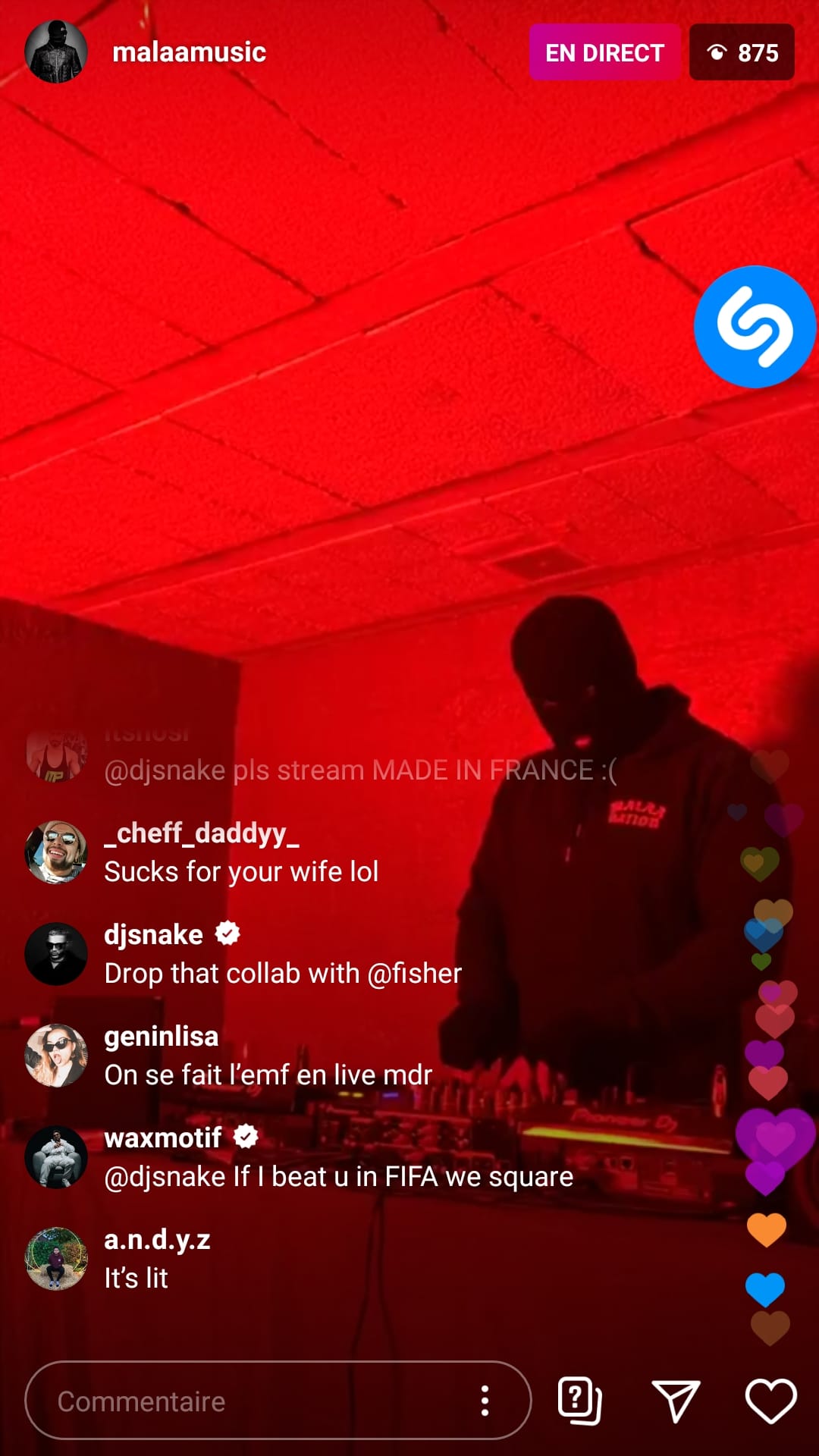