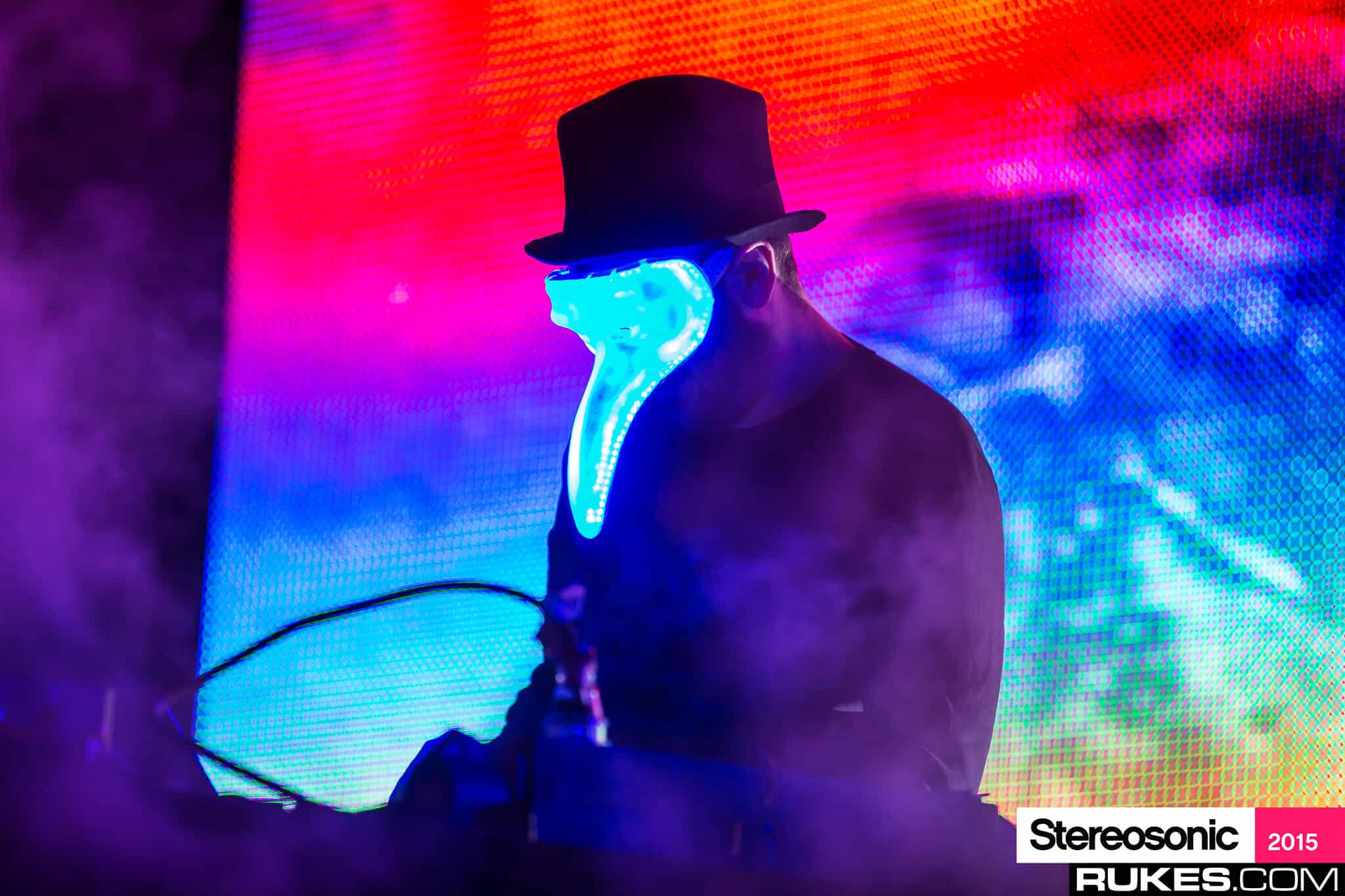 As a pop princess who has been edging her way into the electronic music world with collaborations with the likes of Calvin Harris, Major Lazer, Martin Garrix and more, and also with a performance at Tomorrowland to her name, Dua Lipa is a bonafide star. Her catchy vocals which fit perfectly with funky electronic synths have caused her to chart at the top spots multiple times, and there’s nothing stopping her. Released this year, one of her latest tracks ‘Physical’ has unsurprisingly been gaining her some chart spots and now she’s unleashed a remix package. Featuring the likes of Alok, Erika de Casier and more, one name that certainly stands out to us is Claptone.

The mysterious masked producer has been making waves for years now, and between of his residencies, performances at the biggest festivals in the world and steady music releases, he’s unarguably one of the busiest artists in the game currently. Being chosen to remix ‘Physical’, he didn’t hold back any punches when it comes to how insanely good the remix is. The striking synths immediately hit the listeners ears from the get-go, which makes them understand how good this is about to be. Taking Dua’s vocals into an entirely different world, it feels like her voice was made for this and it stands out as one of the very best remixes out of them all.

Not surprisingly, Claptone has outdone himself once again and you can listen to the remix below on Spotify.