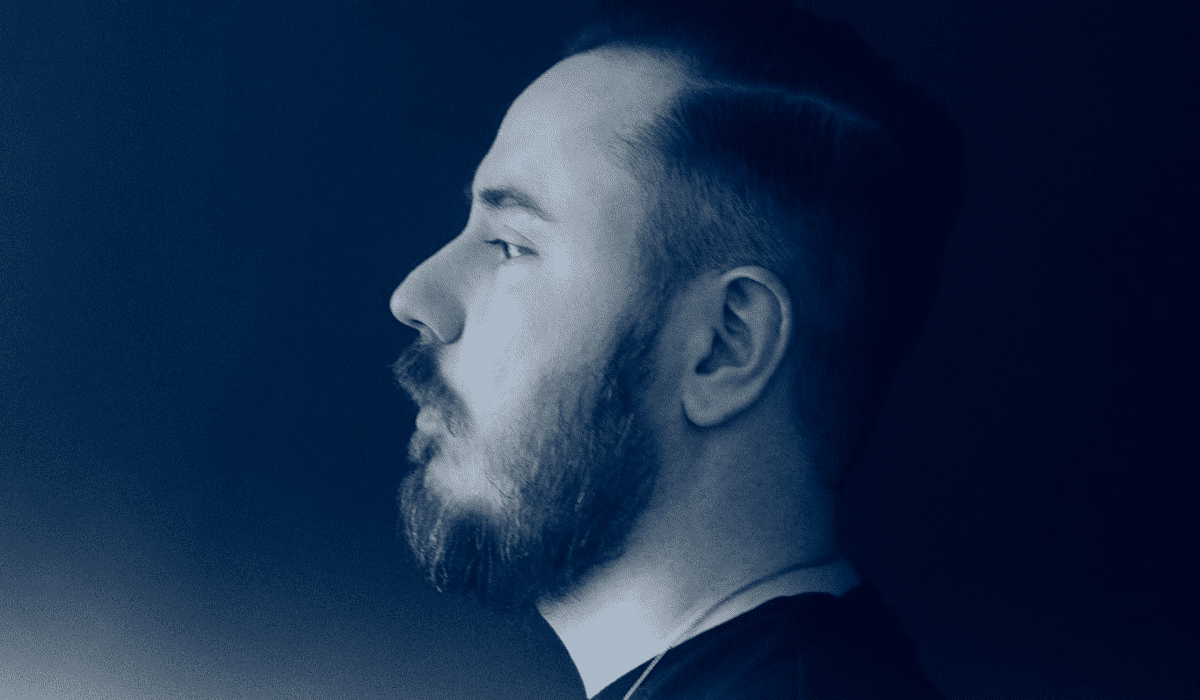 Duke Dumont releases his highly-anticipated debut album ‘Duality‘ and it is an absolute gem. The ten-track LP delivers a unique musical journey that will captivate all electronic music aficionados. In spectacular fashion, Duke Dumont goes to his roots to create an album that must be listened to from beginning to end. ‘Duality’ is broken down into two distinct sides with one half being club-oriented while the second half spotlights Duke’s more diverse artistic side.

Undoubtedly, ‘Duality’ deviates from the traditional EDM sound by incorporating live elements such as strings, drums, keys, and guitars. As an artist, Duke Dumont breaks down all genre barriers with his debut album. This propels Duke Dumont’s album into a lane of its own making it a must-listen. As a record that is driven heavily by emotion, ‘Duality’ will grasp the listener’s feelings and put them in a state of musical stupor.

The album goes from the anthemic, nostalgic, piano-driven house album opener ‘Therapy‘, to the platinum #1 ‘Ocean Drive‘, to the raw and powerful ‘Together‘, to the emotion-hefty album closer ‘Let Me Go‘. Featuring collaborations with world-renowned artists such as Zak Abel, Roland Clark, Niia, Say Lou Lou, How To Dress Well, and RY X, Duke Dumont covers the musical spectrum delivering a refreshing record that will go down as one of the best albums to be released from the electronic music scene.

Make sure to give yourself 37 full minutes to sit down and embark on a one-of-a-kind musical journey with ‘Duality’. Check out the full album down below: