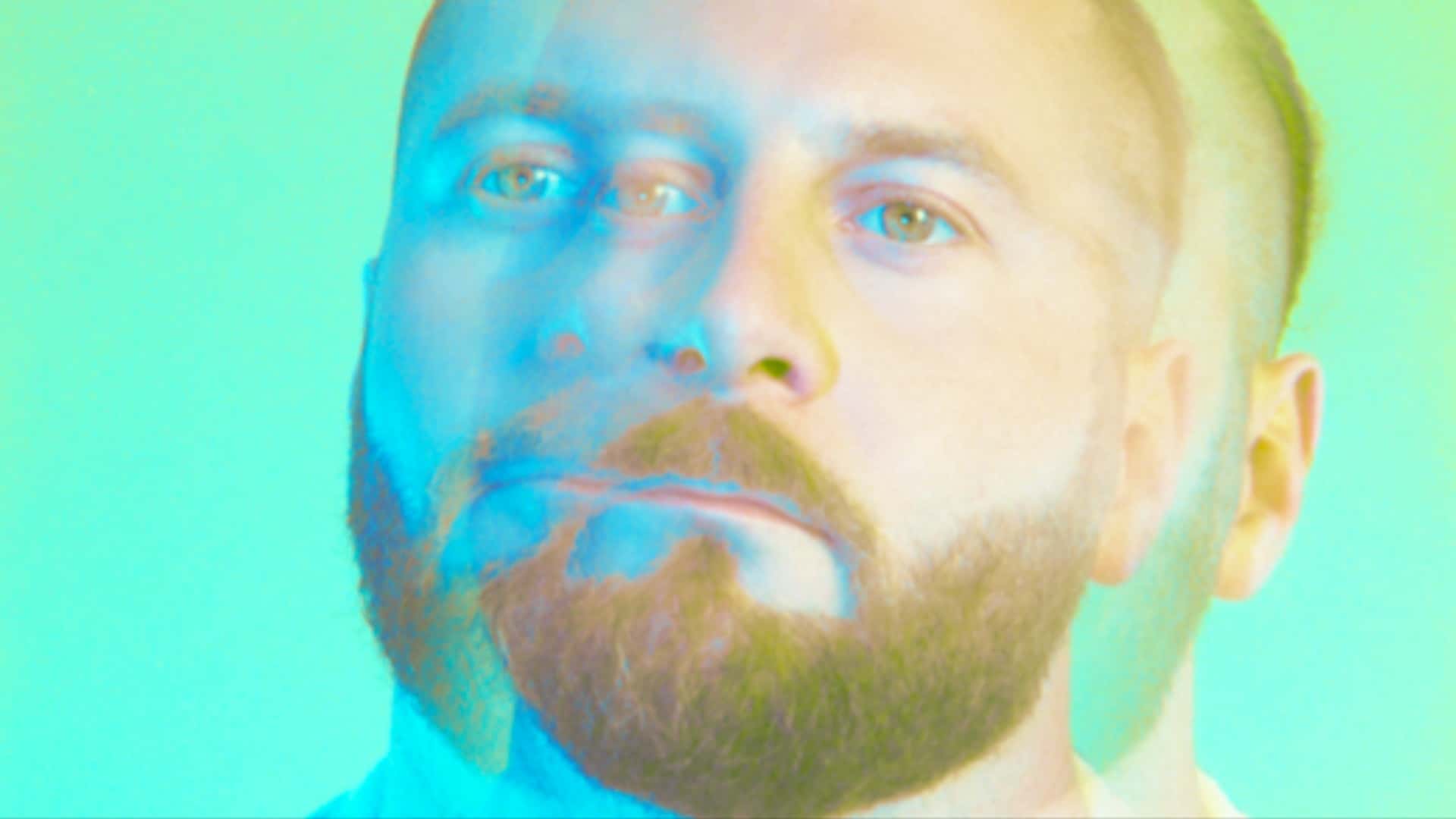 Since the release of ‘Numb’ by Elderbrook, the track has gained a lot of traction. Currently with over 3 million plays, the track has blown up recently and it’s no wonder. Being labelled as a fan favourite, it’s recently been taken for a remix spin by the hugely popular artist Joris Voorn. The Dutch artist has blown up over the past few years with his incredible productions, and his fanbase has grown rapidly along with the numbers he racks up on streaming sites for his tracks. Being the co-owner of Amsterdam based labels Rejected and Green, Joris Voorn is one of the busiest guys in the industry and now his remix is gaining a lot of attention.

Putting his melodic house style on the track, he never fails to make something truly mystical and manages to transfix listeners, taking them into a whole other world for the entire 6 minutes that the remix goes on for. Showing that his skillset is incredibly high, the remix is nothing short of being absolutely mystifying. Utilising the vocals in the original track perfectly, it almost feels like he’s created an entirely different track and it’s fantastic to say the very least.

With the edited version getting tens of thousands of plays on Spotify already, this is on course to absolutely explode within the scene and it’s no wonder as to why. You can listen to the full 6 minute version right now below.