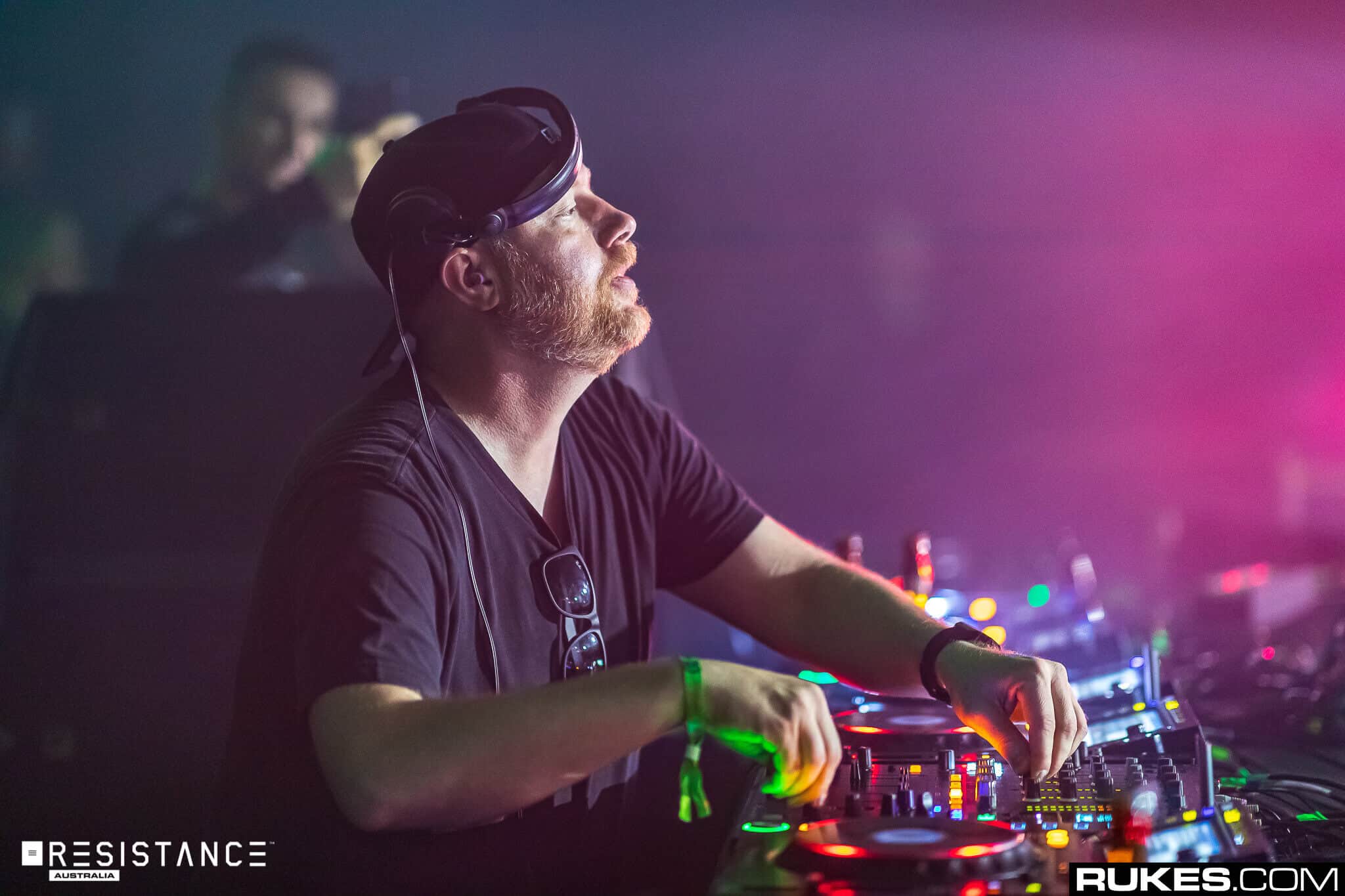 Having been on hiatus since October 2019, the legendary Eric Prydz recently announced the return of his EPIC Radio concept on Beats 1, and the first episode has just dropped. As ever, it’s packed full of Prydz’ own work under various aliases, as well as exclusives from a range of other artists.

Opening up with a 2005 Pryda classic in the shape of Seadweller, there were then two dark and moody IDs from his Cirez D alias the first simply marked as Printworks ID 01 and the second Tomorrowland 2019 ID, named for the shows they were premiered at. There’s also an incredible new atmospheric Criez D banger which is a collaboration with Acki Kokotos, titled The Day After Tomorrow, a nod to their 2013 collab simply called Tomorrow.

The latter half is largely full-on banging techno, with tracks from Ignacio Arfeli, Charles D, and Kaiserdisco, before a return to that classic Pryda sound with his new track The Gift, which has just been released as a free download. Rounding things out, the full diversity of Eric’s style comes to the fore, with a chilled out Joris Voorn take on the Editors Upside Down.

Don’t forget, this is just the first in a new series of Eric Prydz’ EPIC Radio shows, so be sure to keep an eye out for future episodes, and in case you missed it, you catch up on the latest episode below.