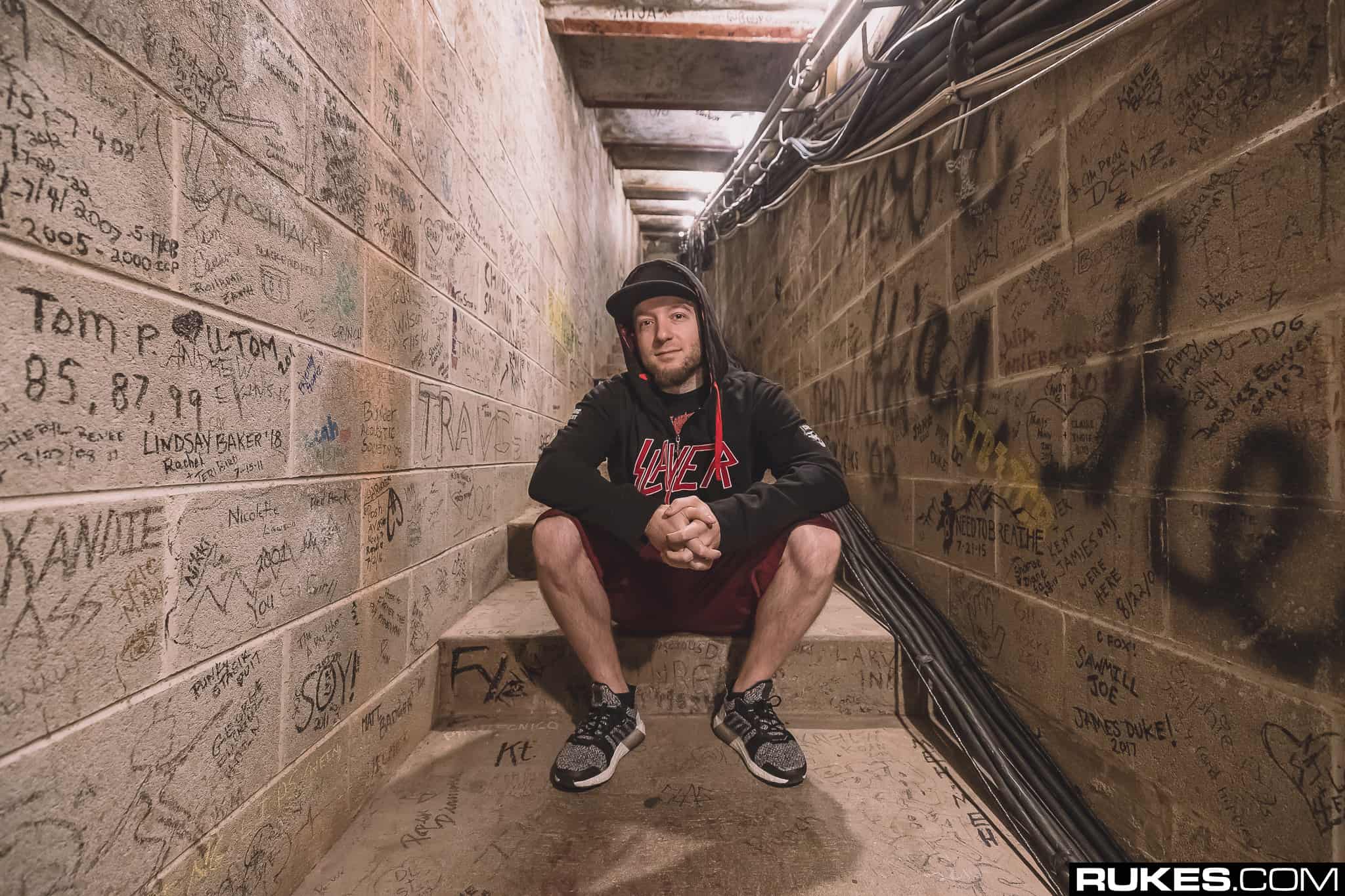 Just recently the dubstep king known as Excision teamed up with Illenium to provide us a chance to ‘Feel Something’ with their solid collaboration fueled with both of their signature sounds. Shifting levels from a euphoric melody to ground-shaking bass, there is no deny headbangers fell in love with this unique single from the start. Thanking his fans on his official Instagram for the positive response from the bass scene, Excision shared his story behind the making of the track as the cancellation of Global Dance Festival brought out an opportunity for both producers to hit the studio and do what they do best. To brighten up those days of quarantine, Excision also announced he is taking time to craft a brand new album for fans to look forward to.

While we all miss catching this dubstep connoisseur in action around the world, Excision being in the studio means fans can expect an album truly special to his heart during this time. Whether the album will dabble between different genres or stick to his signature dubstep, only time will tell for this globally recognised producer. Establishing a deeper connection with his audience, Excision also reflects on the current COVID-19 situation stating that times are tough right now, however fans should use this opportunity to “learn, grow and enjoy their favourite things.” A sentence which alludes to his humbleness both on and off the stage.

Check out the post from Excision below and stay tuned for more information on the upcoming album.