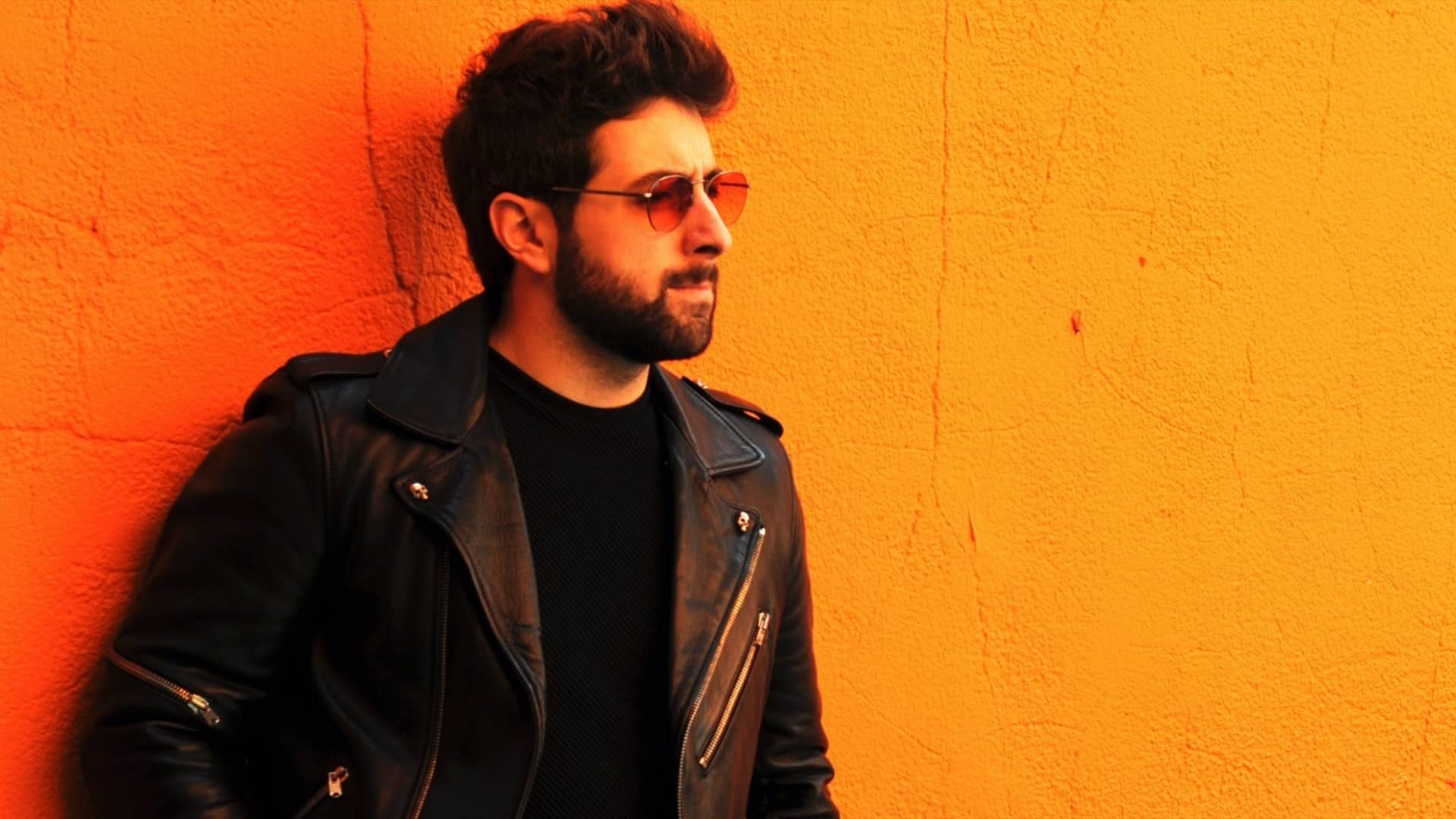 Rising from the underground music scene in France, the renowned music producer, and DJ Fabien Azzano is back with a vocal bass-house banger called Stronger. Popularly known for his previous tracks including Arrow and his remix of Chris Avantgarde’s Rise Up, he has certainly lived up to the promise he offered at the beginning of his stint in the electronic music industry.

Arriving through his own record label The Black Jacket Records, the powerful single Stronger accurately represents Fabien’s creativity and vision as a producer. Always looking to “express himself through music,” he is a firm believer in making his tracks sound unique and visionary, even if that means using unconventional techniques and going off the mainstream sometimes.

Talking about the single, Fabien Azzano expressed his views on the current trends in the industry.

“I feel like only a few guys try something different these days, at least when it comes to experimenting stuff, or make the sound design different. It’s all about the trend. As a listener, you can barely recognize who did the track in the end.”

Talking about his way of doing things, Fabien said-

“Regarding Stronger, the starting point was based on 2 goals for me, at first. I wanted to be free of rules and genre, by using different ingredients from the stuff I like, such as a rock-infused aggressive bassline and a touch of other sounds taken from the trap, rap, or even progressive house and bass house. On the other hand, I wanted to bring back the old school electronic vibes that we heard back in the days.”

Apart from his release, Fabien also seemed super excited about his sample pack.

“I really want to help other EDM producers in finding their signature sound in every way I can. I have seen a lot of packs that include over 200 samples but require 2 hours of processing before they can actually be used. Moreover, the prices of some packs really bother me. So I wanted to provide high quality sounds to the producers that can be directly used.”