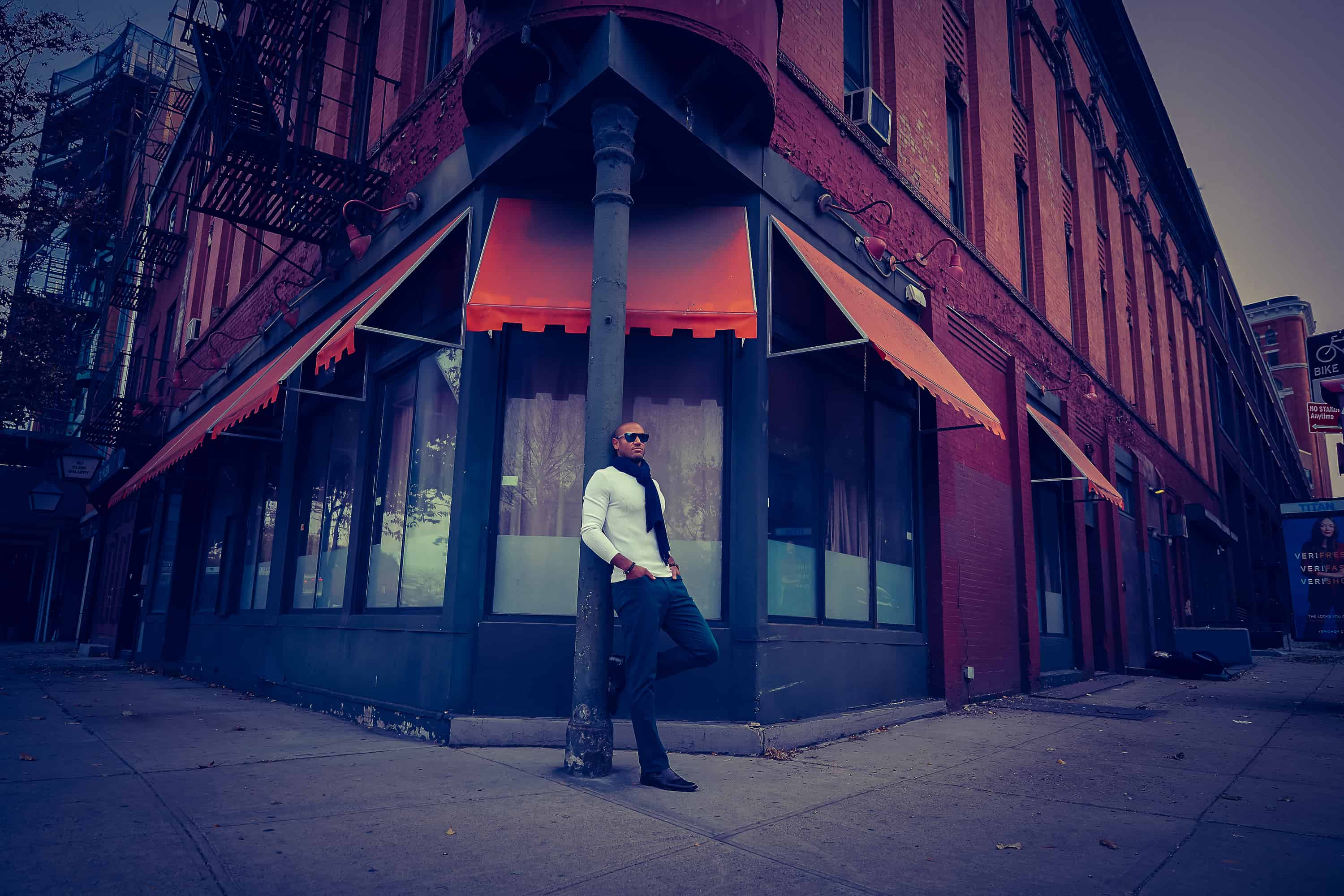 Hailing from New York City, Ghost RAM isn’t just making a name for himself in his local community but the whole world too bit by bit. Taking the music scene by storm, his incredible mixes and original productions are what’s drawing people in and it’s easy to see why. His ability to mix in multiple genres into one mix and make them come together seamlessly is part of what makes him such a unique and exciting artist. Starting off his ‘Ram’s World‘ mix series back in January, he’s just released the much anticipated followup episode.

‘RAM’s World: Volume 2’ follows on from the success of the first volume which has gained hundreds of thousands of views in just a few months. Expected to be just as successful – if not more successful – than the first volume, volume 2 packs a punch full of energetic surprises into just under an hour of pure fun. It was originally due to be released in May, but due to his European trip to record music being cancelled due to COVID-19, he decided to release it early.

“Given the suffering and pain around the world, my first impulse was to abandon my projects until everything normalised  However, after some reflection, I realized that it’s music and the arts that can help pull people through these tough times, whether they’re fighting the virus or socially isolated at home.”

For this festival inspired mix, Ghost RAM blends some of the most popular hip-hop tracks around now with electronic genres such as big room among others. Approaching this like he was creating a massive festival set, this is the ultimate mix to listen to if you want to bring the festival experience to your home right now.