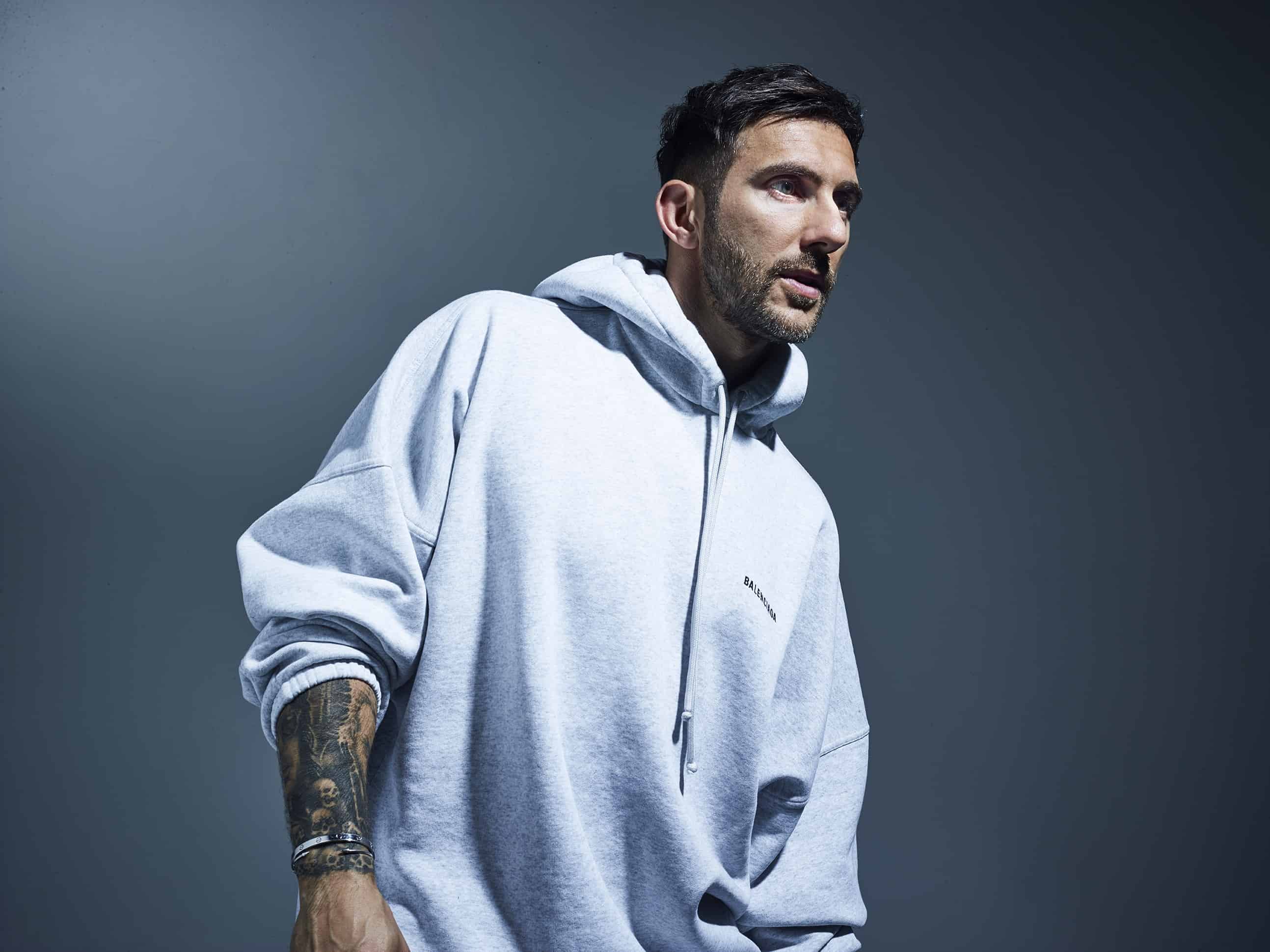 House maestro Hot Since 82 has celebrated his label’s 100th release, with an original titled, ‘Make Up’. The label, Knee Deep in Sound, has set the caliber high for the house and techno scene over the past six years, consistently releasing quality tracks, and this latest track from the boss himself is no exception. Releasing under the alias Hot Since 82 since 2011, Daniel Padley is no stranger to the house scene, proven in his curation of a world class record label, which has amassed over 20 million streams in its six year history; a testament to the quality of tracks released.

Clocking in at 7 minutes and 41 seconds, ‘Make Up’, is a classic house tune sure to get blood pumping and heads nodding. The track tantalises us with a hostile bass, swelling synth lead, rhythmic percussion and vocal texture, all of which lead to a euphoric string breakdown, gearing us up to experience it all again in the second drop.

Padley comments on their ownership of a label, revealing that over the past six years, Knee Deep in Sounds has been constantly evolving to reflect what he plays in his sets:

“Another thing that I love about the label is that it allows me to be in control of my own output. My [2019] 8-track album was a deeply personal piece of work and it was important to me that it wasn’t rushed and we released it in the right way.”

He comments on reaching the milestone in an interview with Billboard Dance, revealing:

“The label has grown and evolved over the past six years, but the core ethos remains the same; signing tracks and developing artists that I am passionate about and believe in. I’m completely indebted to all the brilliant artists whom we’ve worked with since 2014.”

The ‘Buggin’ producer is currently back in the studio working on his third LP, something we’re definitely keen to hear after the success of his 2019 album, also titled, ‘Knee Deep in Sound’. With the success of his label over the past six years, Knee Deep in Sound is showing no signs of slowing down. Stream Hot Since 82’s latest tune ‘Make Up’, and get excited for the next 100 releases!