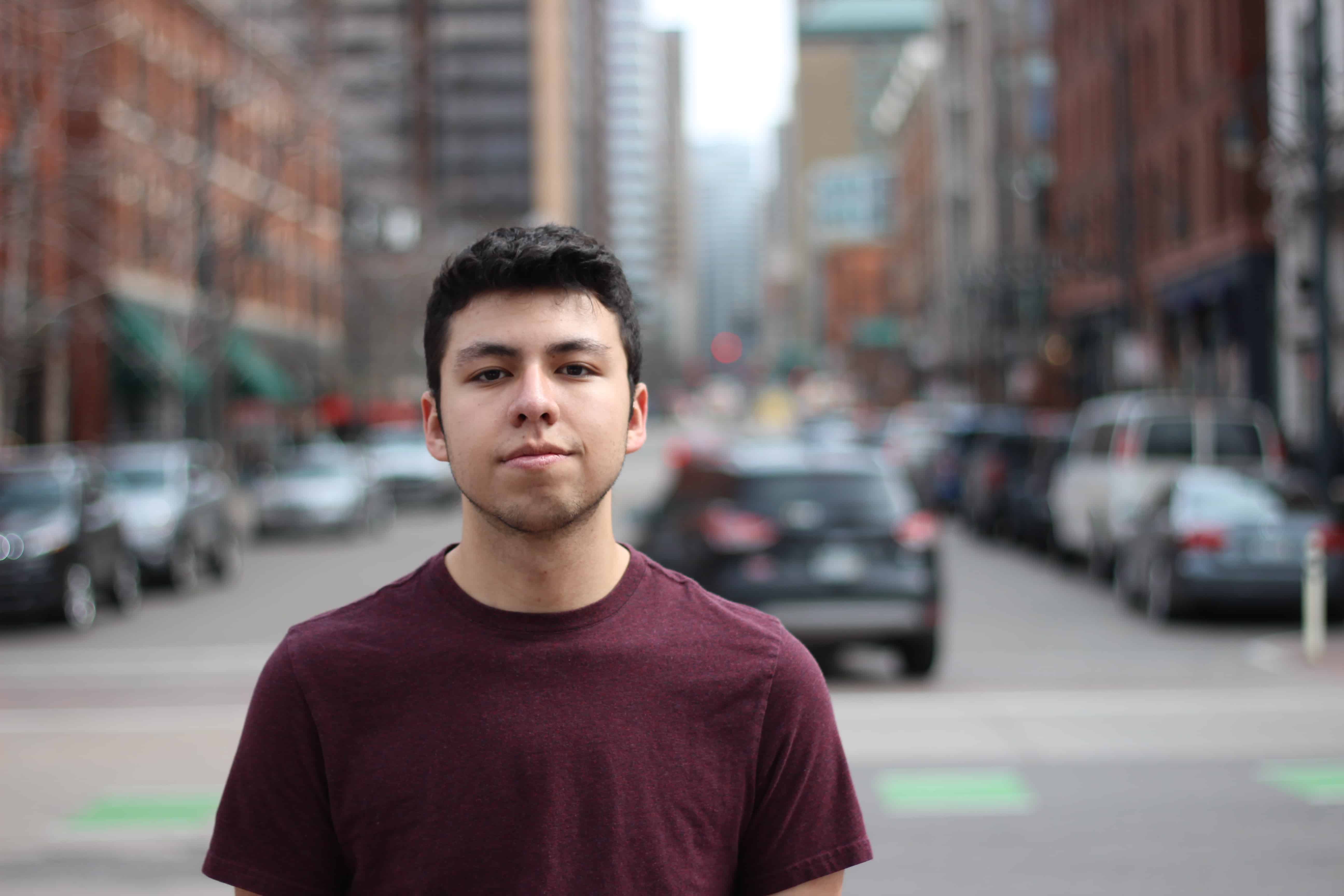 Hailing from Denver, James Grebb has years of experience under his belt. Spending seven years perfecting his mixes in the form of electro and bass house, it was then that he dove into the world of production and he hasn’t looked back ever since. With his original productions being supported by the likes of industry giants such as Pasquale Rotella, Danny Avila, Trap Nation and many more, he’s made his mark on the industry and that’s clear to see. Now, he’s about to set the industry ablaze again with his latest release ‘Bandwidth’.

As always, James has managed to encapsulate everything that people love about upbeat, electronic music into just three minutes of pure bliss. Keeping it in tune with his signature sound which is known for putting smiles onto people’s faces, this is certainly one of those tracks and is a perfect mood lifter whilst everybody is in quarantine. Sure to get all the dance floors filled when people can gather once again to dance the night away, the buildup serves as a perfect intro to the insane, earth-shattering drop that comes after it.

Once again, James Grebb has proven himself to be one of the most talented artists in the game right now. With lots of exciting things coming up for him, he’s undoubtedly one of the most exciting people around. You can listen to ‘Bandwidth’ below, and make sure to check out his other tracks here.