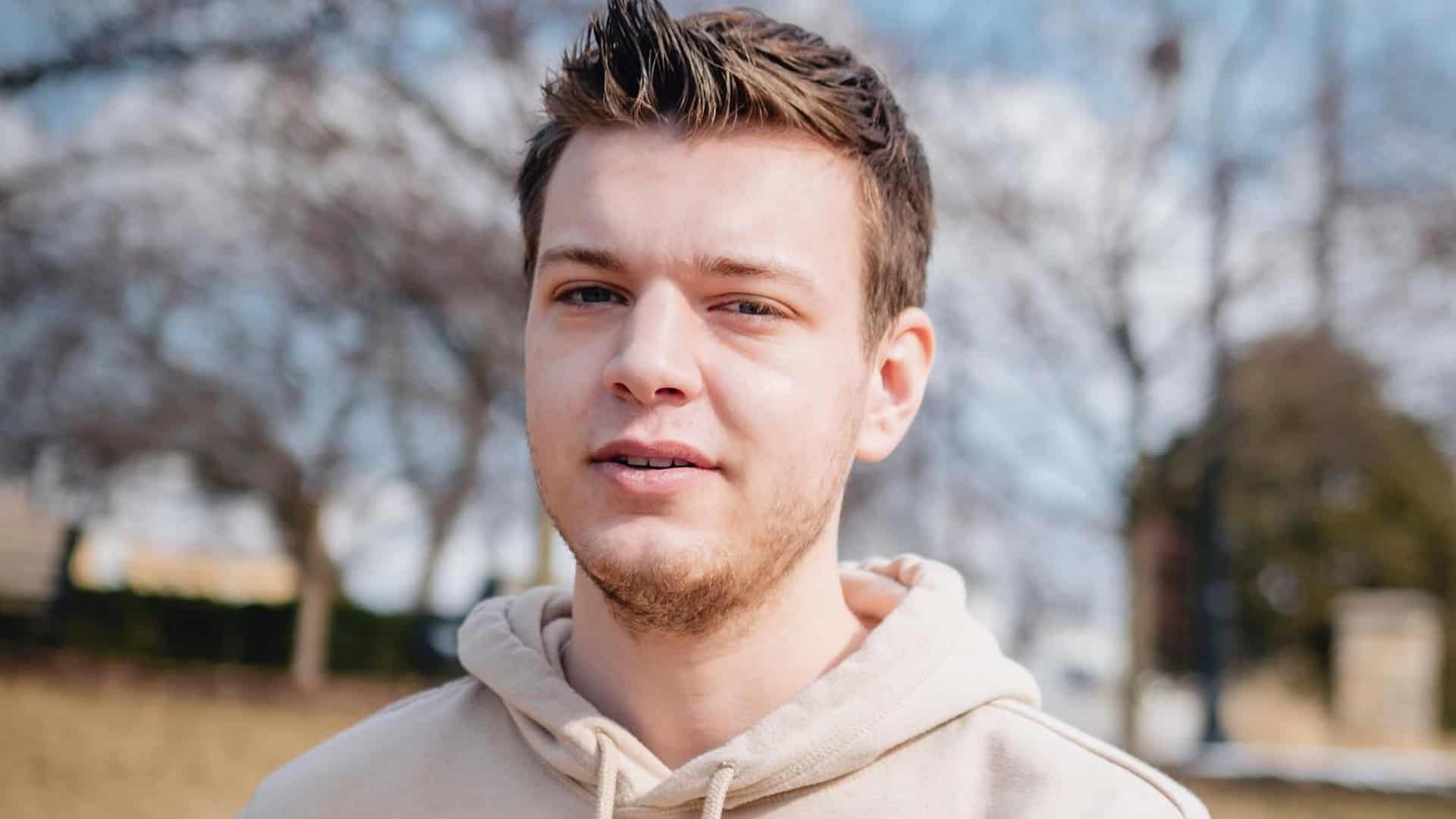 Jarod Glawe is a fresh new talent who has so much to offer to the electronic scene. He not only produces but also is a songwriter, audio engineer, sound designer, and DJ who can truly do it all. It’s pretty impressive for just one person to be able to do all that by themselves, but Glawe makes it look effortless and does it all with ease which helps when it comes down to creating incredible productions. When he released his first two singles just last year, they were remixed by Armada artists Mokita and AMPM which is an impressive feat to say the least. As a graduate of Berklee College of Music, he’s on his way to major success.

Aiming to be one of the hottest rising stars within the dance/pop hybrid genre, his latest release ‘Let Go’ is well suited for doing exactly that. Creating one of the best radio-friendly hits of the year so far, ‘Let Go’ features beautiful vocals that will strike a chord with any listener, and on top of a euphoric drop that will make anyone want to throw their arms in the air in pure joy, Jarod Glawe has a hit on his hands. Speaking of the track and his career, he had this to say:

I really enjoyed working on this track. It actually was produced last summer, and then I forgot about it until I realized I had this amazing production sitting around and really needed a topline done. I wrote the lyrics over a couple days and then linked up with a vocalist I was connected with. I mixed it shortly after reciving the vocal over the course of two days. The record had been signed at the very end of last year, but just has finally released! 2020 is going to be a huge year for me. I was signed almost exactly a year ago from the release of this track, and it’s only been 10 months since my debut single “Remember When” released. I only had two original singles released last year, so this year is all about getting more content out there. As of now, I actually have more tracks than I can count signed and ready for release, it’s just a matter of giving everyone the proper amount of time for marketing, remixes, releases, etc. Expect some major remixes by huge dance producers, as well as hopefully triple the amount of releases for me this year compared to 2019! I also am hoping to start transitioning into doing more live shows and just increasing my overall presence in the EDM community. I want to truly establish myself as a rising talent in the pop/dance and futurebass genres.The best way to keep up with me is through Instagram and Facebook. There are so many exciting things coming that I cannot yet talk about but thank you for taking the time to listen to and enjoy my music!”

You can listen to ‘Let Go’ on Spotify below.