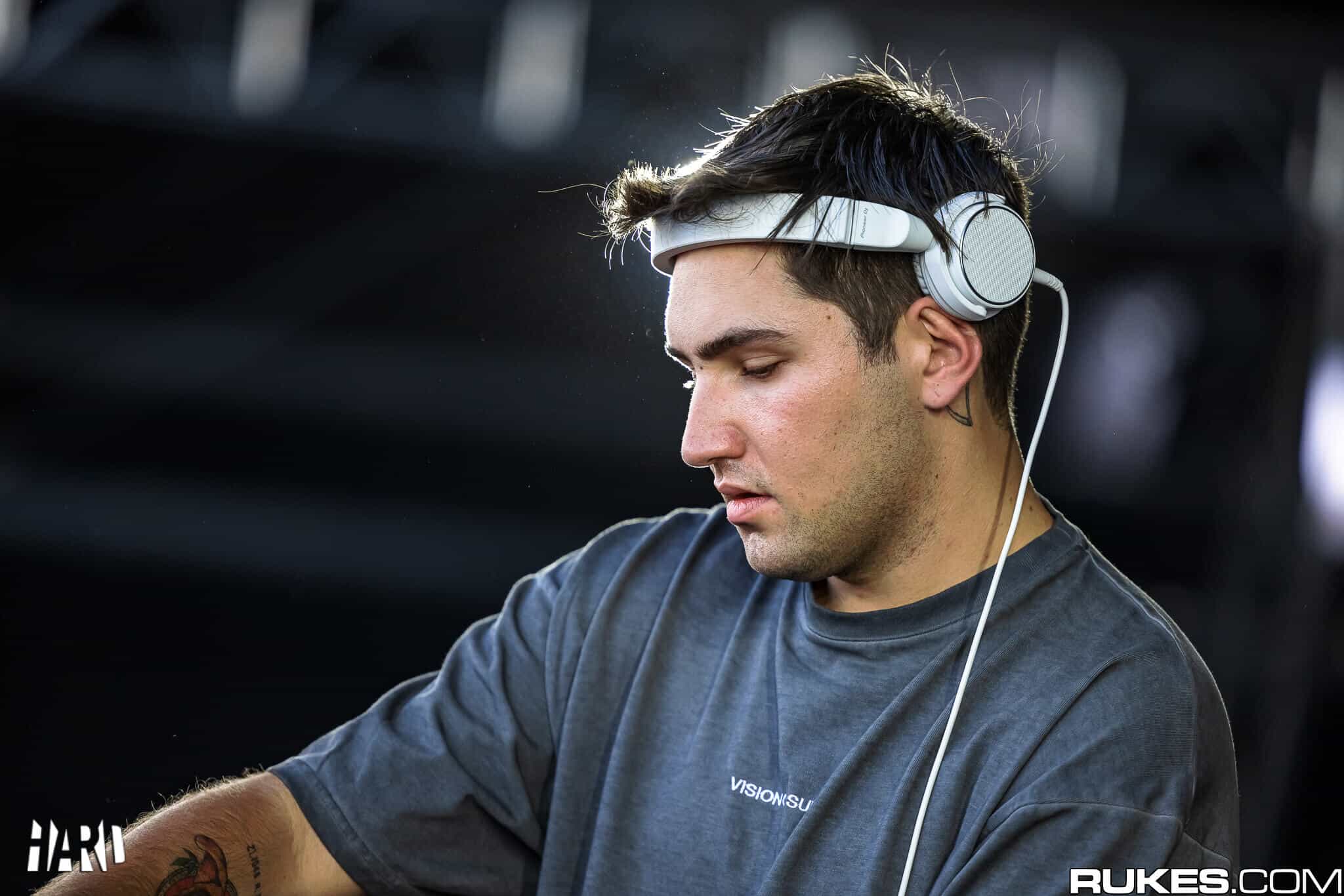 After recently catching up with the bass music connoisseur known as Jauz with the release of his Dangerous Waters EP, it is safe to say this worldwide producer has been breaking boundaries with his signature destructive sound since day one. From touring across the world at globally recognized festivals including Coachella, Tommorowland, EDC Japan and much more to go hard to during summer festival season, many can not forget the viral moment he had at Coachella 2019 when he dropped his catchy remix of ‘Baby Shark’ which brought out a new side of Jauz. Undeniably equipped to perfect any genre he puts his hands on, Jauz has shared on his official Twitter page that he has multiple EP’s ready to release which include house, melodic bass and even some good old drum and bass. It is safe to say quarantine has definitely been productive for this reputable producer.

During his entire career Jauz has never stuck to one genre which is a trait many love about him in the industry. Although bass fanatics will always respect his jaw-dropping tracks, Jauz continues to build his imprint with the announcement of multiple EP’s waiting to be dropped. The producer states the albums will include a “full house/Off The Deep End EP, a full drum and bass EP and a melodic/future EP” to satisfy all those craving something fresh in the waters this year. Being real with his fans, he also states “Idk what the hell I’m doing right now, but I’m trying to write as much music as i can.” Although Jauz might not know what he is doing right now, making music will definitely bring smiles across the globe.

Stay tuned for more updates on the upcoming EP’s and be sure to check out Jauz’s Bite This Radio Live to keep you entertained during quarantine.

I have a full house/Off The Deep End EP, a full Drum n Bass EP and a full melodic/future EP pretty much done. Not to mention all the other songs I don’t know where to put. Idk what the hell im doing right now but I’m just trying to write as much music as I can 🤷‍♀️