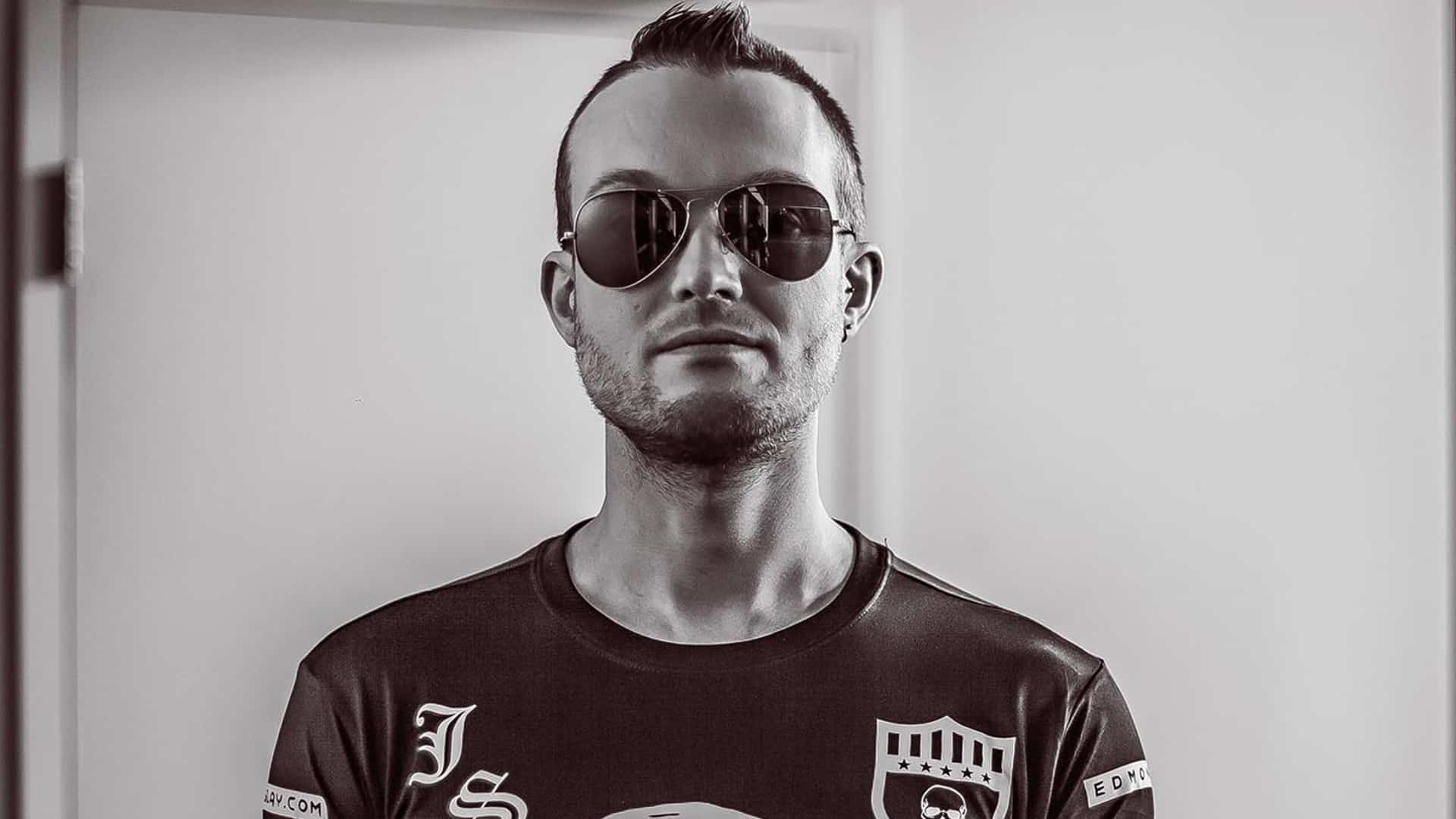 Exploding onto the scene, Jay Slay has truly amazed his growing fanbase with his 11th release ‘All Night Long‘ – which marks the third release under the Jay Slay name – featuring the vocal talents of Kelly Alaina. To elevate the massively popular track even further, he has released a whole host of remixes including an EP of some spectacular remixes, and another one of the top four winning entries. An artist who stood out to Jay, earning himself a place in the top four winners is Krutz.

Having the honour of closing off the EP full of amazing talent, Krutz’ remix shines bright. Currently the second most popular remix on Spotify after Zakkov’s number one winning entry, this one has struck fans as being simply amazing. With energy flowing through the core of the track and electricity coursing through its veins, this is one remix that will easily get all the fists pumping in a big way.

Jay Slay has created a movement with ‘All Night Long’ and with help from Krutz – plus all the other artists that are featured on this mind blowing EP – this track has reached hundreds of thousands of listeners and is still growing in popularity every day. With huge numbers on the original and the remixes of ‘All Night Long’, it’s set to be a massive year for Jay and the other four artists.