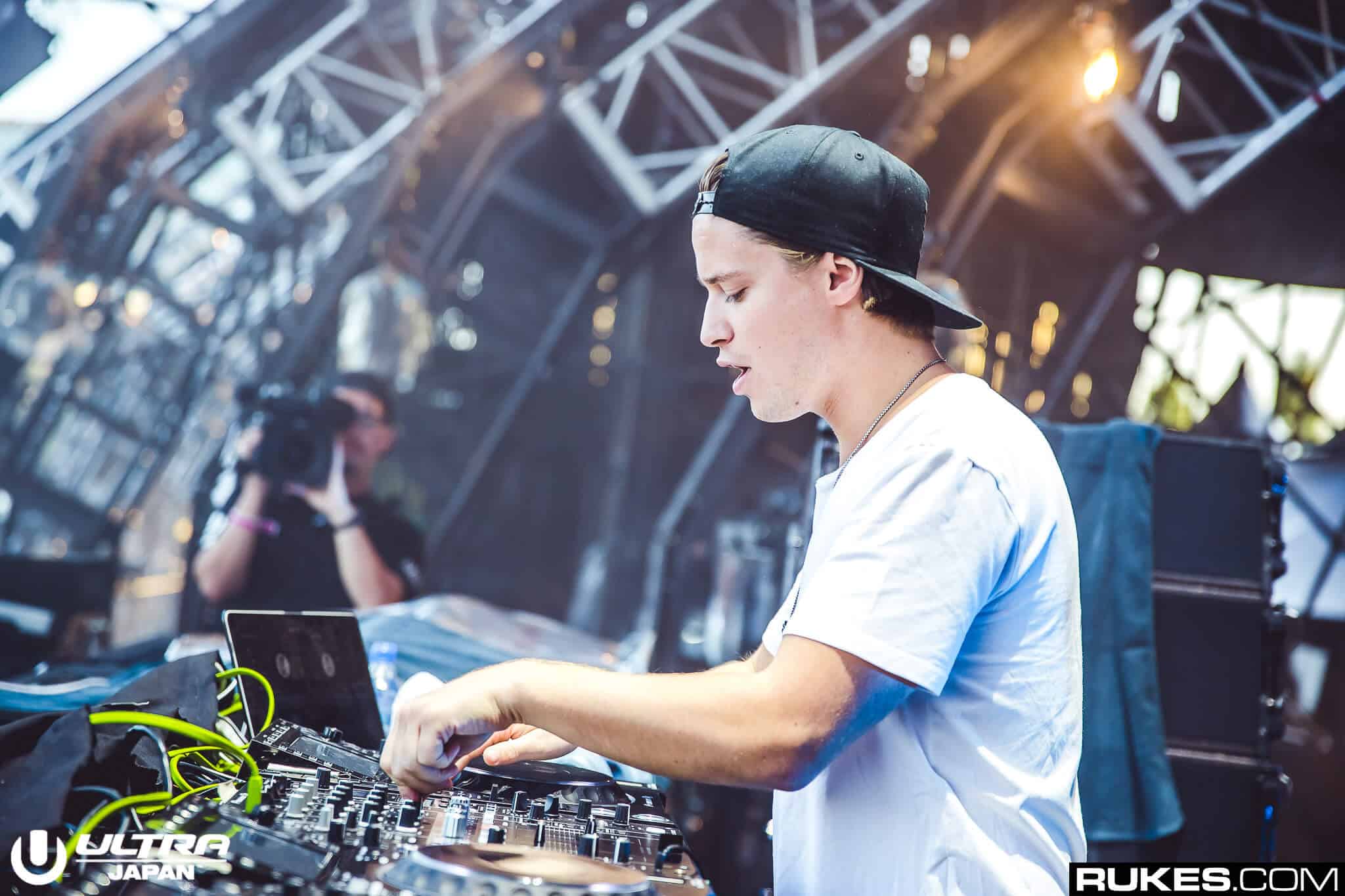 Kygo has unveiled behind-the-scenes footage of his iconic 2018 performance at Coachella, a performance he went through with the sad knowledge of Avicii’s passing that same day.

2 years ago, on April 20th 2018 the Norwegian DJ and producer was preparing for another huge performance at weekend 2 of the Californian festival. It would have been a pretty straightforward performance had he not also received devastating news in the hours prior. On the two year anniversary of that day, Kygo has now released some never-before-seen footage of his Coachella performance, taking us behind the scenes on the day that Avicii passed away.

The video/mini-documentary journeys us across both weekends of the 2018 edition of the US festival, revealing the frantic build-up to both of his shows. To begin, we see him take us through a very early and tricky soundcheck before he meets various other performers at the venue including Rita Ora prior to taking the stage. We then see various footage of his live performances with the crowd going wild for some very special guests.

It is no real secret that one of Kygo’s main inspirations was that of his fellow Scandinavian Tim Bergling, so one cannot imagine the pain he must have been going through as the filming reached his performance on w

eekend 2. Finishing up the video with the last song of the show, the emotional 28-year-old pays tribute to Avicii, playing out his favourite “Without You” for a touching finale.

Be sure to check out that very special moment in the “Coachella 2 Years After” video with Kygo below!