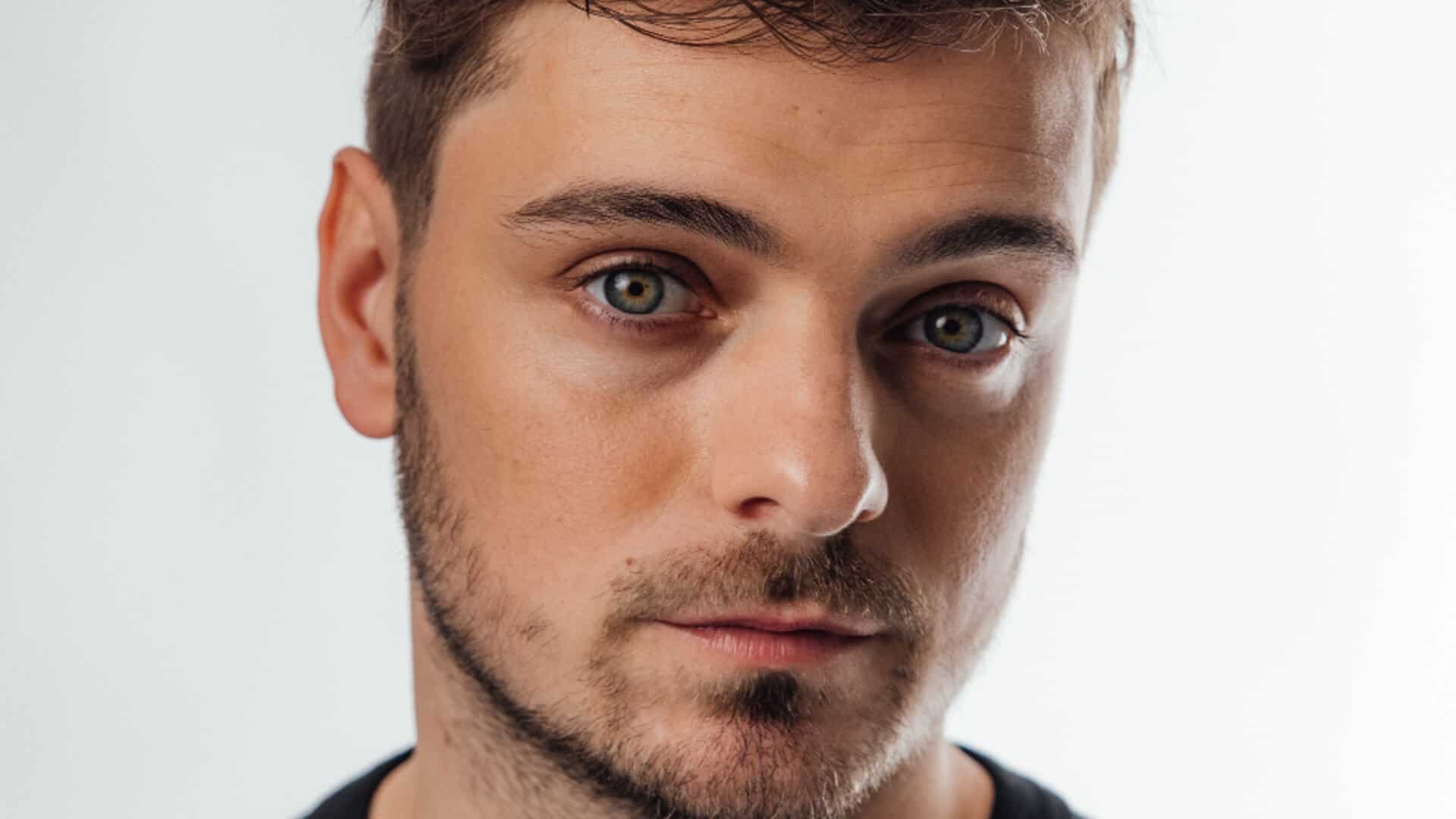 Something special happens when Martin Garrix and Florian Picasso collaborate. The product of their work is just so unique and genre-defying, it becomes hard to label the releases simply ‘electro house’ without doing the track an injustice, and they’ve done it again. The release, which was premiered at Ultra Music Festival Miami 2019 and mashed up with Miley Cyrus’, ‘Nothing Break Likes A Heart’, resonated with audiences worldwide, with fans craving its release ever since. Now, a year later, ‘Restart Your Heart’ is finally available, released on STMPD RCRDS, under Garrix’s ‘GRX‘ alias.

The track moves straight from a classic beat intro into the first drop, which serves more as a familiarity device with the sole purpose of introducing the track’s unique lead and offbeat kicks, gearing us up for the mayhem of the second drop. But before we can experience that, we are tantalised with a melodic breakdown, featuring an arp and an oddly catchy vocal. The track then progresses into another buildup, building the anticipation for the second drop and when it hits, you certainly know it.

Following their 2016 release, ‘Make Up Your Mind’, which was part of Garrix’s ‘Seven’ EP, ‘Restart Your Heart’ marks the pair’s second collaboration. Much like their 2016 release, the track seamlessly combines the signature sounds of both artists to create an aggressive dancefloor heater.

After two releases as unique as these, we can only hope for more Martin Garrix and Florian Picasso collaborations in the future. Stream ‘Restart Your Heart’ here, on watch the music video below.