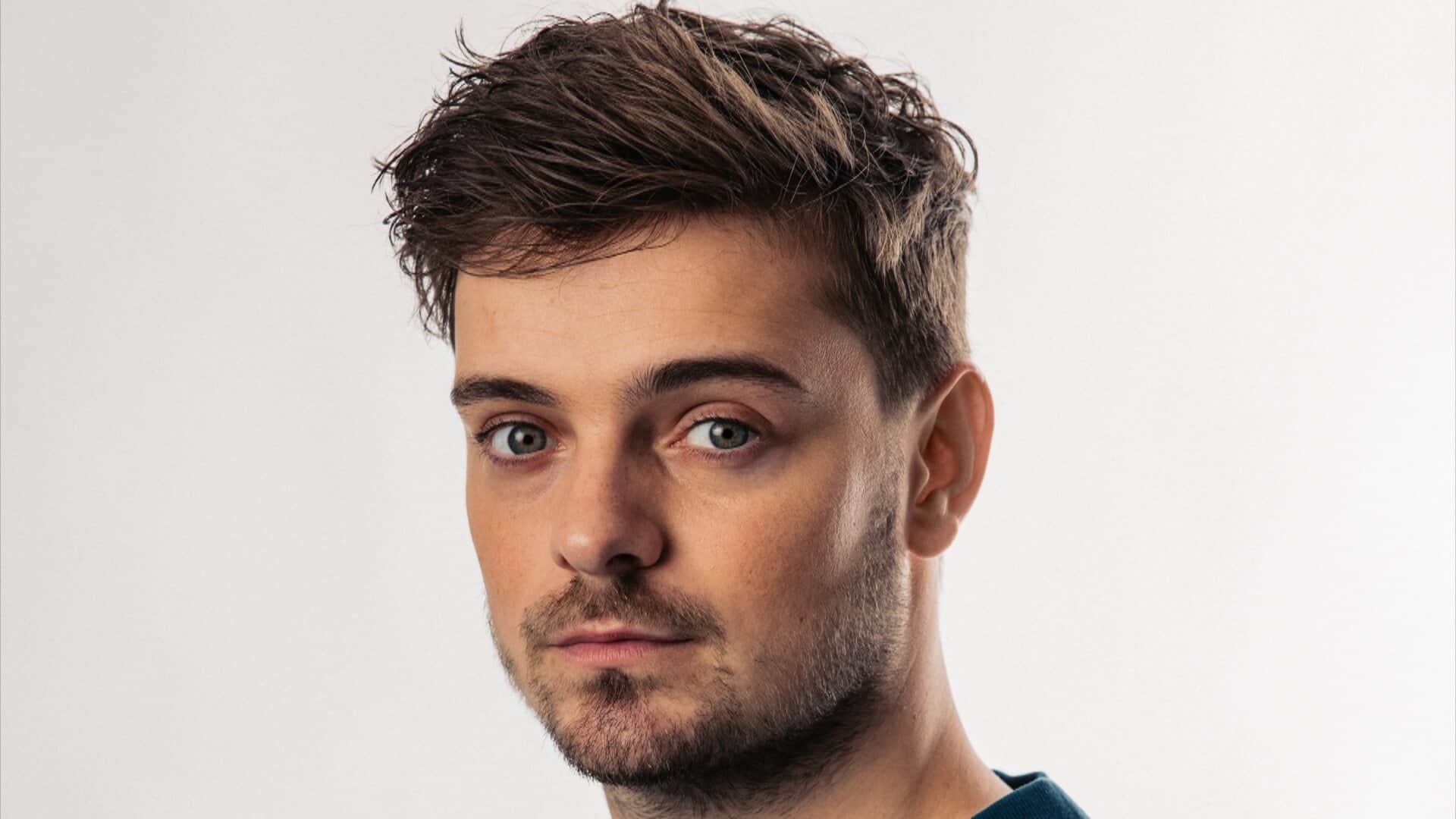 As the pandemic brings busy touring schedules to a halt, DJs are returning to their studios to rustle up new music. That seems to be exactly case for dance music behemoth Martin Garrix as he has revealed in an interview with Tomorrowland.

The young Dutchman would have been performing shows at EDC Las Vegas, Hurricane Festival and Southside Festival in the next few months, however, all have now either been cancelled or postponed to a later date. With thousands of fans set to see him who quite understandably disappointed, the cancellations may actually be a blessing in disguise as it looks as if he is, instead, spending his spare time in the studio: “I guess it will be the quietest summer for me in years […] I’m spending loads of time in the studio now, so this summer will be packed with new music”.

With a release on the horizon alongside EDM mainstay vocalist John Martin called “Higher Ground”, there are still exciting things ahead for the 23-year-old despite the current affairs. There are also rumours of an upcoming collaboration with Zedd and another with UK  singer/songwriter Georgia Ku. It will be interesting to see if this is the music he is referring to in the Tomorrowland interview, or he might have some completely new projects on the way as a result of the lockdown. Regardless, we look forward to hearing new Martin Garrix music played out live when the pandemic eventually blows over.