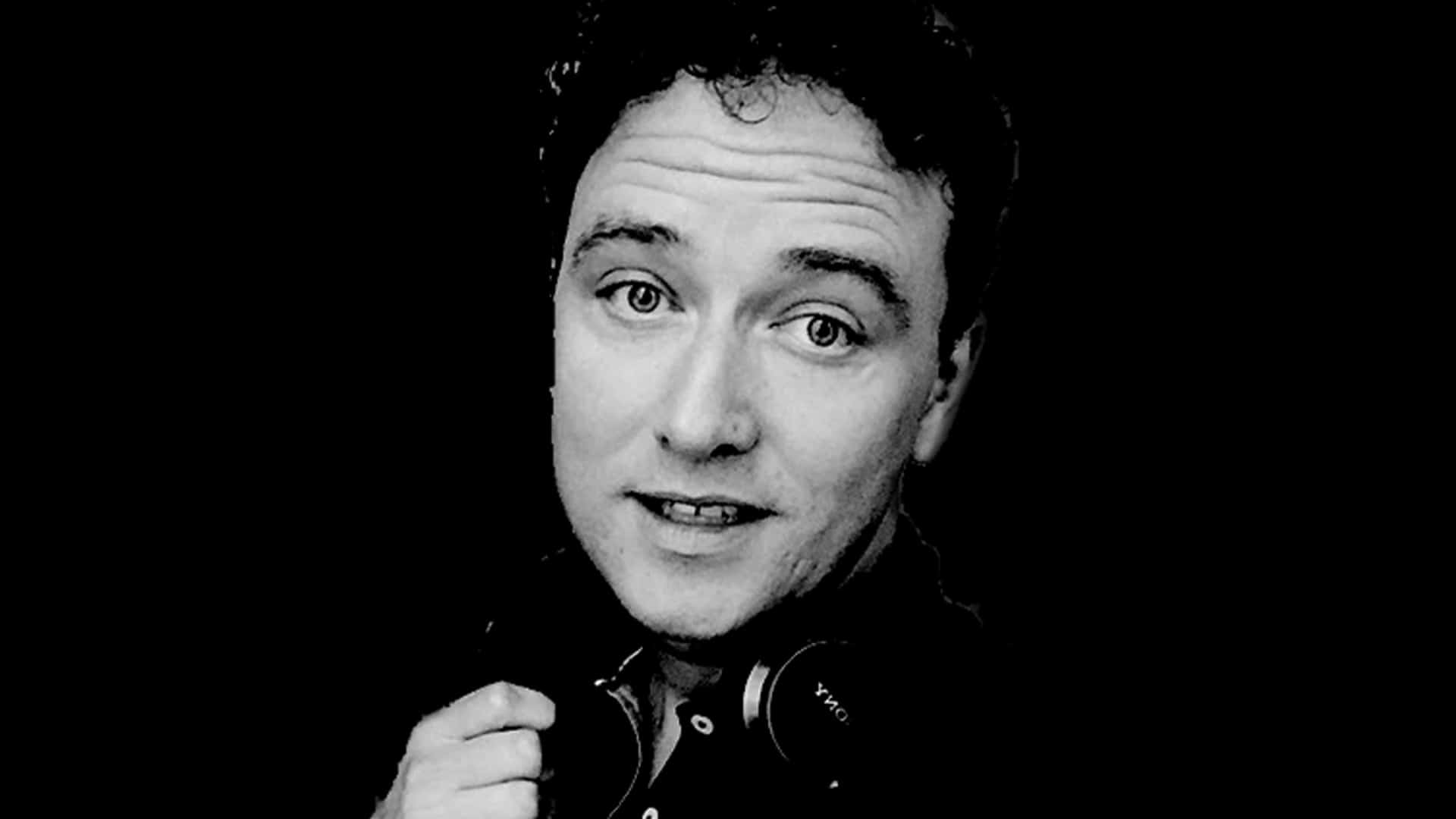 Rising through the ranks of hard dance music in the south of the Netherlands, the Dutch record producer Mike Redfields has been blessing everyone around him with his music for quite some time. Popularly known for mixing it up when it comes to the genres, he has produced all kinds of genres including Deep House, tropical sounds, trance, hardstyle, and techno. As of now, he has just released the intense techno tune called “The Wall,” which has a significant trance influence.

Arriving through Fuzion Records, The Wall has joined the list of previous hit singles from Mike Redfields including Chasing Sun, Down, and Journey. Blessed with a rigorous bassline that is accompanied by a punchy and ever-lasting kick drum, the single features a dip in the energy level post the 3-minute mark, after which the build just takes us to another level of excitement and thrill. As soon as the bassline and the drums make their return into the mix, the listeners are set for an exhilarating and energetic experience that the catchy and somewhat eerie melodies have to offer.

After coming up with these breath-taking records one after the other, there’s no doubt regarding the fact Mike Redfields (originally known as Michiel Beenen) will certainly be an artist to look out for in the future.

Don’t forget to check out The Wall here –