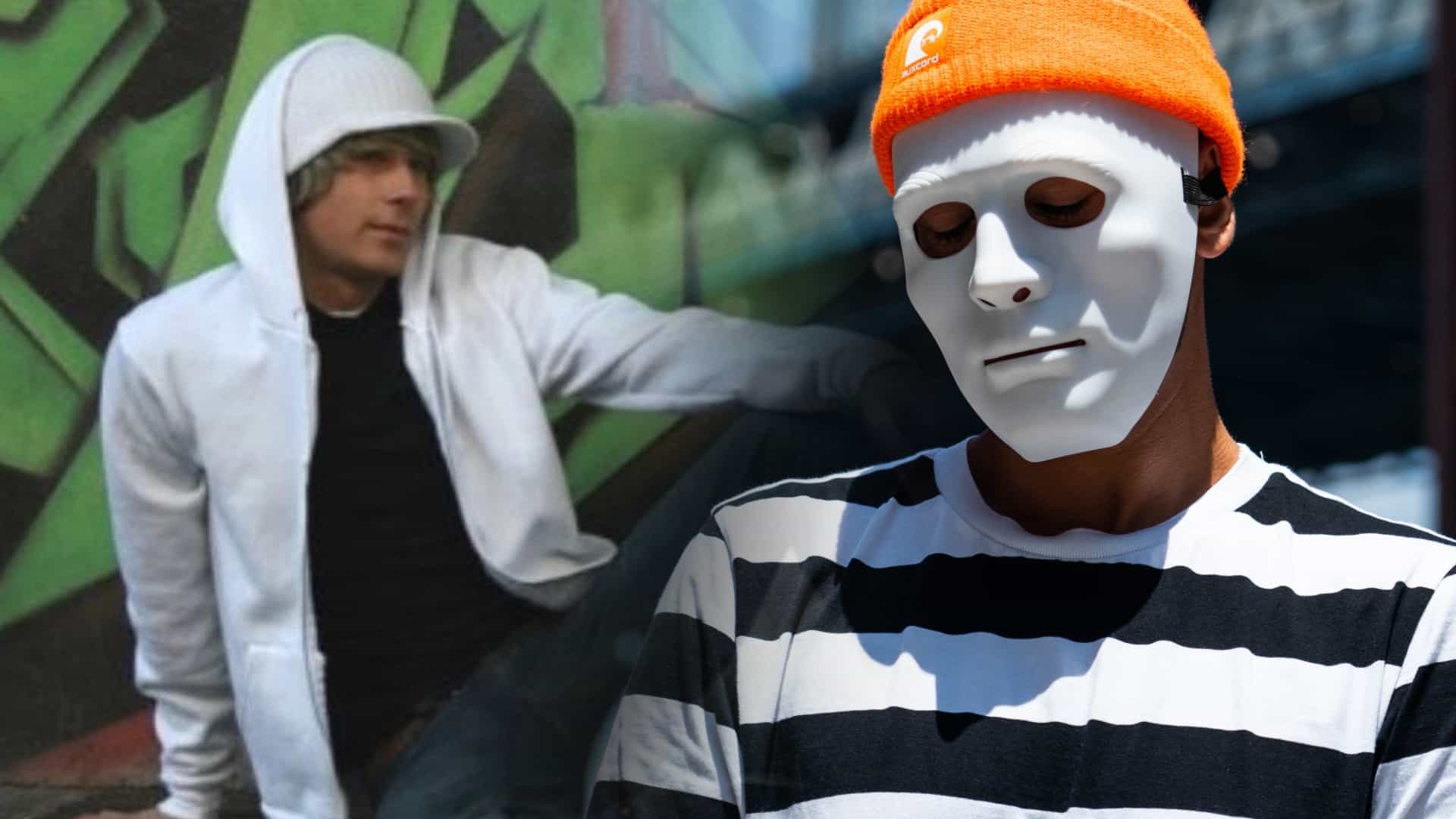 MIME & GT_Ofice create explosive track ‘OUT OF MY HEAD’

With two names like MIME and GT_Ofice on one track together, it’s already guaranteed that this is going to be a production that is truly larger than life itself. Two names that have made waves since kicking off their careers, this is shaping to be a match made in heaven. MIME has had success playing at some of the biggest electronic festivals on the planet such as Electric Zoo and has been a support act for artists such as 4B at the iconic Webster Hall venue. GT_Ofice regularly plays in some of New York City, Las Vegas and Miami’s best clubs and his talents have gained him a loyal fanbase that keeps expanding with each huge release he puts out. The world is taking notice of these two shining stars, and now they’ve teamed up for ‘OUT OF MY HEAD’.

‘OUT OF MY HEAD’ takes the iconic vocals that everyone in the world has heard, and shapes them until they fit into this dark, electronic world that the superstar producers have created. The drop was made to shuffle and jump up and down to, with bags of energy packed into just a few minutes, making this a spectacular production like no other. Proving that they are a dynamic duo, it’s no wonder as to why people all over the globe are falling in love with MIME and GT_Ofice.

You can listen to the incredible track below.