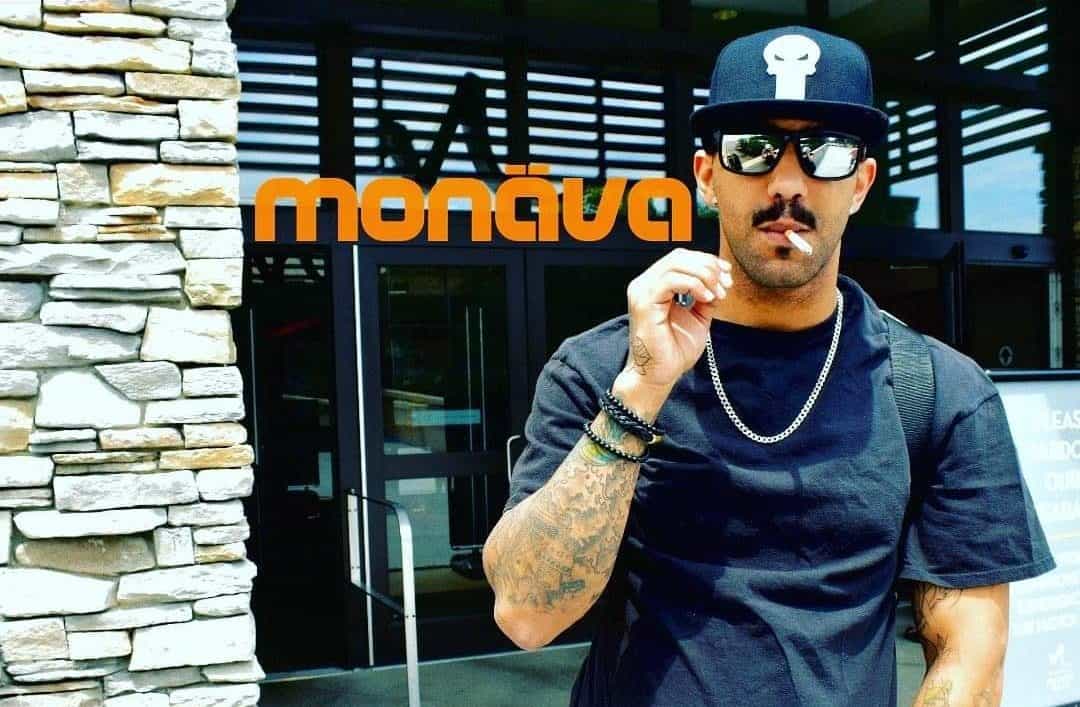 Monäva takes on the future house genre with ‘Playing With Fire’

Raised in Philadelphia, Monäva is a DJ and producer extraordinaire. He’s had experience within the club scene since 2015, which has helped to build up enough experience to earn a reputable name for himself. In 2017, he took a massive step and released his first original production on SoundCloud titled ‘I’m Not Famous’ and he hasn’t looked back since. Touring across America, he’s been able to show his talents off to many people and they’ve all taken notice of how insanely good his mixing skills are when it comes to his sets. Reaching number one in his hometown’s house chart, Monäva is now the No. 1 downloaded and streamed house artist in Philadelphia according to ReverbNation and it’s all up from here.

Making his way through the fun world of future house, his latest single ‘Playing With Fire’ shows that he’s a serious contender for the future house top spot, and he knows exactly how to produce a futuristic banger for the masses to enjoy. This track is an essential playlist anthem: beautifully sung vocals with a bounce-able drop that will make you want to go absolutely crazy. Bringing festival season to the comfort of the listeners homes with this production, it’s just what everyone needs right now to get through these tough times. Speaking about his music, he had this to say:

“Music brings people together. Nobody’s excluded. I want my music to become a soundtrack for the special parts of people’s lives, like ‘this is my breakup track, this is my love track, this is my lousy day track, music is universal and always relevant to our day to day.”

His music has definitely made an impact on people, and you can listen to ‘Playing With Fire’ below right now. Keep an eye on this talented artist, as he is only going to get bigger and bigger.