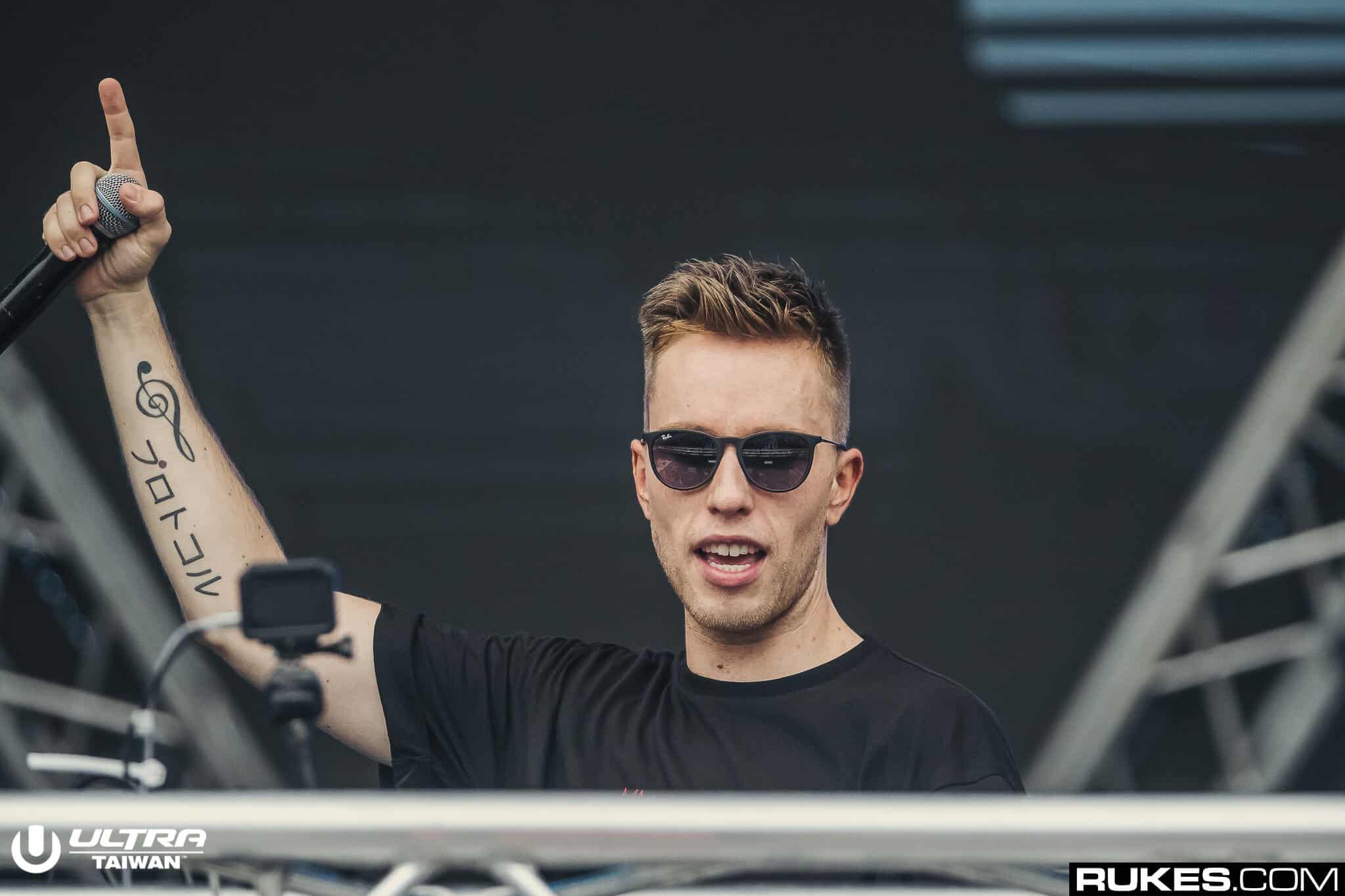 Just three months into the year, Nicky Romero has had a profound impact on the music industry with new tracks being released one after the other. And the best part is, it doesn’t seem like he would be slowing down any sooner. After previously teasing it on his live streams, Nicky Romero has officially dropped his big-room remix for Martin Garrix’s dance-pop anthem Drown (ft. Clinton Kane).

Merging his characteristic progressive sounds with Clinton Kane’s insightful vocals and Martin Garrix’s thoughtfully produced breakdown, Nicky has added a thrilling festival-friendly vibe to the track which is set to be remembered for even longer now. As a matter of fact, this isn’t the first time that the Dutch producer and DJ has remixed a record from Garrix. He previously graced the track Dreamer (ft. Mike Yung) with an epic progressive house remix with some exceptionally uplifting melodies.

Even during the lockdown phase, Nicky has been trying his best to keep up with the fans. Apart from the release of his Redefine EP that featured two brand new club tracks, he has been quite active on Protocol Radio, his twitch channel, and other outfits playing out live sets.

Don’t forget to check out the remix below: