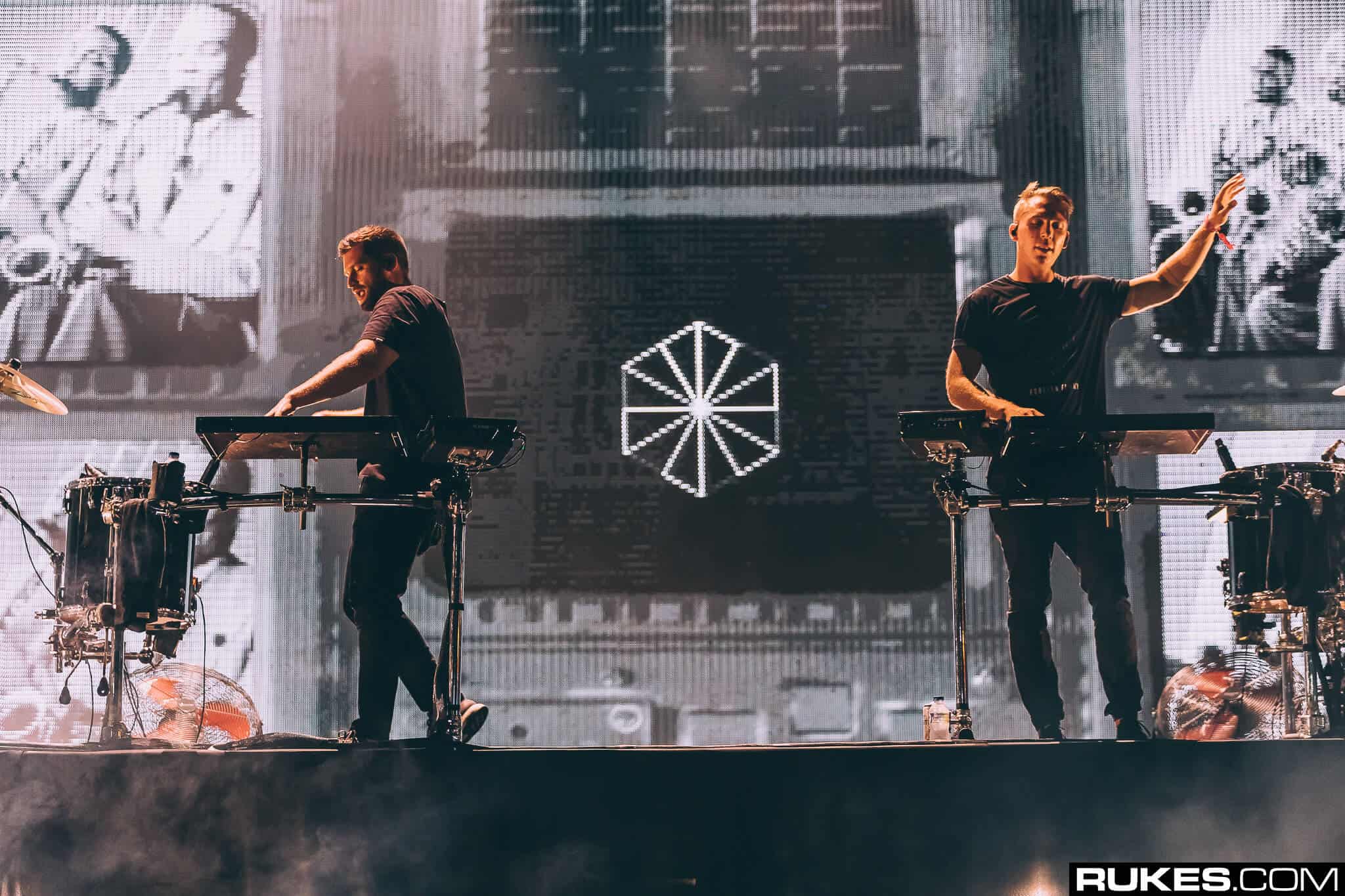 Grammy-nominated duo ODESZA and highly-acclaimed Australian producer Golden Features unveil their newest project: BRONSON. Under this alias, they will release music that explores new electronic music territory and, most importantly, does not abide by the standards of their existing projects. The trio has released two singles out of their upcoming self-titled album, releasing July 17.

ODESZA and Golden Features are a match made in heaven, as they have accumulated billions of streams collectively with their massive hits. BRONSON is a culmination of work over several years of working together in secret. Finally, coming to light, the full record will be out July 17 and is available for pre-order here. Meanwhile, check out ‘HEART ATTACK’ and ‘VAULTS’ down below.