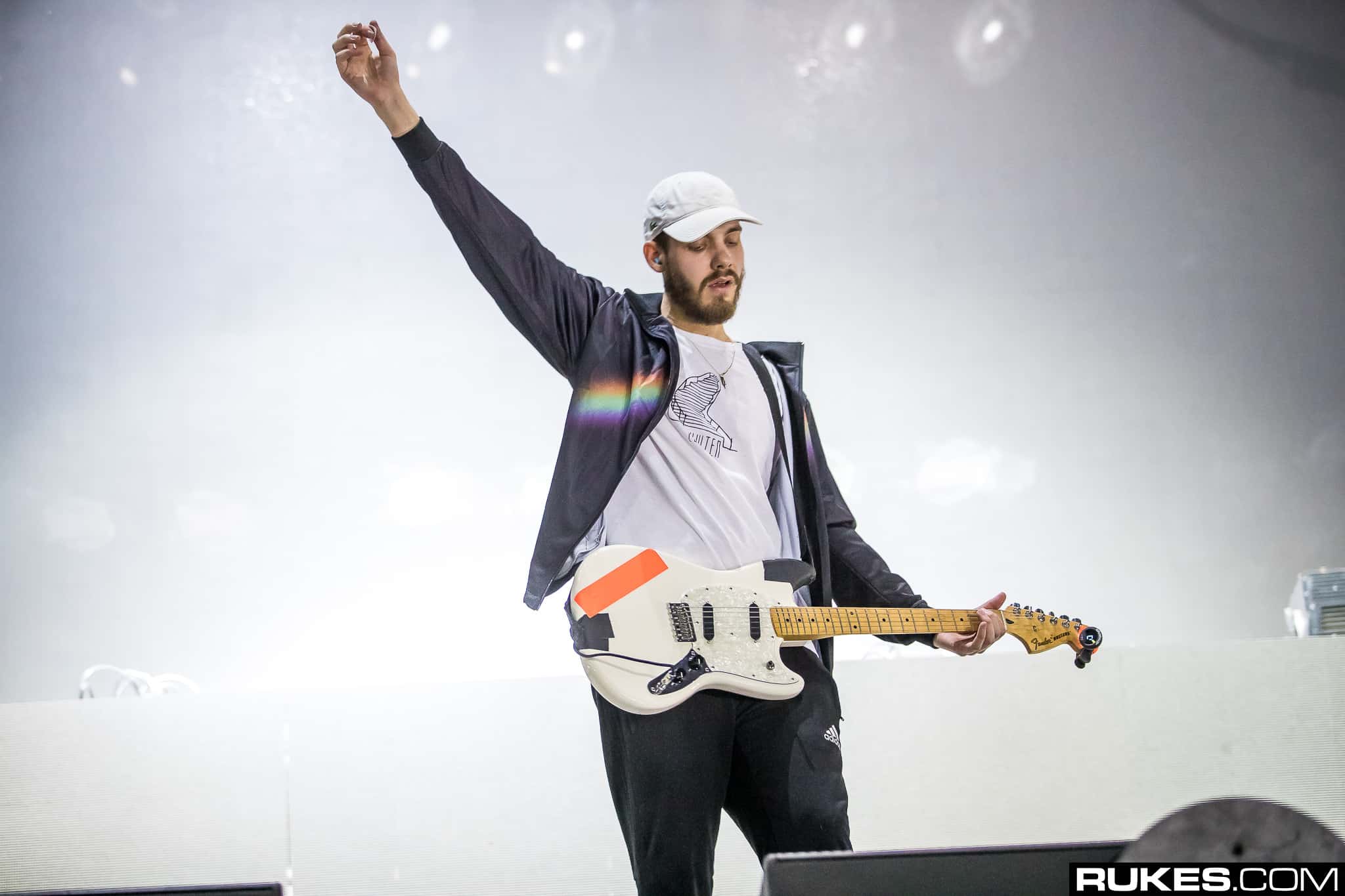 You know the drill. Another week, another new song by San Holo. Currently feeling inspired by the worldwide lockdown and not being able to tour, the Dutch producer has had more time to sit and focus on music, which is why he’s been treating his fans to a track every single week. Coming up to week five soon, the ‘Stay Vibrant: an ever expanding music collection by San Holo‘ project has grown a lot, and following in the footsteps of previously released tracks ‘(if only i could) hold you’, ‘don’t forget to breathe today‘ and ‘in the end i just want you to be happy’ is the brand new track ‘idk anything (demo)’.

‘idk anything (demo)’ is unlike anything that the music world has heard from Sander before. Although it sticks with his ‘post-edm’ feel that his music currently has, it has a different tone to it and feels super gentle all throughout. The best thing about this new track is the rawness of it, it doesn’t feel overly produced and has a beautifully organic feel to it – something that San is brilliant at getting across in his music as of late. Of course, the guitar sounds are back and they’re better than ever, accompanied with some delicate vocals filled with emotion. The lyrics tell a story of deep thought and personal emotions that tell a hard-hitting story in just three minutes.

To go with the music, San Holo has also been putting out fun homemade music videos, in which you can watch the latest one below. You can also click here to stream the new track (and the previous ones) on Spotify now. We can’t wait to see where this new project takes him, and we’re sure he has some big plans to follow with this project and others!