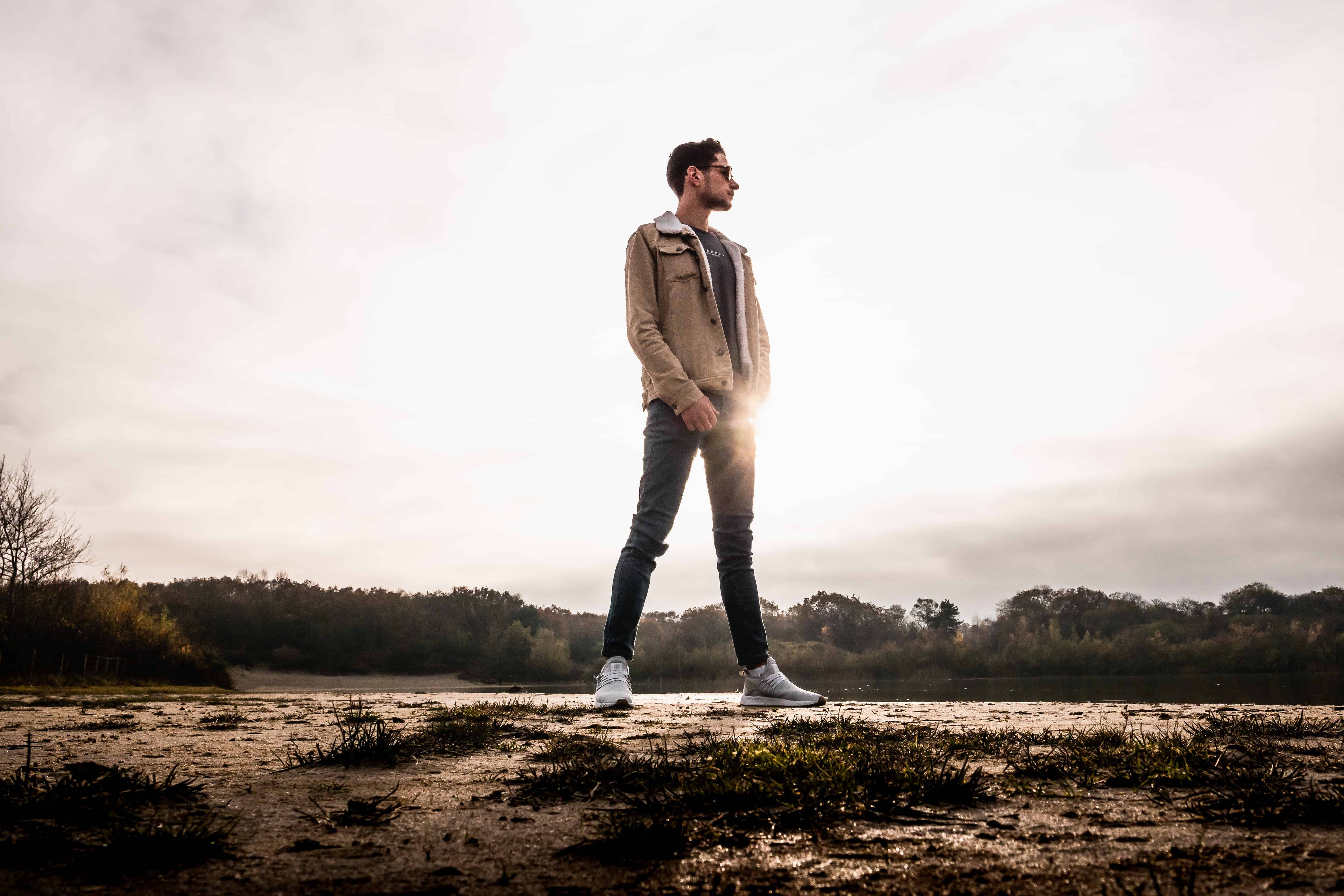 The highly-rated French/Greek record producer Stephz has been coming up with astonishing big-room based hits one after the for the past few months. Highly influenced by top-notch artists like Dimitri Vegas & Like Mike, Avicii, W&W, Headhunterz and Swedish House Mafia, the 21-year-old star is known for his jaw-dropping bangers that usually end up in some of the most popular festivals and raves across the world. Inspired by his characteristic hardstyle-influenced sounds, his new single called Mystery is set to hit the charts with all the adrenaline rush needed to get you jumping hard on the dance floor.

Starting off with a tense breakdown, the listeners find themselves into the highly energetic and intriguing build-up that perfectly sets up an even more powerful drop. It proves out to be an incredible experience for any big-room lover, thanks to the catchy leads and wicked bassline. Mystery is the perfect addition to his extensive discography that is graced with some sensational hits like Matrix, Eclipse, and Next Level.

Considering the quality of his tunes, it’s quite safe to conclude that Stephz is one of the most exciting prospects in the electronic music industry at the moment, who is set to have a major influence on the evolution of big room. Don’t forget to check out Mystery below: