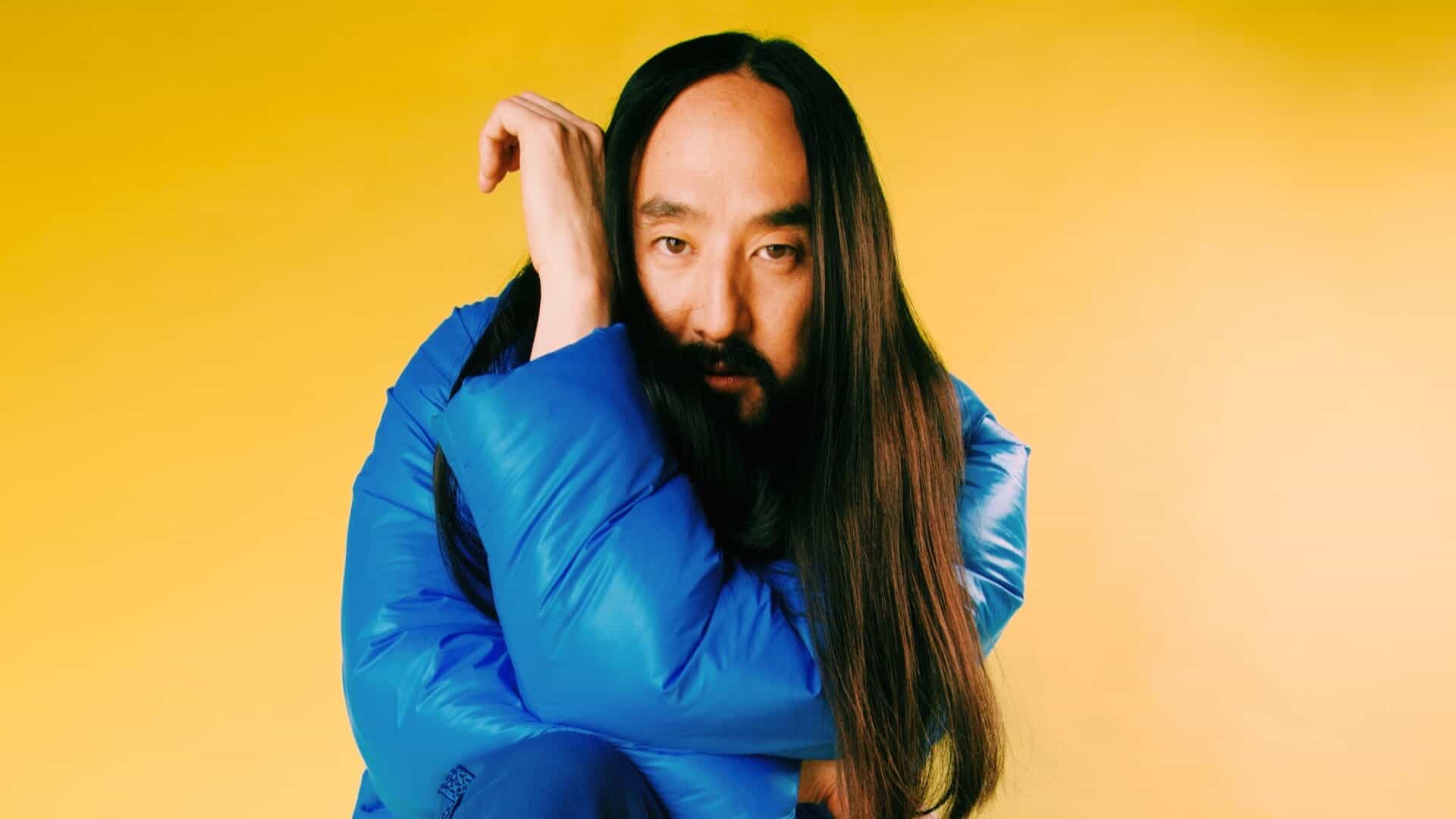 After two back-to-back track releases in the last couple of weeks, the star American DJ Steve Aoki has finally released the fourth edition of his Neon Future album series. Consisting of 27 tracks, this massive LP happens to be his sixth studio album. Both Neon Future IV and its pop anthem titled I Love My Friends (ft. Icona) are out now on all platforms through Ultra Records.

A collaborative effort star-studded with renowned names including Tory Lanez, Mike Shinoda, Lights, Desiigner, and ANGNEZ MO, Neon Future IV is set to be Steve Aoki’s most pop-focused album so far. The feel-good single I Love My Friends gives all of us a glimpse of the musical spectrum that the other tracks of this LP have to offer. Opening up about his electro-pop project, here’s what Steve had to say –

“The central force of Neon Future is more about the narrative of the evolution of Neon Future I, II, III and IV. If you listen to each album back to back, you can hear this musical evolution and that is most important for my fans to take away. Each volume in the series goes hand in hand with the songs that are meant to tell our future story.” – Steve Aoki

Since its establishment in 2014, the Neon Future series has represented an ongoing thread of connected concept albums that have a special place in Steve Aoki’s discography. Over the years, this series has seen the two-time Grammy-nominated producer collaborating with the likes of Snoop Dogg, BTS, Linkin Park, and Louis Tomilson to diversify his music. But with this 27-track long fourth installment, he has taken the diversity in his music to a whole new level with a lot of influence from pop culture.

Don’t forget to check out the complete album here