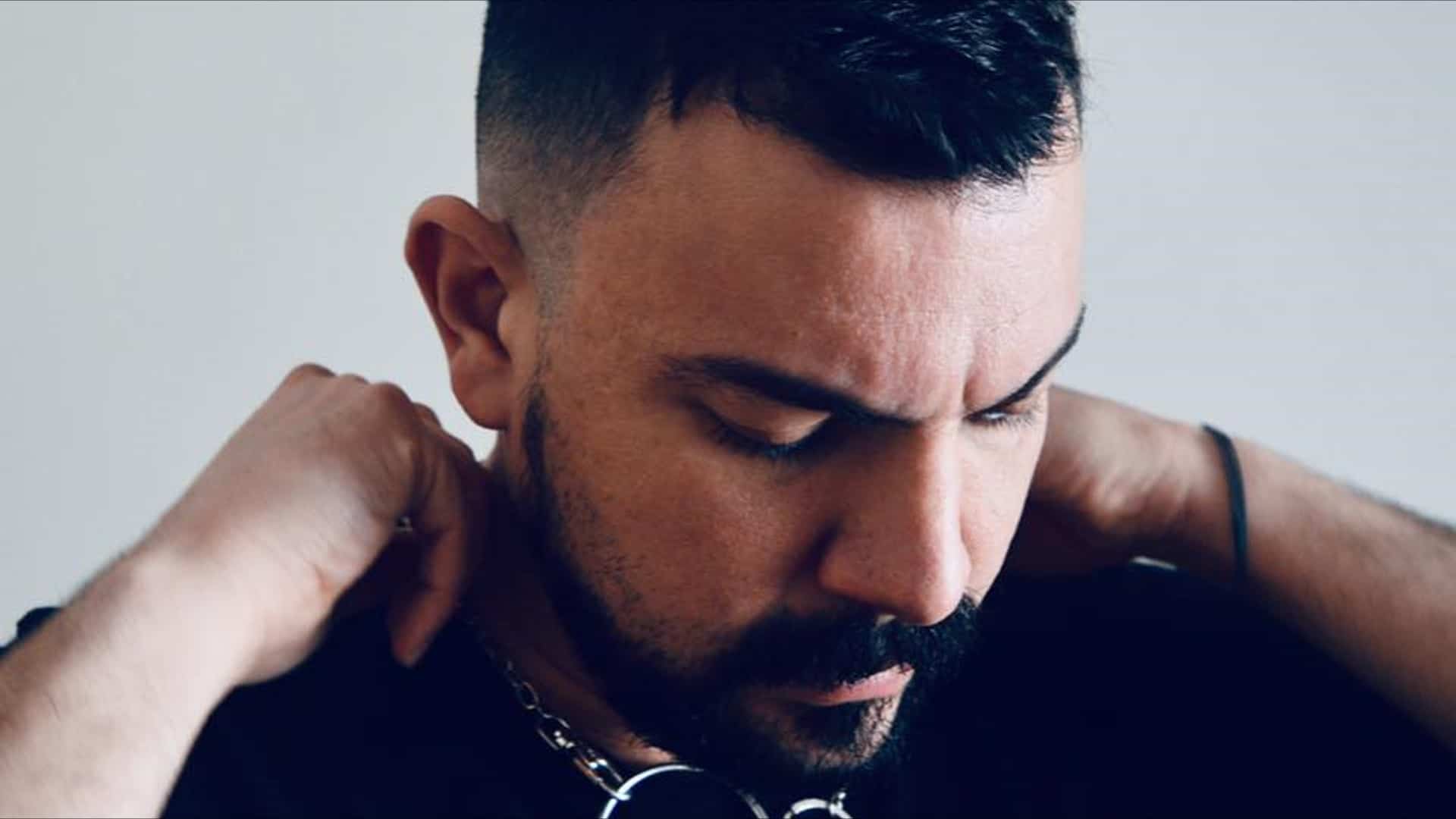 Titled ‘One’, Tareq’s take on dance music is incredibly unique, with emotional vocals sung so powerfully that they deserve to be placed within the pop ballad world, but with a light dance background. The start of the track is haunting and inviting, and when it kicks in with layers of pulsating synths it truly kicks off and creates that other-worldly feeling. If that wasn’t enough, Tareq’s vocals then come in and truly create a feeling like no other, with his lyrics telling the story about a lost love detailing his inner battle. It’s a truly personal piece of work imagined as a dark electro banger and the track is arguably one of his best works to date.

Producing electronic music since all the way back in 2005, his incredible solo album ‘Cocoon’ was voted Best Electronic Album of the Year 2010 in his home of Greece, solidifying himself as a true star. With remixes for the likes of Gala, Fischerspooner, Mighty Mouse and more, success is clearly something that comes natural to him and with his set of abilities it’s no wonder at all. Forever evolving and changing his sound up to leave his fans wondering what type of genre he’s going to release next, he is one of the most exciting artists around right now.

You can listen to ‘One’ below on Spotify, and keep up with Tareq here.