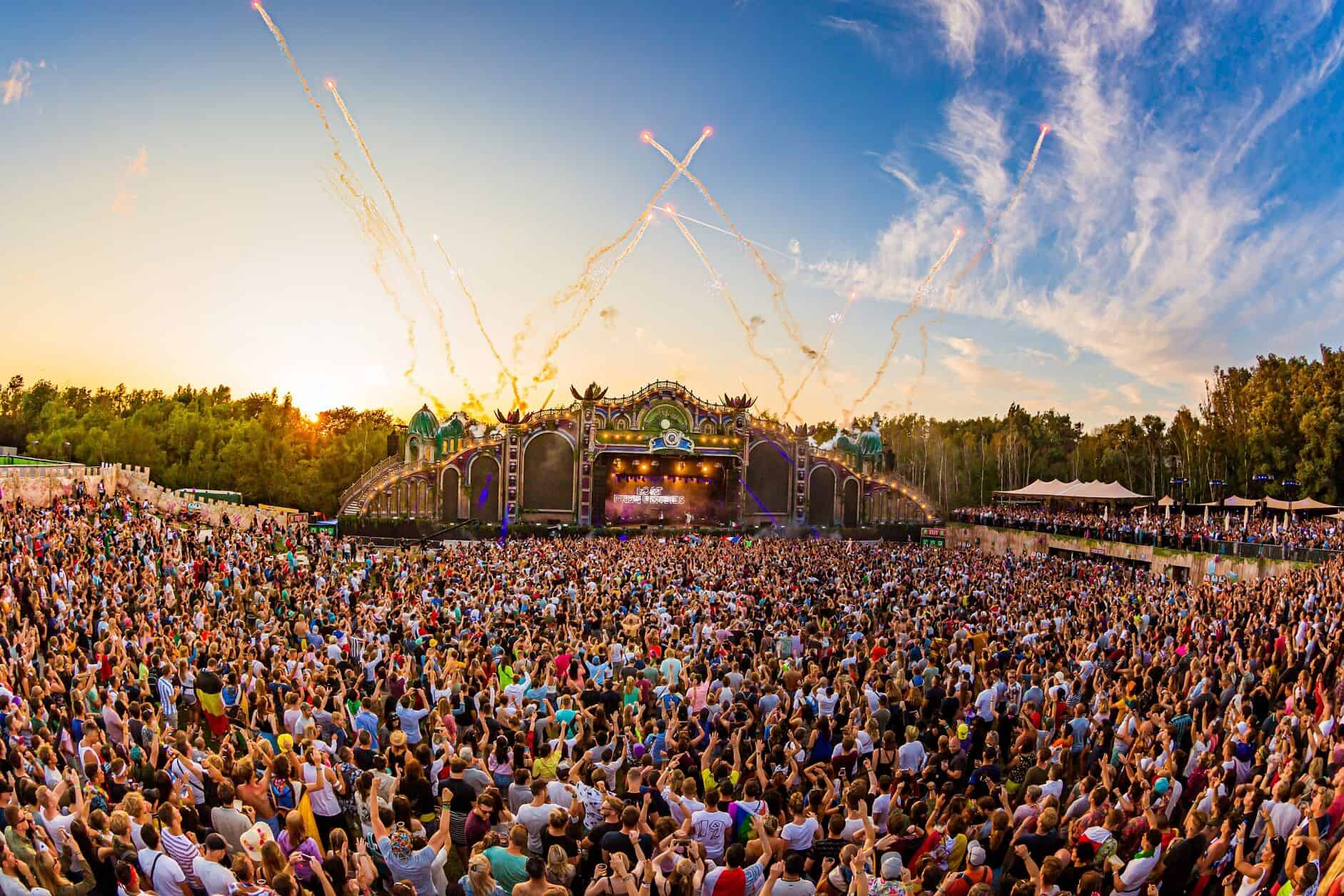 Tomorrowland’s One World Radio honours Avicii with a special mix

On April 20th we marked the bitter anniversary of Avicii‘s death. Tim Bergling was definitely one of the most influential and talented DJ and producer of his generation. When the electronic dance music industry found out the sad news of his early passing at just 28 years, the hearts of fans, artists and music professionals all around the world were filled with deep sorrow. Since then Avicii has been honoured with countless memoirs and tributes by some of the biggest names from the industry, like Kygo‘s set at Coachella 2018 right after he found out the shocking news, Tiësto’s set at EDC Las Vegas in 2018, Arty‘s track ‘Tim’ and the Avicii Tribute Concert which took place in Stockholm.

Now, Tomorrowland’s One World Radio released an hour long memoir mix, hosted and put together by Tim’s two closest friends from the industry Laidback Luke and Nicky Romero. It features personal stories told by Luke and Nicky about their friendship, the creative journey that they all were on and some fondest memories of Tim. Some of the tracks that the artists included in the mix are: the nostalgic ‘Seek Bromance’, where Tim collaborated with Amanda Wilson, ‘Levels’, ‘Wake Me Up’ with Aloe Blacc, which is also one of his most popular songs, Nicky also played their collaboration ‘I Could Be The One’ and ended up the mix with Avicii’s collaboration with RAS ‘The Nights’. Here is what Tomorrowland said about the special Celebrate Avicii mix:

“Two years after his passing, One World Radio brought 2 of his dearest friends together to honor him. Nicky Romero and Laidback Luke put together an amazing show with only Avicii music and on top they shared their personal and favorite memories about him. They put Avicii’s legacy in the spotlight from a unique point of view.”

Make sure to check out the emotional tribute that Laidback Luke and Nicky Romero put together for their dearest friend below: