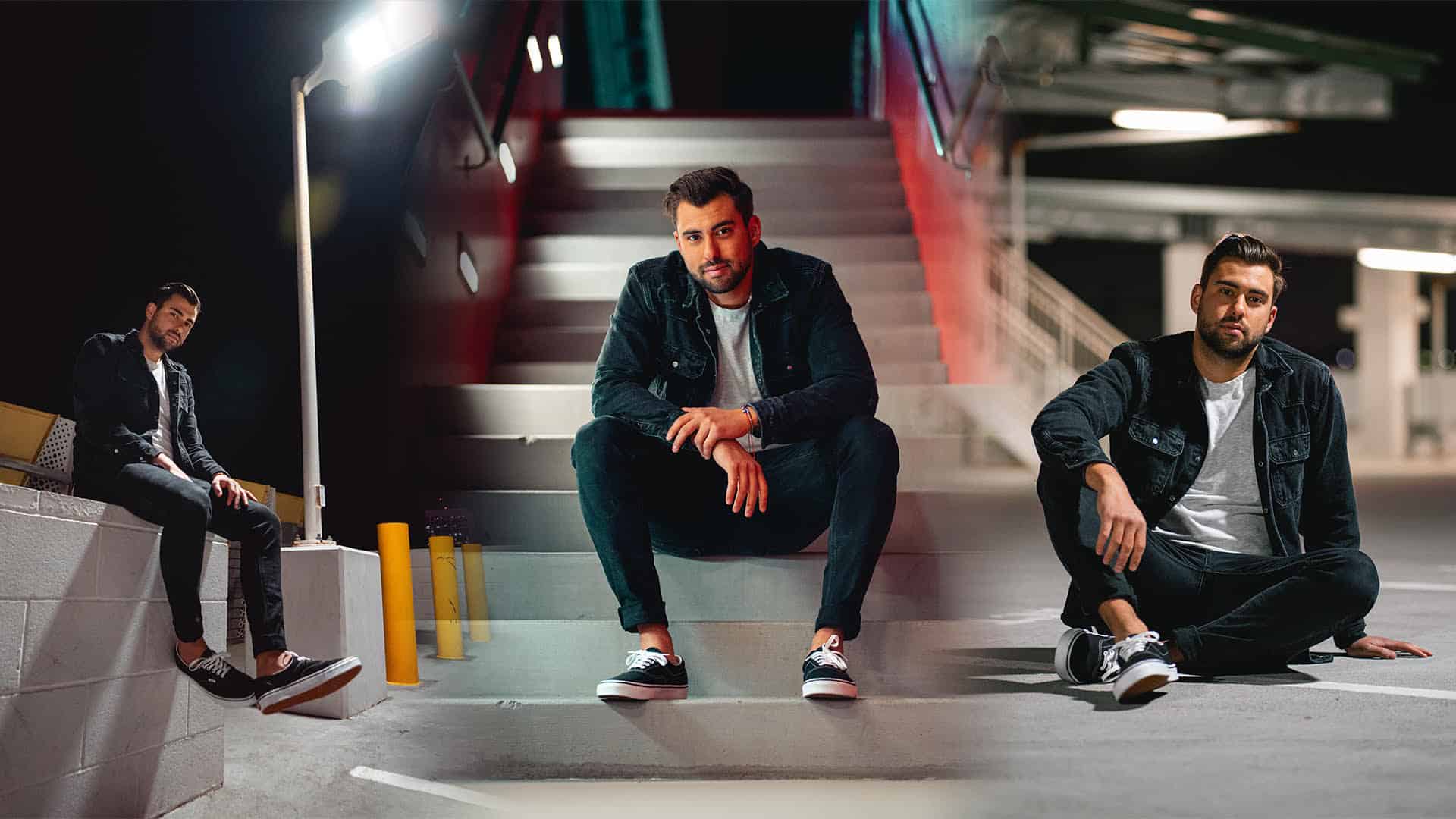 WizG – When I Didn’t Know You (feat. Jantine)

Absolutely crushing the music scene right now, WizG (Josh Wizan) has succeeded in establishing a successful career and making a big name for himself so far. Based in Los Angeles, he has been the support act of choice for the likes of Dada Life, Matoma, and Lost Kings so far, and this is just the start of what is a very long and big career ahead for the 24 year old. His hugely upbeat energy that he pumps into each original production is what sets him apart from the rest and now he’s expanding on his excellent discography with new track ‘When I Didn’t Know You’ featuring fellow talented artist Jantine (who has previously worked with the likes of Alison Wonderland, Hardwell and many more).

Getting massive support from fans and fellow producers alike in just the few few days of official release, it’s clear that ‘When I Didn’t Know You’ is set to be one of WizG’s most popular tracks within his fanbase. Prepare to to smile and cry along to this at the same time thanks to the upbeat synths combined with the emotional and beautifully sung lyrics. With two conflicting emotions, this is a track that has many layers to it, not just through the technical production but through what it evokes within the listener. It’s a special song for sure, and it’s no wonder why this is receiving such great compliments.

Smashing it once again, WizG knows exactly how to create an emotional banger with his flawless skills. You can listen to the song on SoundCloud below now, and make sure to check out his other tracks. You can also grab a free download here.

Tags: Jantine, Josh Wizan, When I Didn't Know You, WizG
1