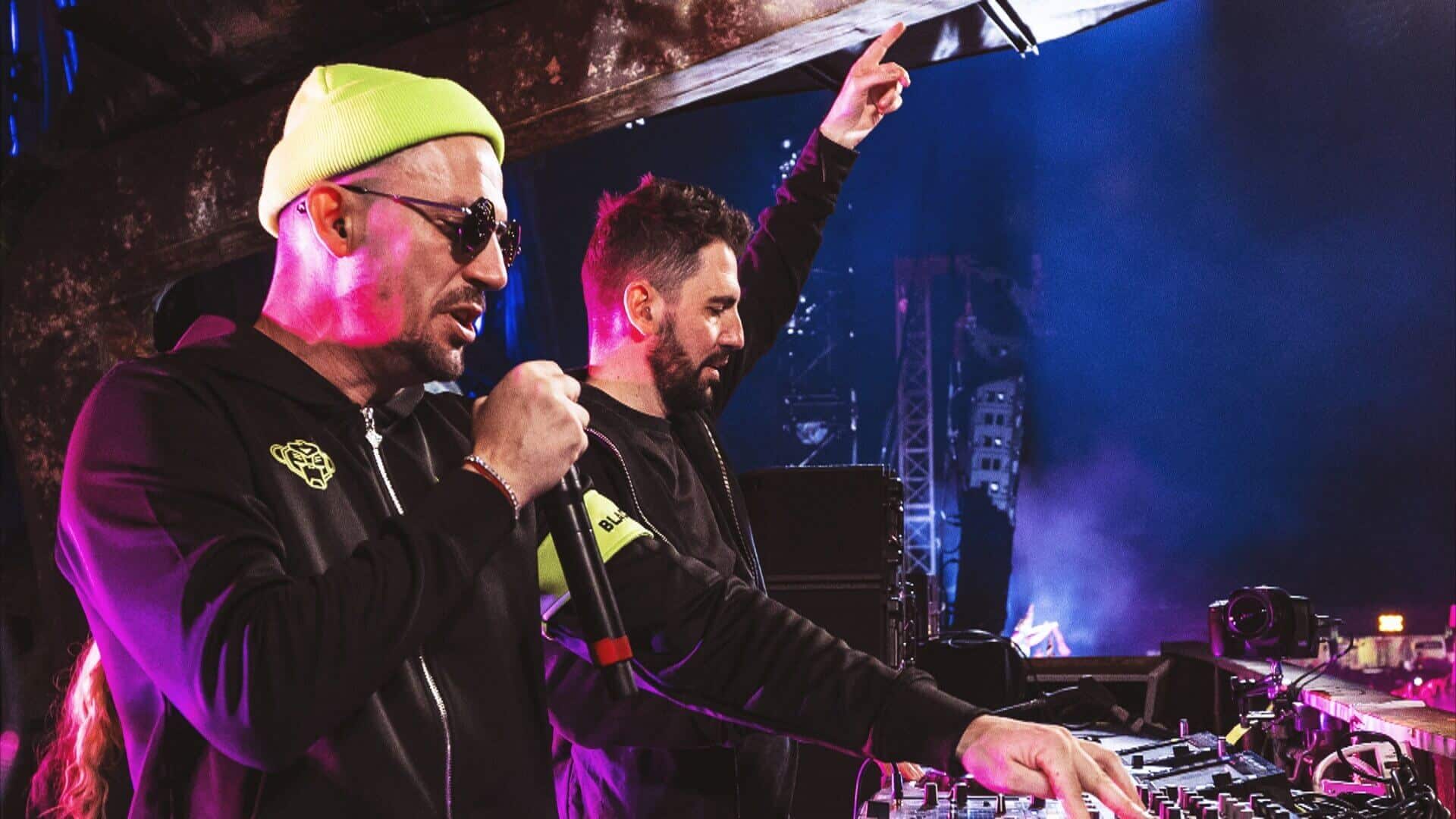 3 Are Legend, Justin Prime and Sandro Silva have just dropped their new single, ‘Raver Dome’. The 3 Are Legend trio consists of powerhouse pair Dimitri Vegas & Like Mike (real names Dimitri and Michael Thivaios) and superstar DJ/producer Steve Aoki. The trio has released two previous singles, ‘Khaleesi‘ and a remix of Dimitri Vegas & Like Mike’s ‘Crowd Control‘. They have also made appearances and amazed crowds over the years with many performances at major festivals including Tomorrowland, Creamfields, and Ultra Miami. Another collaborator of “Raver Dome” is Justin Prime, a Dutch DJ/producer known for tracks such as ‘Not Alone’ and ‘Guilty’.  Sandro Silva is also credited on this track, and his hits include a remix of Steve Aoki and Laidback Luke‘s massive song ‘Turbulence’.

The song opens up with an electric melody consisting of a razor-sharp synth with fragile pads underneath supporting the lead. One of the most unique parts of this track is the build-up where a robotized flanger-filtered short vocal phrase appears out of thin air and evolves into its own special aspect that takes us to the edge of the drop. “Welcome to the raver dome!” is spoken and a heavy big-room styled drop follows. This track is filled to the brim with energy and checks all the boxes on what makes the perfect party track.

Stream “Raver Dome” by 3 Are Legend, Justin Prime and Sandro Silva below: