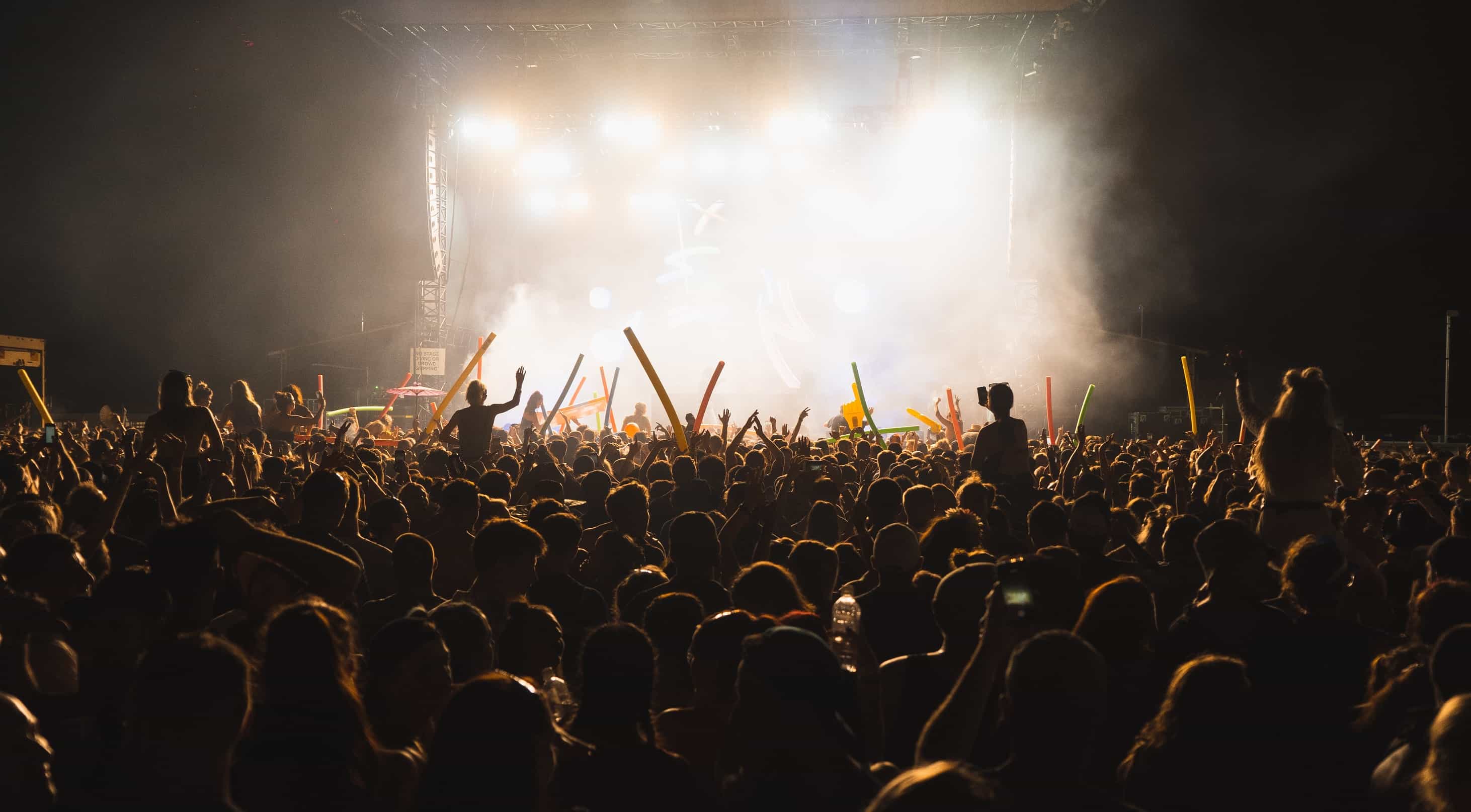 Arkansas will be holding the first concert after COVID-19

The American State of Arkansas will be the first one to take the brave step to organise and hold the first concert since COVID-19 started the gigantic amount of event cancellations that has taken over the scene these past couple of months.

Being in a turning moment in our scene with most festivals cancelling or being forced to postpone their events to 2021, some kind of light is coming in with the first concert that will be taking place this next Friday May 15th at the TempleLive theatre in Fort Smith. Last week, the Arkansas governor’ Asa Hutchinson decreed that indoor venues could be restarting its operations and live shows on May 18th following a set of specific rules that had to be fully complied.

Although, this concert doesn’t fit the dates set by the state, the show that will be headlined by Travis McCready, frontman of the rock band Bishop Gunn, was finally confirmed. For that, they have adopted a strict healthy measure plan in order to assure and guarantee a safe environment. This show protocol could also serve as a reference for the coming events in the near future and can actually be a transition back to normality for the live scene, becoming more flexible as we overcome the COVID-19 pandemic.

On this first case, having room for 1,100 people, the venue will only be allowing 229 attendants. This is a 20% of its full capacity but that will allow to comply with the safety distance measures the state is requiring. Before, during and after the show, the facility and “touch points” will be entirely sanitised with sprayers and wiped making sure it does not suppose any risk for anyone, while attendants will have their temperatures taken as they arrive at the venue. Face masks will be a compulsory requirement, although attendants will be able to purchase them at the event. In terms of organisation, there will only be one-way walk ways controlled by the staff and a limit of 10 people for the bathrooms.