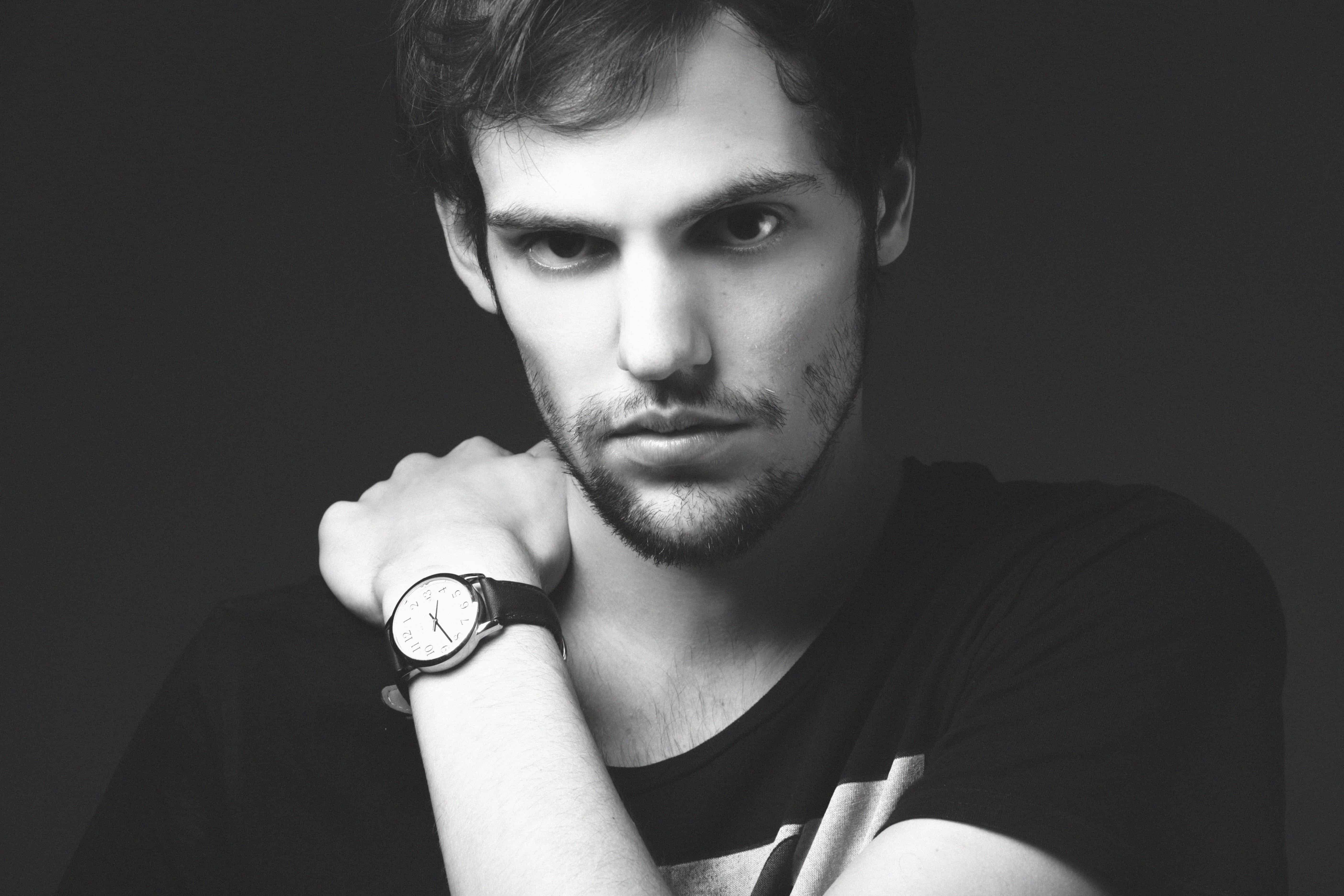 The renowned French record producer Aron Scott has teamed up with Edwin Geninatti and Yan Garen to come up with the groove house banger called “Reach Out”, out now via Groove Defined. Comprised of some of his characteristic funky French house sounds, the track has also been accompanied by a club mix and a couple of remixes from Baseek and Black Jersey.

Starting off with some catchy and ambient vocal chops, Reach Out starts delighting the listeners with its appealing melodies, house elements, and a funky bassline in no time. Overall, the track is set to serve as another glorious addition to the discography of Aron Scott who has certainly been on the roll for the past couple of years. Having released some quality tunes on labels like Spinnin’ and Doorn Records, he also owns the record label Monochrome Music.

An interesting aspect that makes this release even more special is the funny story behind it. The idea behind this track emerged when Aron Scott worked on a remix of Geroge Duke’s track that goes by the same name. Aron and Edwin were unable to release it due to copyright reasons so they sent it out as a free download. In the meanwhile, they had also sent the track to Yan Garen who responded after he had made an incomplete original out of it. And that’s how we got his amazing tune.

Don’t forget to check out all versions of ‘Reach Out’ below: