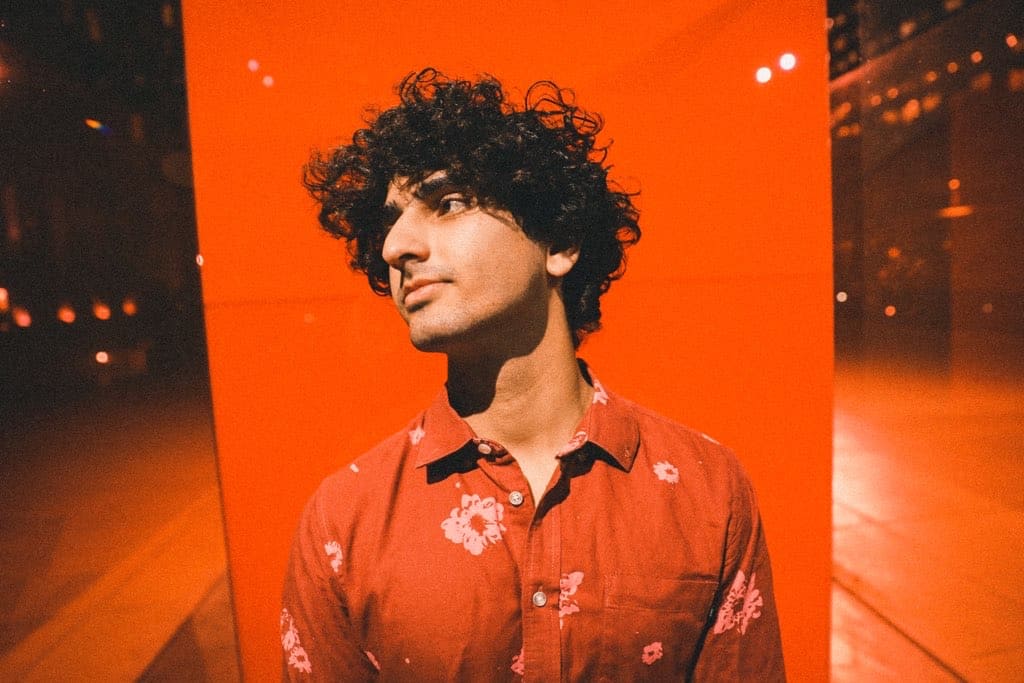 Ryan Eshaghi, better known as BLEAM, has just unleashed his newest genre-bending house project. The California native and current college student boasts a catalogue of achievements, having supported electronic juggernauts DVBBS, JOYRYDE, Firebeatz, and more. In late 2019, he released his first original track, and he isn’t slowing down by any means in 2020.

His second official release ‘Antigua,’ which came out on May 14, is the perfect follow-up to his bass-heavy first track. Showcasing redefined sound design and a lot of personality, this track balances a catchy four on the floor vocal topline with a growling bassline that feeds effortlessly into an atmospheric, emotional breakdown. The vocal melody plays the lead role throughout the song, pushing and pulling you into each successive section. With the special touch of a tight side-chain effect on the drop, the groovy vocal slice gets along perfectly with the rest of the elements and leaves room for the piercing percussion as well. It’s a simple track, yet catchy and also interesting. Since its release, it has already been featured on many notable playlists, including Spotify’s very own Friday Cratediggers. We will definitely be hearing this one played out at both clubs and festivals in the years to come.

The young DJ/producer was raised in Orange County and developed his music skills from a young age through the piano, while later translating those skills to the computer. Eshaghi also stood out during his time at UC Irvine, where he is completing his degree in Business Management and Economics. The term BLEAM comes from an argot in the world of computer science, meaning to send or transmit electronic data over a network. With his talents, BLEAM started remixing popular hip hop and pop tracks on Soundcloud in 2018. After having tremendous success with hundreds of thousands of streams, he debuted his first release ‘New Age‘ this past November, which has garnered 100,000 streams on Spotify.

During this unique time affected by the novel coronavirus, the artist has gone beyond just the studio desk, launching a unique COVID-19 relief campaign by making personalized mixing videos for anyone who made a donation to the fundraiser. 100% of the proceeds from BLEAM’s campaign were donated to No Kid Hungry and The CDC Foundation, directly supporting those who have been negatively impacted by the pandemic and supporting coronavirus-related research.

Listen to the second project by BLEAM ‘Antigua’ below: