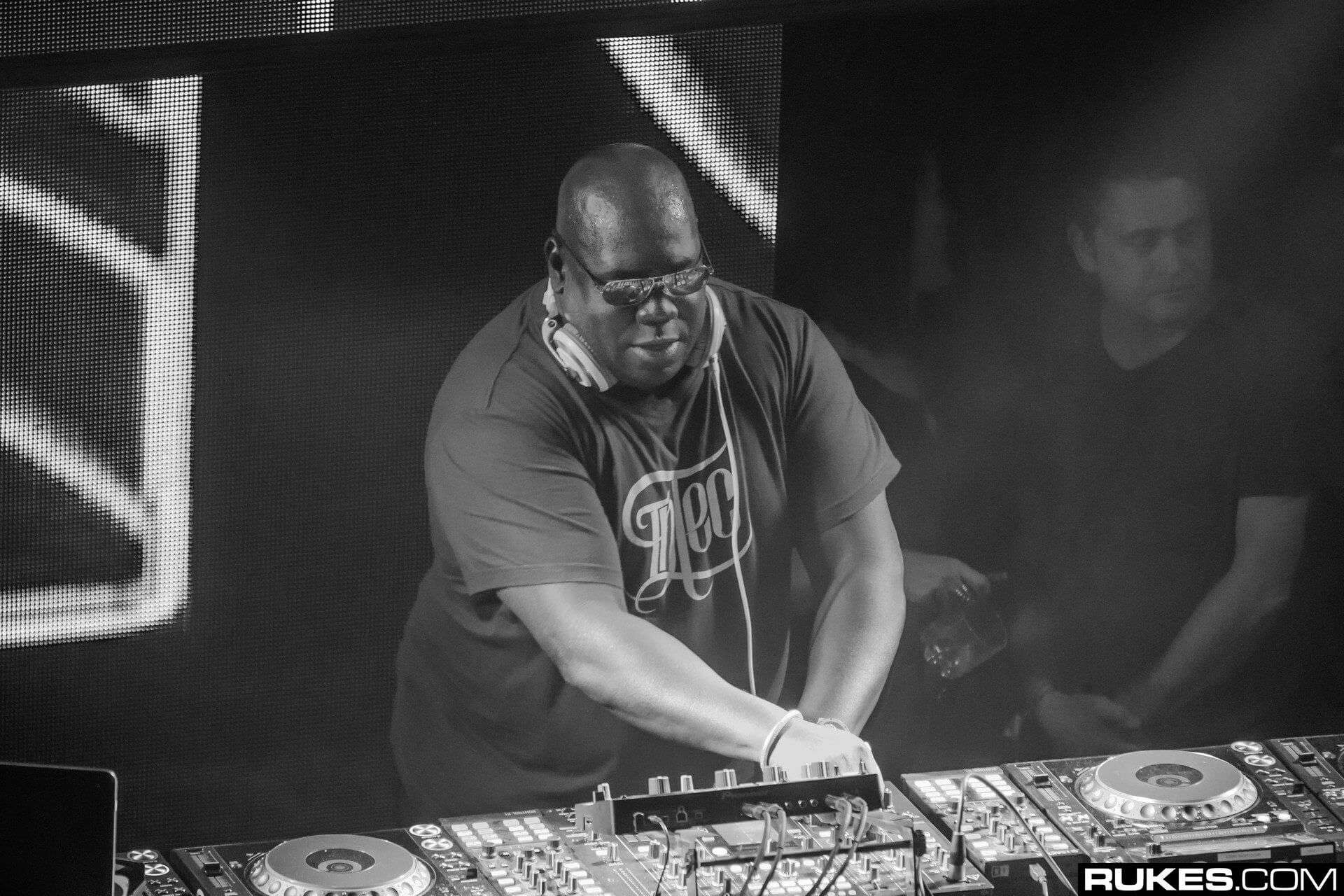 Defected Virtual Festival will host a huge closing party this Friday, with an all-star line-up featuring Carl Cox, Boys Noize, Idris Elba, MK, Nic Fanciulli and Sam Divine alongside two of the label‘s ‘DJ For The World competition’ winners Aline Rocha (Brazil) and TQ Grant (USA). Taking place between 2pm-9pm on Beatport, Twitter, Facebook, YouTube, Twitch and many more, the event – live-streamed to the world – will be the ninth and final event in the live stream series, which has been viewed by a total of 14 million people from an average of 91 countries per week, since it began just before coronavirus-induced lockdown in the UK.

Google has pledged to double the amount donated to the COVID-19 Solidarity Response Fund during the streams, bringing the total raised to $1,200,000. Throughout the last two months Defected has continued to impress with state-of-the-art digital production and community interactivity, leading Facebook to describe the series as having “defied the woes of coronavirus”. A legendary DJ who needs little introduction, Carl Cox will make his Defected Virtual Festival debut this Friday, bringing his matchless dance music legacy to ravers around the world, along with plenty of Ibiza nostalgia. An A-lister with strong musical roots and DJ sets for BBC Radio 1, Coachella and a royal wedding under his belt, Idris Elba will be streaming from his slick studio in London. They will be joined by Grammy nominated producer and DJ Boys Noize ahead of the release of his Defected single ‘Mvinline’, as well as Defected favourites MK, Nic Fanciulli and Sam Divine, the much-loved host of the Defected Radio Show.

Alongside Defected’s six world-class DJs in this week’s closing party, two of the most promising undiscovered talents from its global community will perform, courtesy of Defected’s DJ For The World competition. The first pair of worthy winners, Selena Faider from France and Soulmajestik from South Africa, each played a half hour set during the festival on Friday 8th May. This week, it’s the turn of competition winners Aline Rocha from Brazil and TQ Grant from the US. 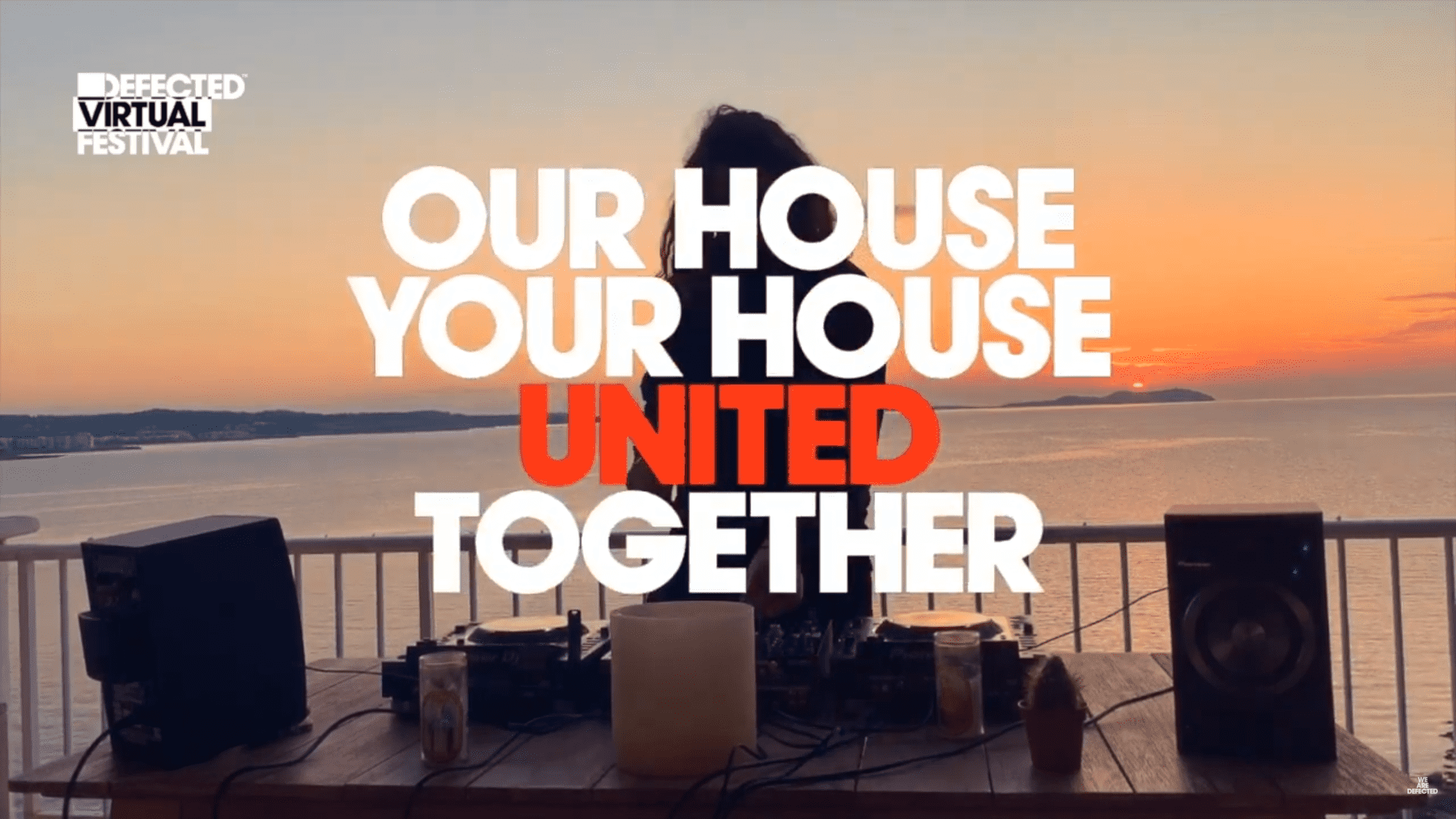