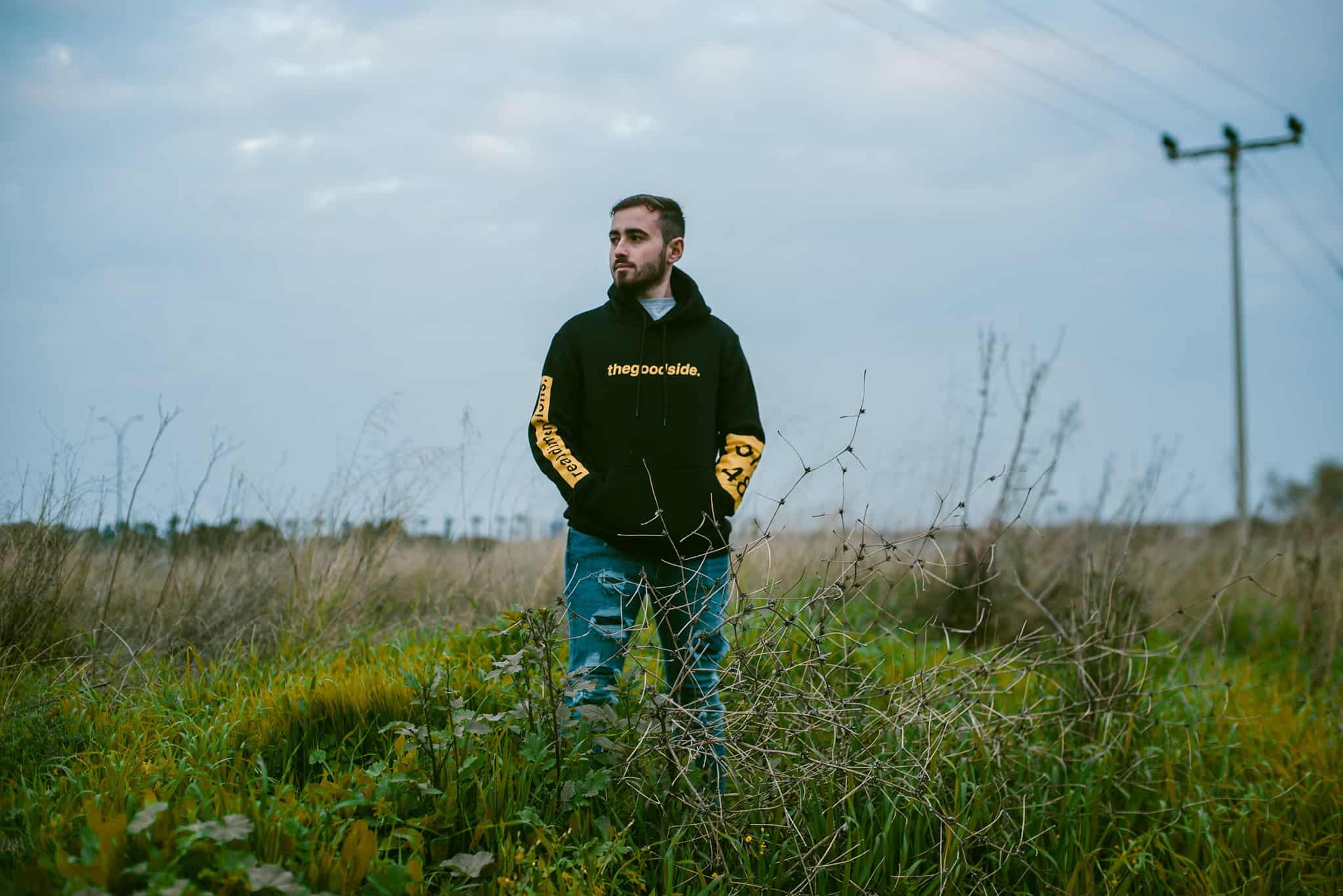 Rising through the ranks of the electronic music scene in Israel, the emerging music producer David Feldman is certainly looking forward to establishing himself firmly in the industry. His brand-new single called “The Light” is set to provide a major boost to his intentions. If you are a future bass admirer and love the influence of pop-based sounds on dance music, then this single will prove out to be a tailor-made addition for your playlist.

Starting out with his career in 2013 as a teenager keenly interested in electronic music, David Feldman has spent a lot of time in the studio for the past 8 years learning and mastering the art of music production. With plenty of experience in his bag, David has showcased his skills and characteristic sounds quite efficiently with his latest release.

Kicking off with the track a fairly warm chord-progression, the introduction of the vocals that chant “I wanna see the light in your eyes” serves as one of the most exciting moments of the listening experience, which is soon followed by an intense energetic drop that is a piece of delight for all the headbangers out there.

Don’t just take our word for it, go check it out yourself: