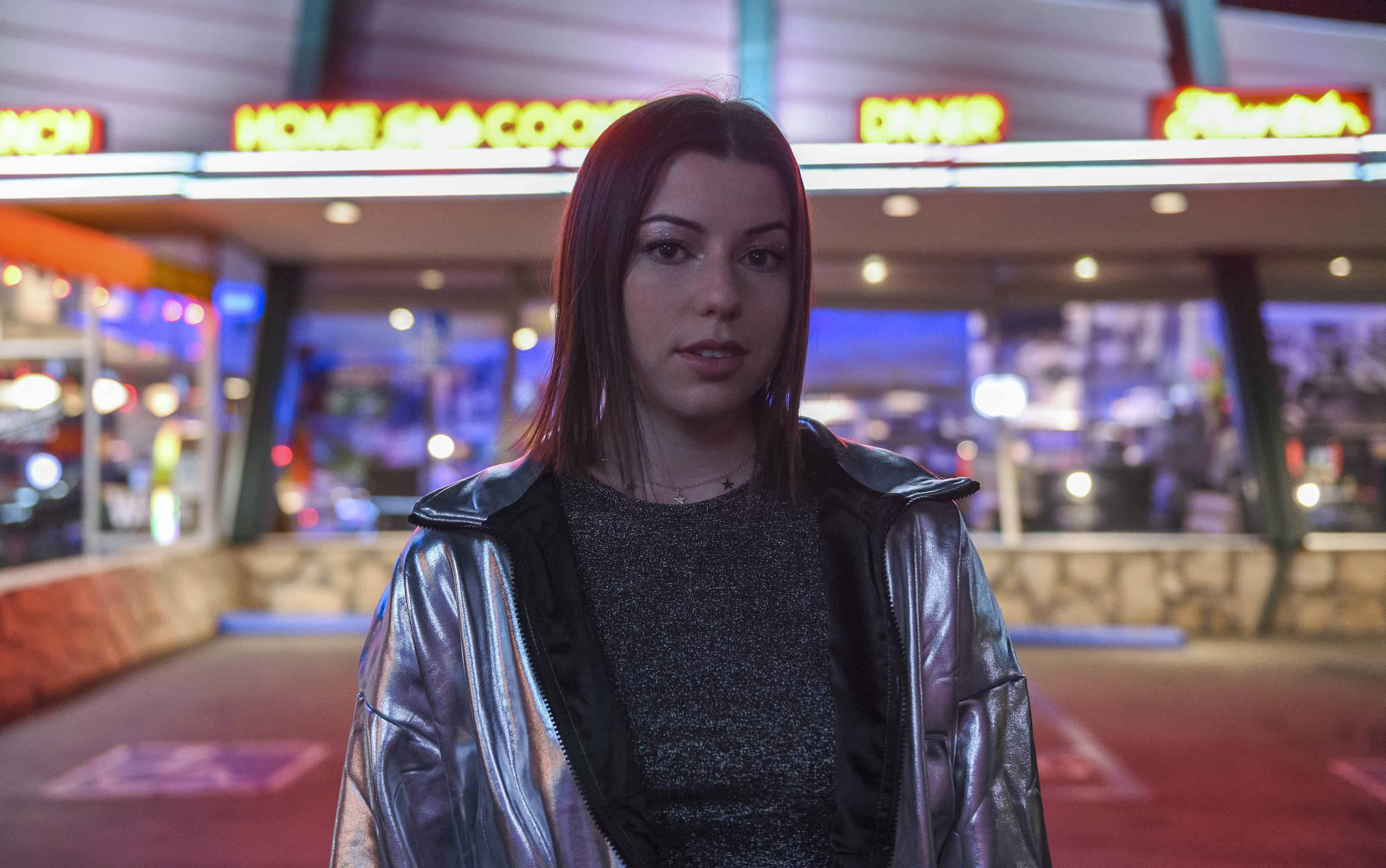 Southern California native ellie d. is a fast riser amongst the singer and songwriter scene. Proving she’s got a natural talent and gift for singing and performing, her electro/chill-pop sound has taken her scene and the online world by storm, with a cover of Drake’s ‘Passionfruit‘ gaining over 370k streams (and counting). Working on her debut album, there’s a lot to be excited about when it comes to ellie d. and now her amazing track ‘The City’ is getting the remix treatment by LA based producer John Lock.

In this remix, John Lock retains that dreamy electro pop vibe that Ellie gives off so effortlessly and smoothly in her original production, and it’s what makes the remix so strong. Her vocals shine perfectly against the tune that John has created for the track remix, and he’s turned it into even more of a dance anthem that’s perfect for the radio and for festivals (when we can all go to them again).

The lyrics within ‘The City’ are also extremely catchy, adding to the lovability of the remix with its sped up beats and danceable synths. Out on her official SoundCloud account, you can listen to the John Lock remix of ellie.d’s ‘The City’ now, and keep an eye on her as she’s about to do some exciting things.