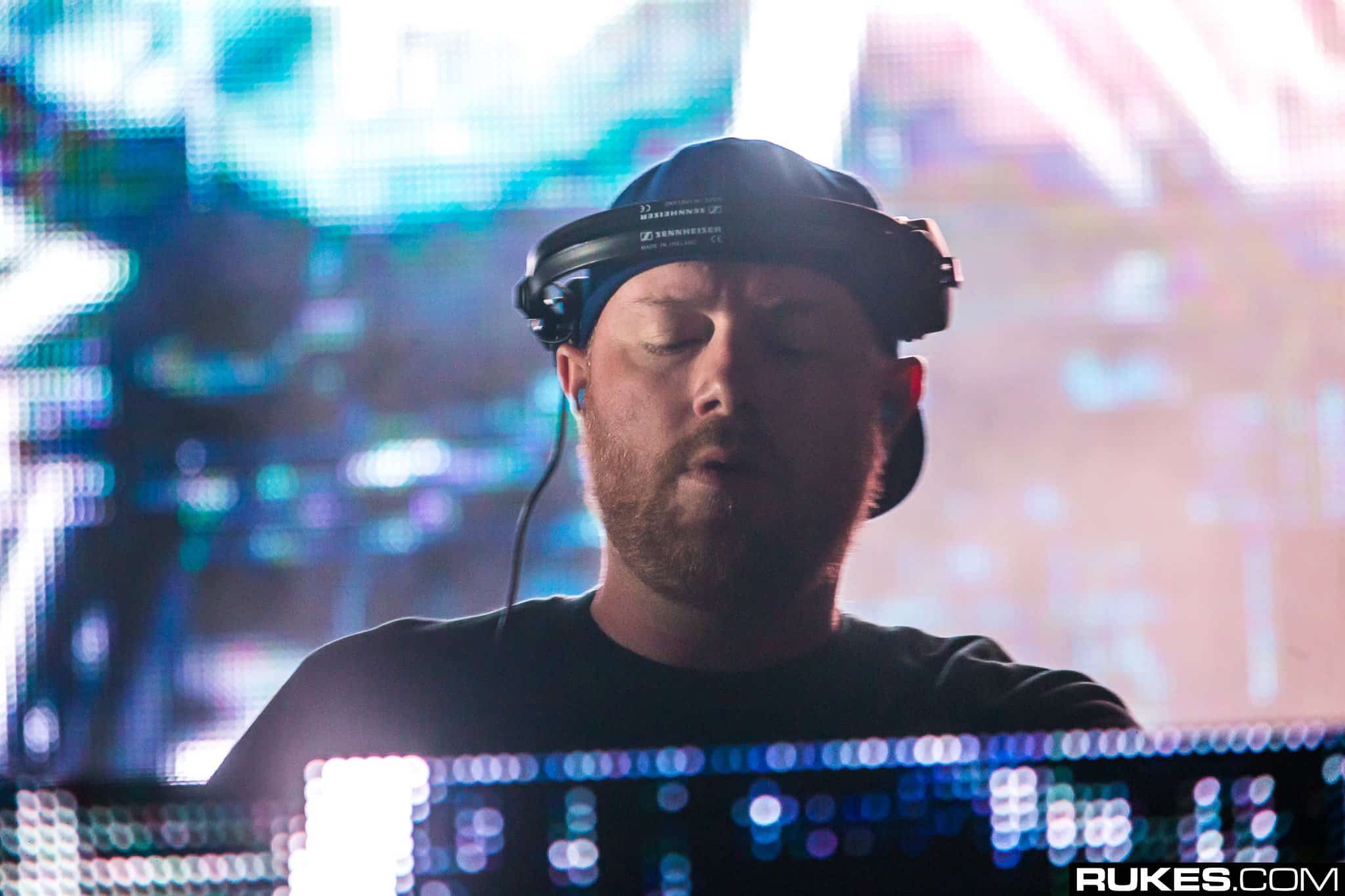 The Swedish maestro and ID king Eric Prydz is back with a rare treat. Just released on Friday, the EP titled ‘Valborg’ was announced at the beginning of the month during his EPIC Radio show, containing 2 new Cirez D tracks.

For those unfamiliar, Cirez D is one of many aliases Prydz’ is releasing music on and focuses mostly on dark, heavy techno in combination with melodic house elements.

The EP encompasses 2 tracks, namely ‘Valborg’, formerly known as Tomorrowland 2019 ID, and ‘The Raid’, previously referred to as Lollapalooza 2019 ID.

While ‘Valborg’ remains on the somewhat more relaxed, melodic side, taking you on an 8-minute journey lead by a deep baseline, ‘The Raid’ is the more energetic, pushing kind of record that borrows some of the classic melodic Pryda elements.

Valborg EP is the first Cirez D release since June 2018 and the first release by Eric Prydz since ‘Pryda 15 Vol. III’ in October 2019. It is now available exclusively for purchase on Beatport and will be released on Apple Music and Spotify for streaming this Friday. However, there are some unofficial uploads on YouTube where you can check both tracks out. Overall, again a great record and two more released IDs by the master himself and definitely worth checking out!