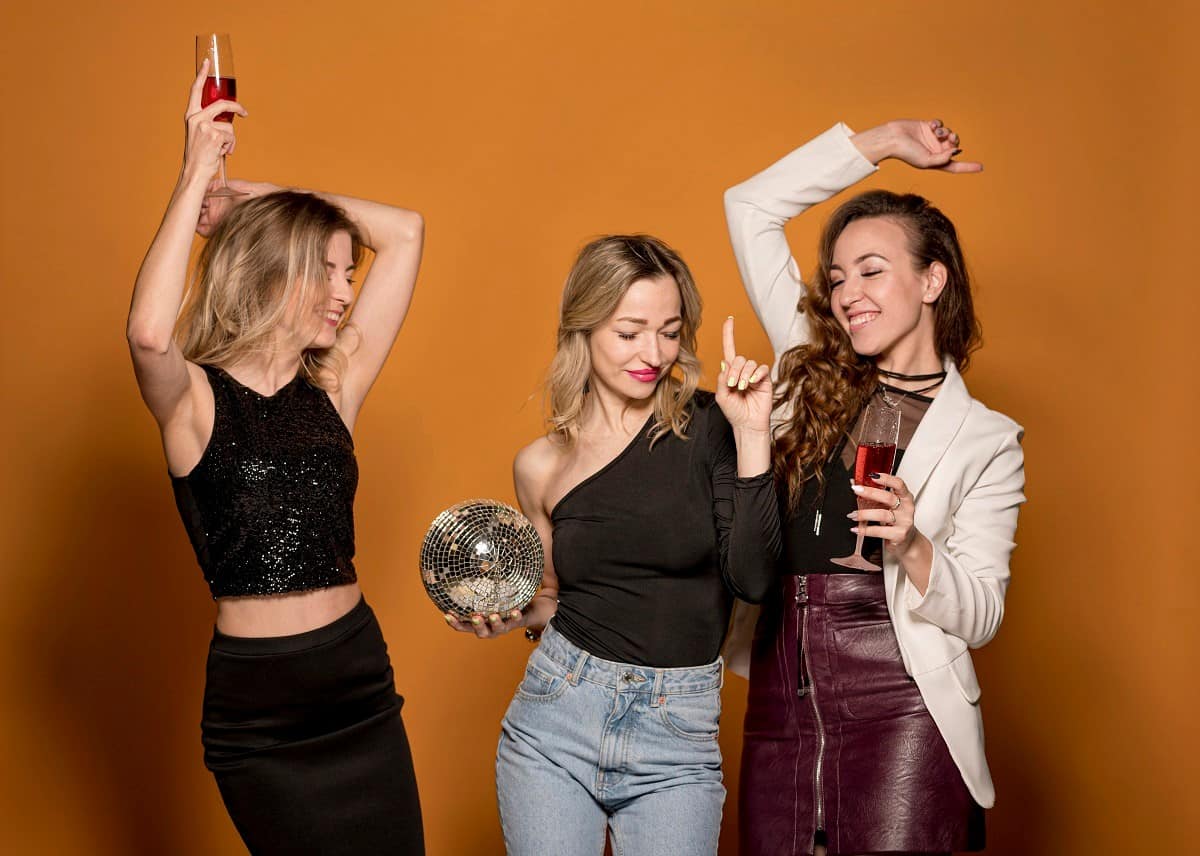 Going to music festivals is in the bucket list of every music enthusiast. What’s more amazing is that such fests are held in different countries across the globe, allowing students to combine the love of music and touring the world.

The experience of the best productions, best artists, stages, lightings, atmosphere plus holidaying is beyond the imagination. Do not be left behind; here are the top best electronic music festivals for music lovers.

Coachella is one of the renowned music festivals in the world held in Indio, California. Amazingly it takes place in 330 acres of desert land where you get a flawless view of Coachella Valley. The uniqueness and influence of the festival always make headlines in the news and entertainment industry.

The lineups are well thought of with various genres incorporated that leaves every single soul satisfied amidst a large fan base. The combination of different music styles at Coachella is out of the world with fest committed to conserving its resources. The atmosphere inspires both fun and creativity with those involved in sustainability earning prizes. It can be easily compared to the team of research paper writers at EduBirdie. They come from varied backgrounds and combine their writing and research skills to come up with high-quality essays, theses and dissertations.

There is no mention of electronic dance music without Ultra music festivals popping up and has been rocking the industry for over 20 years. It was held in Virginia Key Beach Park in 2019 and they are now back to original paradise Bayfront Park, Miami. Every event presents an opportunity for the artist to debut their new releases that leave fans in awe.

The celebratory events that precede UMF show how big the festival is as it attracts thousands of fans around the world. Apart from the charming lineups with superior productions, the fest offers opportunities for involvement on global initiatives through partnership with a non-profit organization.

The sight of the De Schorre, the boom in Belgium where Tomorrowland is held, uplifts every fan. The place is a large outdoor recreational area that creates a camping city for attendees. The next event is something to look forward to as the fest set to celebrate its 16th anniversary, making it one of the best rock festivals in 2020.

Over 400 000 people are always in attendance with 1000+ acts to watch in every event. Apart from the fantastic lineups, the creative stage designs create a dream-like world everyone longs for.

The unique and magical atmosphere with freedom presents everything music enthusiast could ever hope. It is also an opportunity to be part of the kindred spirited community.

Parookaville is one of the latest dance music that has rocked the industry in a bigger and better way. The destination, Weeze old military airport in Germany, is famous around the globe, with thousands of people streaming in every year to attend the festivals. The amenities, sets and experience are best that Germany could provide.

Following their vision to the core, ‘celebrate the joy of life,’ for sure fans come back fully refreshed ready to carry on with their studies.

The attendees dive into the feeling of joy that arises due to fantastic lineups and comfort as everything needed is offered. From supermarkets, countless food vendors, swimming pools, tattoo parlor, and barbershops on-site, there is nothing that feels amiss.

Sonar was introduced in 1994 in Barcelona, Spain and has grown massively in attendance and reputation. Sonar is divided into Sonar by Day and Sonar by Night held in two distinct locations for a superb experience all in one season. Each summer, the city is full of dance music attendees ready to witness the amazing city with well-thought lineups.

Sonar by Day is held at day time with entrance presenting a feel of Barcelona rich culture. The festival is held in Fira de Barcelona, which hosts numerous events with over 2 million visitors from around the globe.

The fest then moves to Fira Gran via of L’Hospitalet for Sonar by Night, where top performers perform from dawn to dusk with transport provided.

There is no better way to experience life than attending one of the top dance music in the world. Every New Year presents different opportunities to explore with the above five lined up to rock your season bigger and better. Each one presents varied experience and the best way is to try them out by planning your calendar right. Do not let anything hold you, plan, and plan and travel while enjoying music globally.